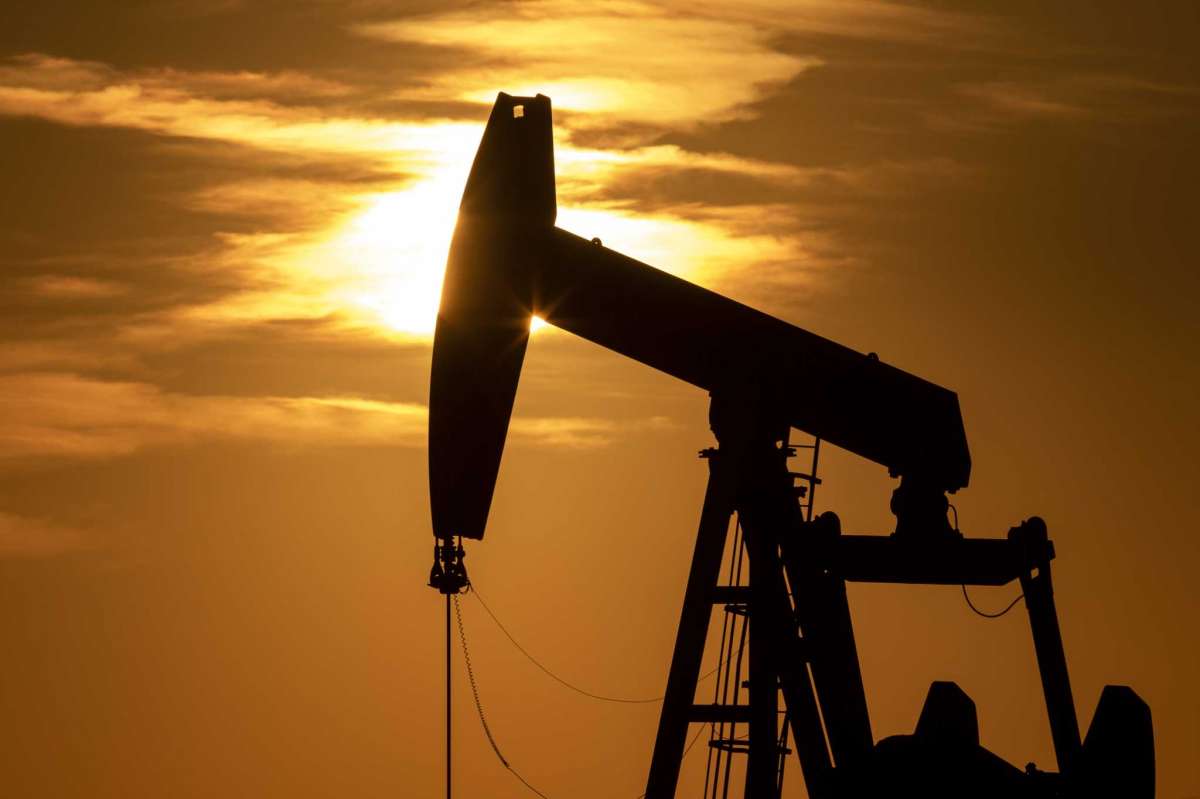 The accelerating shift to cleaner energy poses a challenge for global oil demand in the next decade, according to a Bloomberg Intelligence survey, but responses were divided as to whether consumption will return to pre-pandemic highs.

About 39 percent of respondents see demand slightly above the pre-COVID level of 100 million barrels a day in 2030, while 30 percent expect consumption to fall short of that mark. With fuel efficiency, electric vehicles and green reforms enacted in the wake of the pandemic creating headwinds for crude sales, OPEC is likely rein in output for a prolonged period to avoid oversupply, BI said.

Some forecasters expect crude demand to peak sooner rather than later. Goldman Sachs Group Inc. sees consumption topping out in 2026, while BP has said the era of demand growth may already be over. The International Energy Agency has taken a more conservative view, predicting a plateau around 2030.