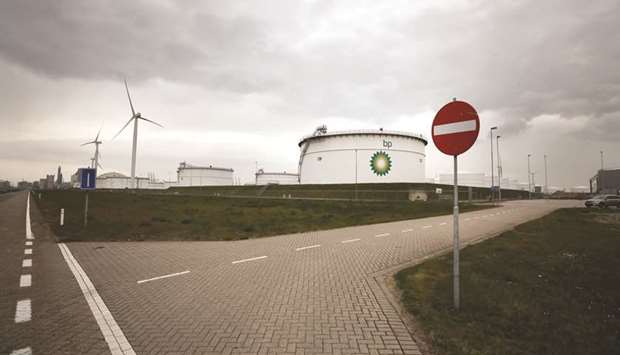 Russia’s contaminated oil crisis isn’t over yet — at least not for the traders trying to find a home for the cargoes they unwittingly bought.
BP Plc, the London-based oil giant, failed to find a purchaser for more than 700,000 barrels of Urals crude that got loaded onto a tanker almost three months ago at a port in the Baltic Sea, people with knowledge of a sales tender said, asking not to be identified because the matter is private. The cargo has excessive levels of organic chlorides that could damage a refinery if not removed.
In late April, it emerged that Russia was inadvertently sending millions of barrels laced with the contaminant through its Druzhba pipeline system to refineries across Europe, a situation that eventually caused flows to be halted. Some barrels also got sent to the port of Ust-Luga in the Baltic, where BP and other companies loaded them onto tankers.
Russia’s pipeline operator Transneft said last month that it would pay $15 a barrel in compensation to Belarus for supplies sent by pipeline. Its eastern neighbour said recompense should not be dictated.
It’s unclear what traders have been told about compensation. There was insufficient interest in the cargo for BP to be able to sell it, the people said. The shipment has an organic chloride content of about 29 parts per million. It needs to be less than 10. A spokesman for BP declined to comment.
There are still about 5mn barrels of the tainted oil on tankers in northwest Europe, Singapore and other locations, according to traders and tanker tracking data compiled by Bloomberg. That represents about 40% of the roughly 12mn barrels that were on ships at one stage during the height of the contamination crisis.