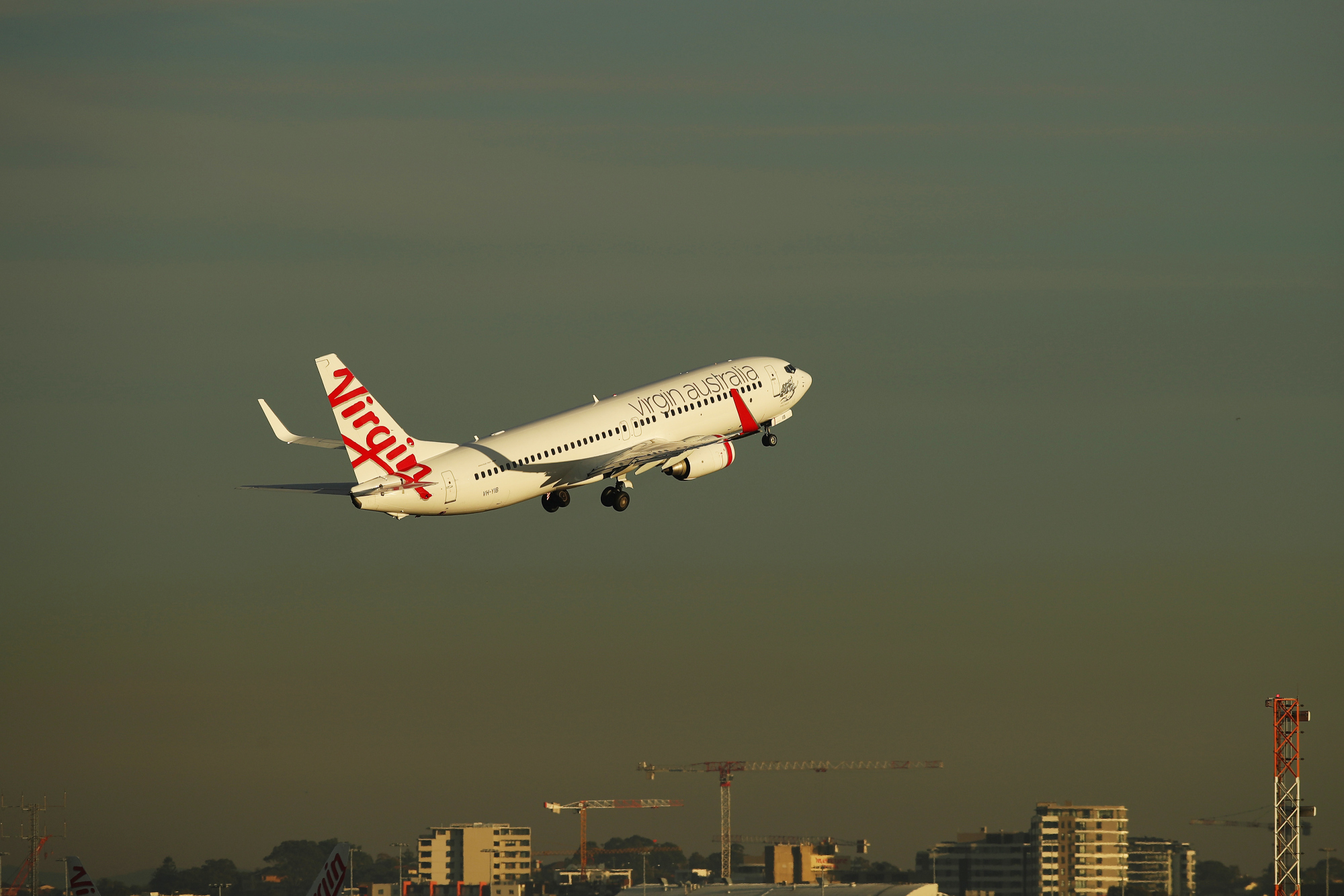 Turkish Airlines is interested in HNA Group Co.’s minority stake in Virgin Australia Holdings Ltd. as it seeks growth in the Asia-Pacific region, according to people familiar with the matter.

Turkey’s national flag-carrier is among companies looking at HNA’s 20% stake in the Australian airline, said the people, asking not to be named because the discussions are private. Deliberations are preliminary and may not result in a deal, the people said.

Reports that it will acquire HNA’s 20% stake in Virgin Australia “do not reflect the truth,” Turkish Airlines said in a statement Thursday. “We share our objectives of developing our business partnerships in the Asia-Pacific region with our stakeholders.” A representative for HNA Group declined to comment.

The troubled Chinese conglomerate was open to offers for its stake in Virgin Australia as part of efforts to cut debt, Bloomberg reported in August last year. Singapore Airlines Ltd. and Nanshan Capital, which each control about a fifth of Virgin’s shares, were among the companies weighing a bid, people familiar with the matter said at the time.

Turkish Airlines has been evaluating investments in other carriers in a departure from concentrating on growth at its huge Istanbul hub as it looks to safeguard expansion as Mideast and European economies falter and a rise in protectionism weighs on global cargo flows. The company has a longstanding holiday venture, SunExpress, with Deutsche Lufthansa AG, and set up a joint venture in Albania last year.

The airline plans to boost its fleet to 474 planes by 2023 including 25 Boeing 787-9s, according to its website. It took delivery of the first Dreamliner in June as part of a deal for 40 of the jets.

In another development, Turkish Air on Thursday announced a so-called code-share partnership with Bangkok Airways PCL. The deal will allow Turkish to sell tickets on Bangkok Air flights as if they were its own, opening up more destinations in Thailand and other parts of Southeast Asia.