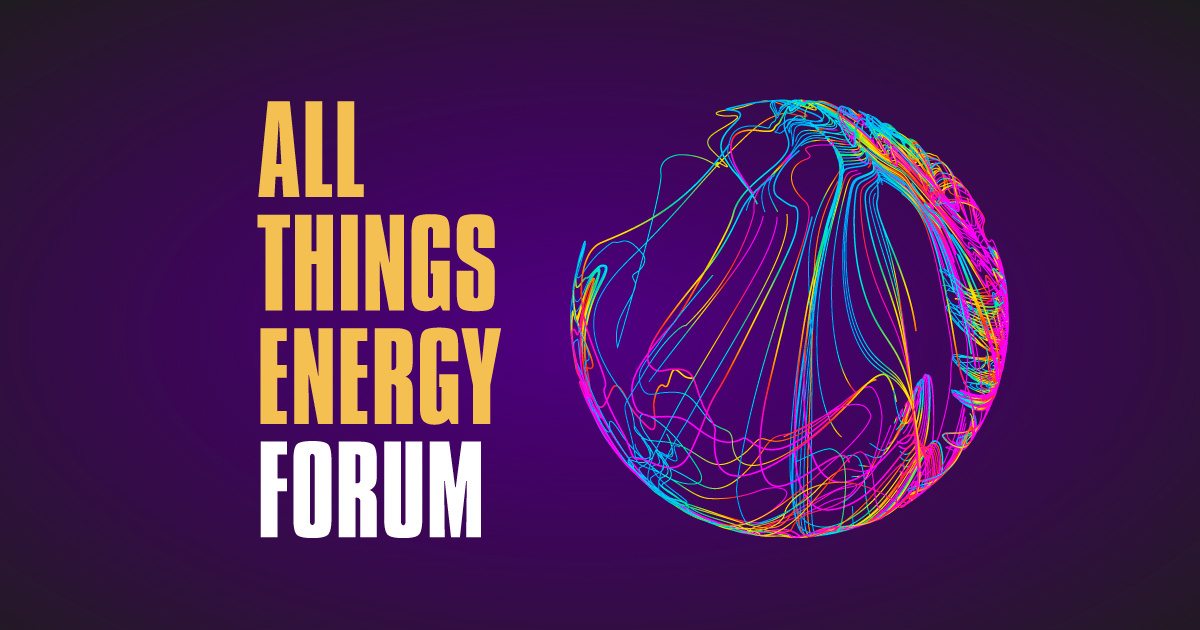 ATHENS, Greece: Mediterranean countries should be among the biggest winners in the transition from fossil fuels to renewables, an energy expert told a key policy conference on Wednesday.

“Here in the Mediterranean region, the post-carbon era actually holds enormous opportunities in terms of the Blue Economy,” industry veteran Roudi Baroudi told the virtual All Things Energy Forum. He added that while conventional wind and solar would “have a key role to play,” the proximity of the sea offered a whole other dimension.

“There are other promising energy technologies too, including rain, wave, and tidal power, as well as undersea geothermal,” said Baroudi, who has advised governments, multilateral institutions, and major international companies on energy policy. “Some of the most promising replacements for fossil fuels are waiting out at sea, if only we have the wisdom and the foresight to develop them.”

The very proximity of a large sea like the Mediterranean gives its coastal states key advantages over landlocked counterparts, he explained, because they have many more options for low- or no-carbon power generation. The 40-year veteran of the regional energy scene predicted that with strong leadership, regional countries could use this potential to fully electrify all of their populated areas.

“That kind of access [to electricity] is a key requirement for the kind of economic growth that would lift millions of people – even tens of millions – out of poverty,” he stated. “It also would reduce the flow of African migrants bound for Europe by generating new economic opportunities for them at home.”

Baroudi cautioned, however, that significant hurdles remained if the region was to realize its full potential for offshore energy production, mainly because about half of the Mediterranean’s maritime boundaries remain undefined.

As with the prospects for offshore natural gas, he explained, investors avoid such unsettled borders because contested ownership of an area and/or resource poses too great a risk. For this reason, he said, and because pressure is building for a moratorium on developing new oil and gas fields, regional countries needed to embrace diplomacy and hammer out treaties that define their respective Exclusive Economic Zones. Since gas is expected to remain a key transition fuel for at least a couple of decades, he explained, regional countries could also earn billions in revenues from offshore deposits – but some still need EEZ deals to get started.

“No need is more pressing, especially since the dialogue and compromises required would not only open up gas development, but also lay the groundwork for closer cooperation in other fields – which is exactly what the Blue Economy demands in order to realize its full potential,” said Baroudi, who currently serves as CEO of Energy and Environment Holding, an independent consultancy in Doha.

“As a bonus, a calmer, friendlier Mediterranean would also allow the sharing of responsibilities and the pooling of resources and data, which would significantly improve outcomes in everything from immigration, weather forecasting, and search and rescue to tsunami warning systems and protecting communication cables,” he said. “Then we could just see the whole Euro-Med region become one of Good Neighbors, a place of mutual goals, settled grievances, and even geostrategic cooperation. Dare I say it, ladies and gentlemen, the Mediterranean could be fully at peace in our lifetimes.”

The event, whose speakers included noted academics and senior business and energy leaders, as well as key government ministers, on Wednesday.

Roudi Baroudi has more than 40 years of experience in the energy business and has helped design policy for major international oil companies, sovereign governments, and multilateral institutions. He currently serves as CEO of Energy and Environment Holding an independent consultancy based in Doha, Qatar.