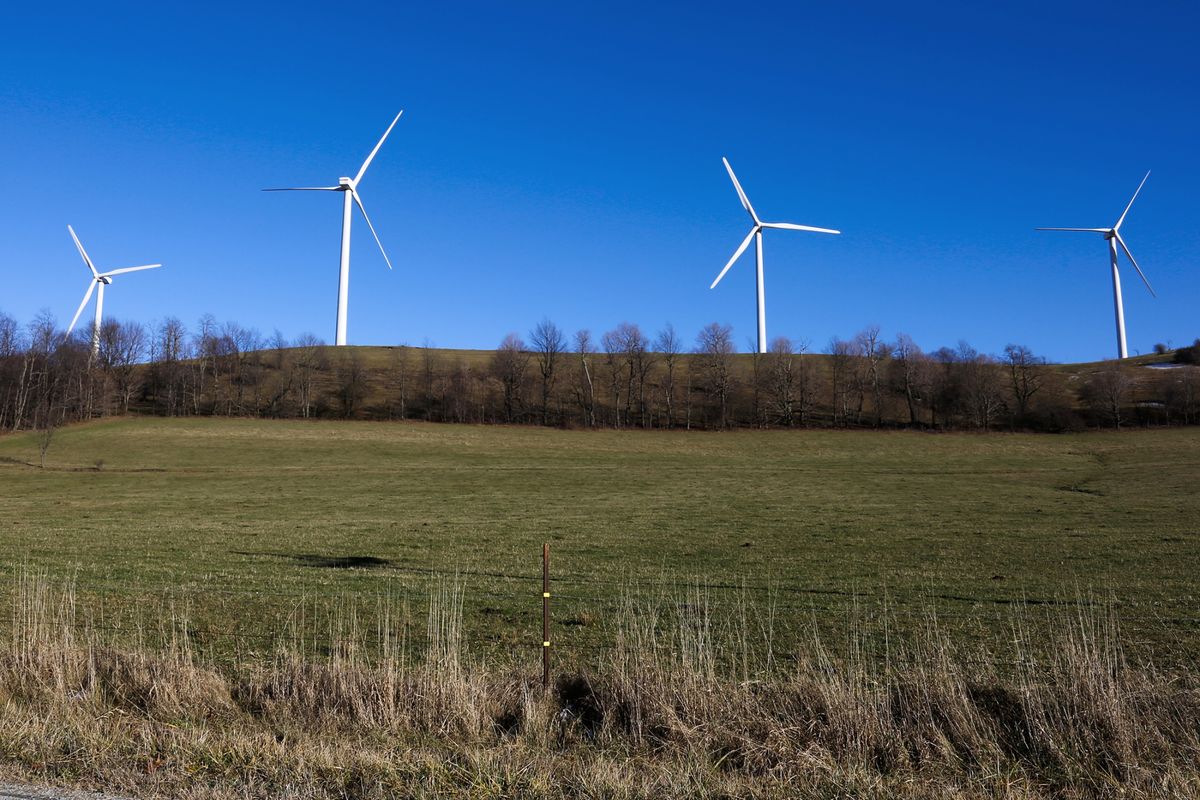 Two decades ago, when coal ruled U.S. power generation, a Florida utility plowed some of its extra cash into a wind farm atop a desolate Oregon plateau.

It was the start of an unimaginably successful bet.

This year, that company — now named NextEra Energy Inc. — became the world’s first utility with a market capitalization of more than $100 billion, thanks largely to its clean-power business. It’s almost twice as valuable as the oil major ConocoPhillips and has developed enough wind and solar farms across the U.S. and Canada to power the entire nation of Greece. Shares have doubled in four years, outperforming virtually every other stock in the industry.

“They made a bunch of strategic moves early and aggressively that have paid off very well for them,” said Andrew Weisel, an analyst at Scotia Howard Weil.

Not that NextEra started down the clean-energy road with a master plan. The move into renewables happened pretty much by accident after the company began lending money to wind-farm developers. Some of them ran into financial troubles. NextEra forgave debts in exchange for majority stakes in the farms.

As it would turn out, the wind farms weren’t duds.

“Lo and behold, we did some projects that were quite profitable,”said Lewis Hay III, the company’s chief executive officer from 2001 to 2012.

So Hay pulled together a renewable energy team of his own. One of his early moves was to recruit two of his former co-workers from a consulting firm: One was Moray Dewhurst, who eventually served as NextEra’s chief financial officer. The other was Jim Robo, who at the time was an executive for General Electric Co.

Robo, a Harvard MBA, became NextEra’s CEO in 2012. He rarely grants media interviews and declined to comment for this story.

When Robo came on board in 2002, wind power was a tiny slice of the U.S. power mix. But in another stroke of luck, Congress had just extended a tax credit that would prove to be the key to a wind generation boom across America that’s still going.

It helped turn what was a once-sleepy utility — established in 1925 as Florida Power & Light — into a global powerhouse.

NextEra, which changed its name in 2009 to reflect its growing focus on alternative energy, now has wind and solar farms in about two dozen U.S. states and four Canadian provinces. They total roughly 18 gigawatts, enough to power almost 13 million homes. Last year, its clean power business — in addition to some natural gas and nuclear plants — raked in $4.7 billion in profit, 70% of its net income.

And the company isn’t done growing. It already has contracts to add another 12 gigawatts of renewables.

Challenges remain. The federal tax credit for wind farms is set to start phasing out soon. And in Florida, a campaign is under way to pass a constitutional amendment that would break up monopolies held by NextEra’s utilities, Florida Power & Light Co. and Gulf Power. On an adjusted basis, the company’s utility business still made up the bulk of its earnings last year.

And for all the company’s clean energy, NextEra unsuccessfully fought in support of a 2016 measure in its home state of Florida that critics said would have limited rooftop solar growth and, hence, protected utility revenue. The company has a plan to install 30 million solar panels in Florida by 2030 and use batteries to replace fossil-fuel plants in its fleet.

NextEra’s strategy has hinged on building projects in states with deregulated power markets that required utilities to buy a certain amount of electricity from wind or solar farms, including Texas and California. It enables NextEra to line up long-term contracts, ensuring revenue for a decade or more.

Early on, Robo negotiated a deal with his old company: GE. NextEra had a contract to buy natural gas turbines from the conglomerate. But the market for gas plants was in decline. So the utility convinced GE to rejigger the deal and allow it to buy wind turbines instead.

“That’s a cause that led us to scale up our business much faster than maybe otherwise we would have done,” Hay said. The scale soon gave the company an advantage that made it hard for others to catch up.

One of Robo’s adages is wind and solar are essentially big data operations. An early sign was in 2006, when NextEra bought WindLogics Inc., a high-tech forecaster. At the time, wind developers relied on WindLogics’s computer modeling techniques to predict wind patterns and pinpoint exactly where to site turbines. By acquiring the company, NextEra locked up that edge for itself.

“That became a very powerful advantage,” Stephen Byrd, an equity analyst at Morgan Stanley, said in an interview.

The company has said it will do just fine even after the federal tax credit for wind farm expires. The company’s size makes its well positioned to benefit from U.S.’s ongoing shift away from fossil fuels, said Timothy Winter, a portfolio manager at Gabelli Funds LLC.

“They’re still in the very early innings of the ball game,” Winter said.