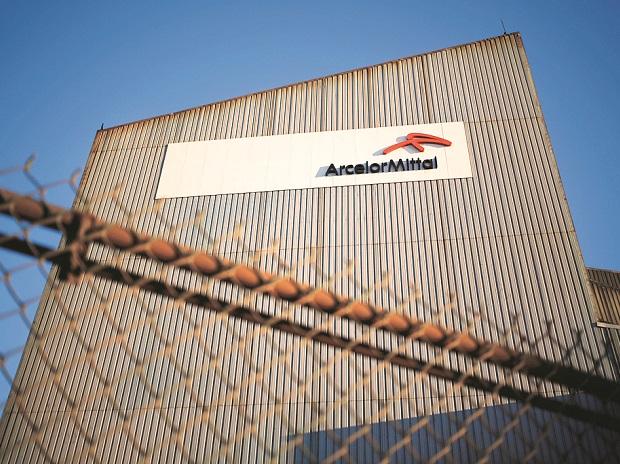 ArcelorMittal won approval from India’s top court to complete its $5.8 billion purchase of a bankrupt steel mill, clearing the way for tycoon Lakshmi Mittal to enter the world’s second-biggest market.
The Supreme Court allowed Arcelor to make the payment for Essar Steel India Ltd. and set aside a bankruptcy appellate tribunal’s order that had given secured and unsecured creditors equal right over the sale proceeds. The lenders’ panel of a bankrupt company has discretion in the distribution of funds in insolvencies, a three-judge bench headed by Justice Rohinton F Nariman said Friday.
The acquisition of Essar Steel India Ltd will make Arcelor the fourth-biggest producer in a nation where the government is investing trillions of rupees in infrastructure. The verdict is likely to be the final approval in a more than yearlong battle by Arcelor to take over Essar. While companies can seek a review of decision by the same bench of judges, the success of review petitions is rare.
The world’s largest steelmaker, ArcelorMittal and its partner Nippon Steel Corp had offered to pay Rs 420 billion ($5.8 billion) in cash to creditors and pump another Rs 80 billion in the mill last year. While that offer was approved by a bankruptcy tribunal in March under the insolvency process, the payment was kept on hold by the Supreme Court after a dispute arose between lenders on the distribution of funds.
The ruling will set a precedent for other insolvencies that are awaiting resolution over the distribution of funds between different class of creditors.
India’s rupee, and creditors to Essar extended gains after the ruling. The rupee rose 0.3% at 11:06 am, while State Bank of India added 4.2% and Canara Bank surged as much as 7%.
The Supreme Court on Friday also said the timeline for insolvencies can be extended in exceptional cases.