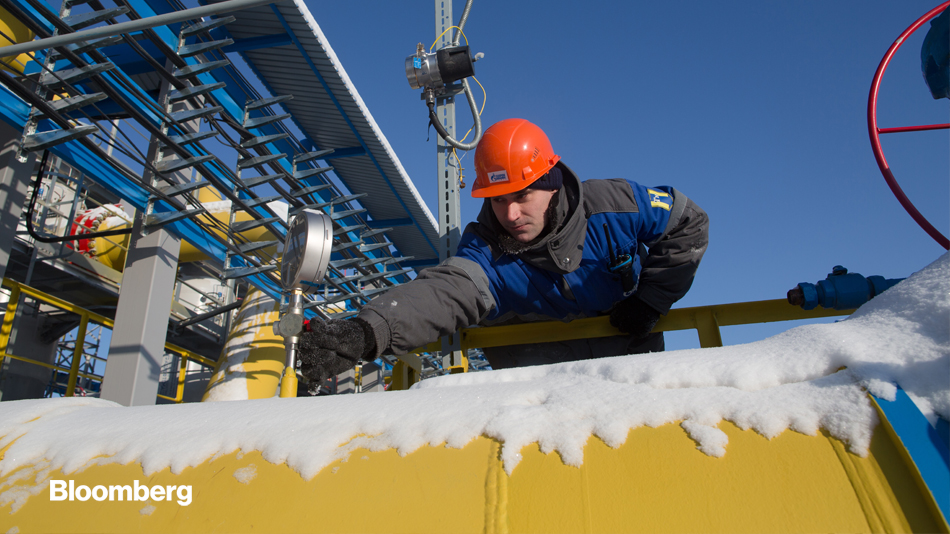 First Russia tossed a hand grenade into global oil markets. Then Saudi Arabia dropped a bomb. After the dramatic collapse of an alliance between the OPEC oil cartel and Russia, a one-day plunge of more than 30% in oil prices sent shockwaves through global financial markets already reeling from the fallout of the coronavirus epidemic. The blowup of Russia’s deal with the 13-member club of oil exporters — an alliance that has underpinned world oil prices for three years — triggered a sudden price war.

Russia had joined forces with OPEC in 2016, along with nine other non-member countries, and the alliance controlled almost half of the world’s oil production. The “OPEC+” pact led to a resurgence of the cartel, which wields immense power over the world’s most critical commodity. Russia stunned oil traders when it refused to go along with production cuts pushed by Saudi Arabia at a March 6 meeting in Vienna. The kingdom — OPEC’s biggest producer and its driving force — wanted to trim output further to prop up prices as the coronavirus ravaged energy demand. Saudi Arabia responded aggressively just hours later: Its state-owned oil behemoth said it would reverse course on March 8, open the taps and slash crude prices.

2. What led to the fallout?

Talks between Russia and the Organization of Petroleum Exporting Countries broke down because the country didn’t want to be strong-armed into further cuts to its lucrative oil production. It complained that the OPEC+ deal had aided America’s shale industry. Russia was also increasingly angry with the willingness of U.S. President Donald Trump to employ energy as a political and economic tool. It was irked by the use of U.S. sanctions to prevent the completion of a pipeline linking Siberia’s gas fields with Germany, known as Nord Stream 2.

3. What does this have to do with shale?

The Kremlin was reluctant to cede further market share to U.S. shale drillers — known as frackers — that have been adding millions of barrels of oil to the global markets. An attack on shale has been tried before: When the new technique was expanding in 2014, Saudi Arabia’s strategy was to flood the market, expecting that a collapse in prices would thwart the new competition. As shale producers found cheaper ways to operate and a global supply glut dragged on, OPEC then returned to its traditional tool of constraining output, sending oil to a four-year high of more than $85 a barrel by mid-2018. The victory proved self-defeating. Higher prices re-invigorated U.S. fracking, propelling the U.S. to overtake Saudi Arabia and Russia as the world’s No. 1 crude producer. Many drillers in Texas and other shale regions look vulnerable, as they’re overly indebted and already battered by rock-bottom natural gas prices.

4. Can Russia and Saudi Arabia live with lower prices?

That remains to be seen — the two sides could always return to the negotiating table. In the short run, Russia is in a good position to withstand a price slump. Its government budget breaks even at a price of $42 a barrel and it has squirreled away billions of dollars in a rainy-day fund. Saudi Arabia, which is almost entirely dependent on oil to fund lavish government spending, holds about $500 billion in foreign currency reserves to cushion the blow. One source of potential stress: The kingdom’s currency, the riyal, has been pegged to the U.S. dollar for more than three decades, providing economic and financial stability. OPEC has a built-in competitive advantage, since its Middle Eastern members can produce crude at about a third of the cost of U.S. shale.

5. What about other countries?

Such a dramatic crash in the price of oil, if it were sustained, would savage national budgets of petro-states from Venezuela to Iran, threatening to upend politics around the world. To policy makers, volatile oil prices are an added complication as they try to shield economies from the impact of the coronavirus epidemic.

There are winners from rock-bottom oil prices — among them China, the world’s largest oil importer, whose recovery from the virus will be key for the global economy. The U.S. — once a beneficiary of low oil prices — is now an exporter rather than a buyer. Sudden surges in oil prices are feared because of the way they could jack up costs across the global economy and slow economic growth. Now a world reeling from an economic slump triggered by the virus is enduring another sort of oil shock.