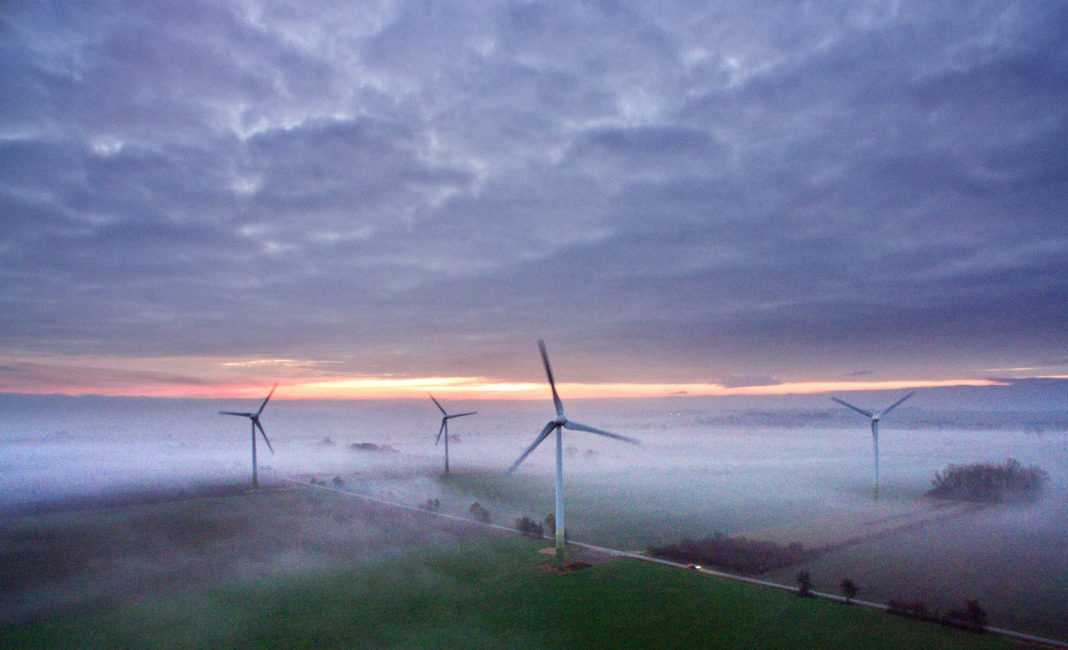 NASSAU — The Caribbean and its surroundings are on the front lines of climate change. The Bahamas, the archipelago that stretches over the crystal-blue waters between Florida and Cuba, have been battered in recent years by devastating hurricanes, which have increased in severity and frequency as a result of global warming. As is the case worldwide, there is an element of injustice to this. Given that the Bahamas and Caribbean countries emit relatively minuscule amounts of carbon dioxide, their residents bear very little of the blame for the climate crisis.

But the people of the region are now flipping the script, transforming themselves from victims of climate tragedies into global leaders in clean, secure energy. The Caribbean countries have compelling economic reasons for embracing the green-energy transition. For generations, they have relied on imported fossil fuels to power their economies, which means they have long had to deal with the uncertainties of world oil markets and thus significant cost fluctuations for electricity.

Thanks to advances in renewable energies, that economic challenge has created an opportunity. Unlike imported fossil fuels, which are subject to rising costs, the prices of solar power and other clean energy sources, along with the necessary battery storage systems, continue to fall. As these technologies have become more affordable and competitive with older, dirtier fuels, they have created a powerful incentive for island countries to move away from conventional fossil fuel-fired power plants. Moreover, this trend will only grow more pronounced from here on out, as the cost advantages of newer, cleaner energies make them increasingly attractive relative to fossil fuels.

For regions like the Caribbean, solar and battery storage systems do more than simply reduce the costs of electricity; when deployed in the right way, they also improve climate resilience. As the Bahamas and other countries across the region have demonstrated over the past few years, solar- and battery-powered microgrids can provide critical services for island communities during and after severe weather events that otherwise would knock traditional energy sources offline.

But in order for these new energy solutions to provide real resilience, they themselves need to be able to withstand the storms, which tend to ravage power lines and disconnect communities from centralised sources of energy generation. Thus, in the case of solar, much depends on the methods used to secure solar panels to the ground and to rooftops.

We already know that it is possible to construct photovoltaic (PV) systems capable of surviving even the most severe category of hurricane. Through a collaboration between the Rocky Mountain Institute, the government of the Bahamas and the country’s national utility, the Bahamas Power and Light Company, we have developed and installed a solar parking canopy at the National Stadium in Nassau that can withstand the winds of a category-five hurricane. We have also built the country’s first category-five resilient solar and battery storage microgrid on Ragged Island, and are now focusing on designing and delivering sustainable and resilient microgrids for critical facilities on Abaco, following the destruction wrought by Hurricane Dorian in September 2019.

As the planet continues to warm, increased moisture in the air will translate into even more severe and frequent tropical storms and hurricanes. What we saw with Dorian and Hurricane Maria in Puerto Rico in 2017 is likely to become commonplace. Fortunately, as the partnership in the Bahamas shows, many of the same measures needed to build resilience are also those needed to limit greenhouse-gas (GHG) emissions and slow the pace of global warming. Far from requiring a tradeoff, resilient PV systems check both boxes.

The Caribbean and Atlantic are hardly the only regions that will need to build more resilient energy infrastructure to prevent power disruptions. Communities around the world are increasingly confronting the challenges posed by severe and extreme weather, including the devastating fires in Australia, Indonesia and the western United States.

In all of these cases, clean, localised energy solutions offer unique advantages in terms of reducing emissions and keeping the lights on after a disaster. They point the way to a better future for our electricity system. By embracing the clean-energy transition, the Bahamas is setting an example for the rest of the world — and particularly for those countries that are responsible for the overwhelming share of global GHG emissions.

Jules Kortenhorst is CEO of the Rocky Mountain Institute. Whitney Heastie is CEO of Bahamas Power and Light. ©Project Syndicate, 2020.