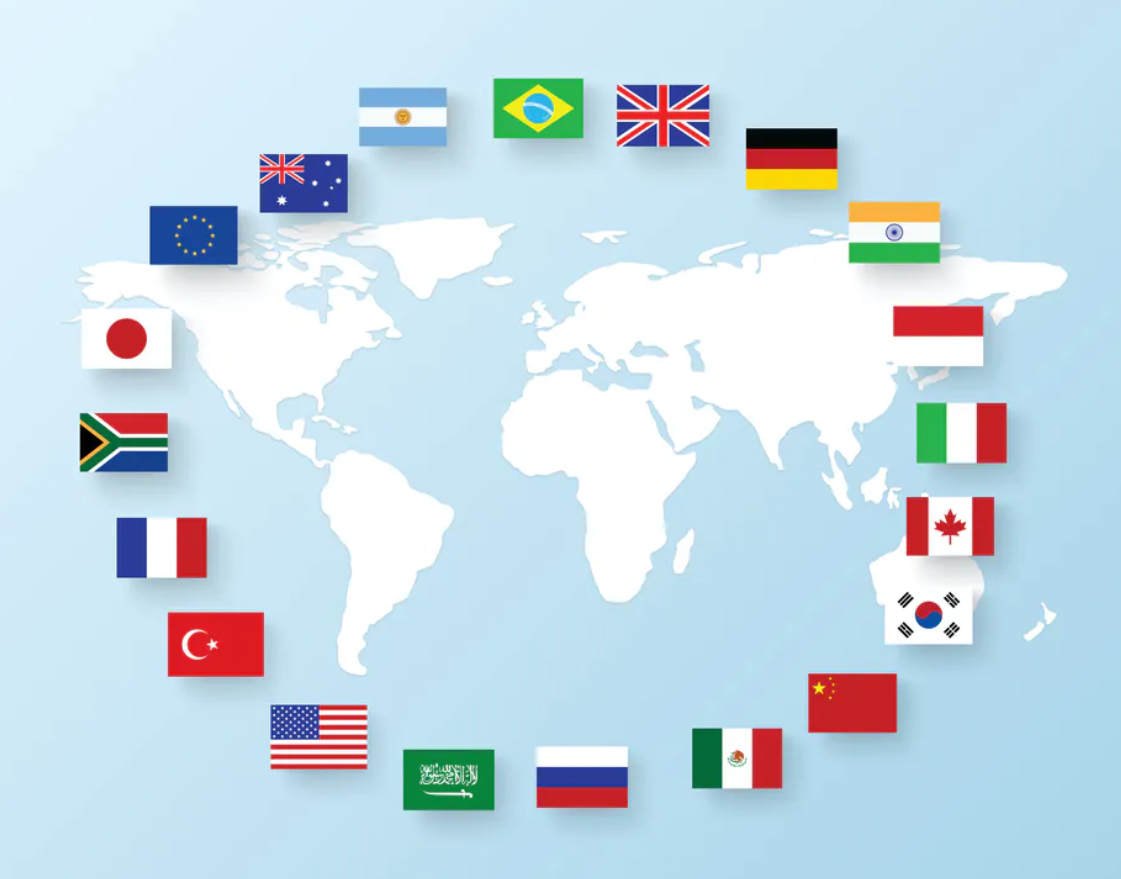 It took a global pandemic that has grounded airlines, idled factories, and kept billions of people indoors, but prices for some oil futures contracts have gone into negative territory for the first time ever.

Not since Colonel Drake struck oil – with commercially viable methods – in Pennsylvania in 1859 has a producer had to pay customers to take crude off their hands. Together, oil & gas still supply approximately 60 percent of the world’s energy, and that is not to mention its myriad other uses in modern industry. So, what to do when a demand slump of unprecedented size & speed has brought so low the world’s most ubiquitous commodity, one still required by so many people?

First, it is crucial to recall how we got here, specifically the fact that the COVID- 19 crisis was not the only factor. Keep in mind that for weeks, the gathering collapse of demand coincided with a massive flow of oversupply as Russia and the Kingdom of Saudi Arabia refused to agree on production cuts, choosing instead to battle for market share going forward. Eventually, they will reach a new entente, but the effect of the virus had so destabilised the markets that even zero was no longer a floor in the minds of the investors.

Until COVID-19 shut down whole sectors the global economy, the world had been consuming approximately 100 million barrels of oil a day. By mid-April, that figure had dropped to something in the order of 80 million. The imbalance quickly filled up tank farms, and some analysts believe that as much as 160 million barrels of oil are currently being stored in tankers at sea but with nowhere to go. Airlines have slashed their schedules by 90 percent or more. Inevitably, oil-producing companies have had to shut down their wells, and dozens of refineries have had to suspend operations since they could no longer dispose of oil and related products.

There is no question that the heaviest damage has been sustained in the United States. The shale oil business had been so successful that the country had become the world’s largest crude producer, managing not only to satisfy 90 percent of its own demand from domestic sources but also to compete with Russia and Saudi Arabia for customers overseas. The industry was always vulnerable, however, because of higher production costs, its producers were the first to fail.

Oil is unlike any other commodity in that a safe, affordable, and continuous supply of it is perhaps the single-most far-reaching factor of modern life for businesses, organisations, and almost 200 countries around the globe. Of course, renewables and other alternative sources have made great strides in recent years, and one or more of these technologies will be the future, but for now, and hydrocarbons and oil are still the prime determinants of success or failure.

At the same time, the fact that this is having such a concentrated effect in the United States is a crisis because that country is a reliable bellwether for global economic health. Even as China’s meteoric rise over the past decades has made it the world’s second largest economy, with nominal GDP about $14 trillion for 2019, the US economy remains far away the world’s heftiest at about $21 trillion. For this reason, when Americans stop buying, everywhere loses sales. And in just a few short weeks, more than 26 million of them have filed for unemployment benefits. Jobs are being shed in record numbers, meaning less capacity for anyone else to compensate for the evaporation of US demand for everything.

So how do we keep the of global epidemic and global oil glut from producing long-term damage that yields to even more human and economic losses? How do we get the world’s most important economic engines – to get global commerce moving again? In a word, unity – of the sort that brings all humankind together for collective action. Even assuming that a vaccine is developed, the damage done to some of the world’s most important economies will not be repaired overnight.

In short, recovery depends on sincere dialogue, full cooperation, and genuine transparency. We are all in this together now, so the best way out is to collaborate on an exit strategy that saves time, money, and human lives. The biggest responsibility falls on the biggest players, the US, China, and Russia, along with the European Union, Japan, and multilateral institutions. Going forward, each of these countries and entities will need to make commitments about what it will and will not do. Only then can the necessary confidence and stability be rebuilt around the world.

Exceptional challenges call for exceptional remedies. Already we have seen several global leaders pledge to work together on a vaccine, but the United States was notable by its absence. For the broader purpose of steering a way out of the global economic morass, it is essential that Washington be present and accounted for. My suggestion is an emergency meeting of the G20 at the earliest, which probably means the first part of May. Not a moment should be wasted in preparing a realistic agenda that measures up to the enormity of the tasks at hand. To quote the quintessential American, Benjamin Franklin, “We must, indeed, all hang together, or most assuredly we shall all hang separately.”

Roudi Baroudi is CEO of Energy
and Environment Holding,
an independent consultancy
based in Qatar