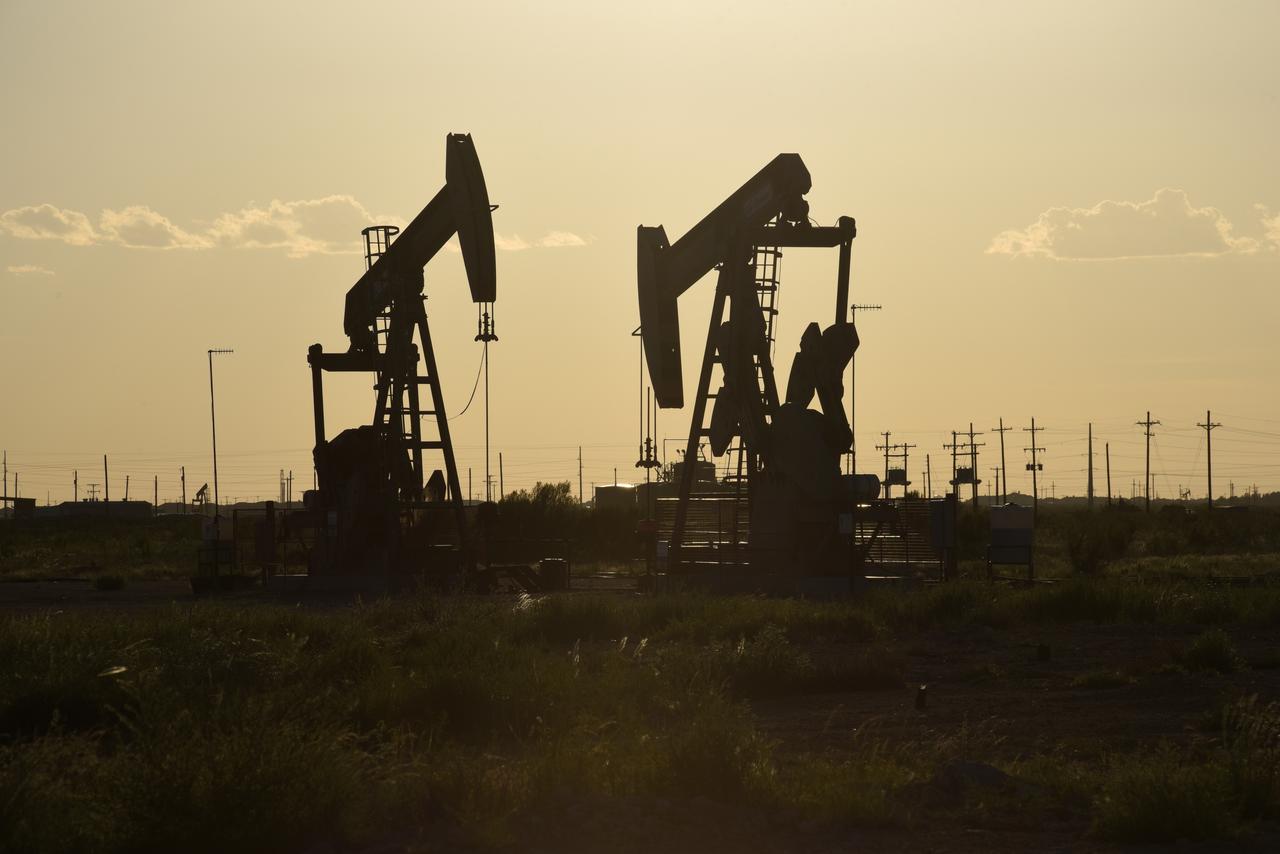 ODESSA, Texas (Reuters) – Oil producers and their suppliers are cutting budgets, staffs and production goals amid a growing consensus of forecasts that oil and gas prices will stay low for several years.

The U.S. has 904 working rigs, down 14% from a year ago, and even that is probably too many, estimated Harold Hamm, chief executive of shale producer Continental Resources (CLR.N), which has reduced the number of rigs at work.

Bankruptcy filings by U.S. energy producers through mid-August this year have nearly matched the total for the whole of 2018. A stock index of oil and gas producers hit an all-time low in August, a sign investors are expecting more trouble ahead.

The Oklahoma energy firm has slashed its workforce by nearly a quarter, trimmed its spending plan by 5%, and agreed to sell its headquarters and use some of the proceeds to reduce debt.

Investment bank Cowen & Co estimated last month that oil-and-gas producers spent 56% of their 2019 budgets through June, based on its review of 48 U.S. companies. It expects total spending this year to fall 11% over last year, based on proposed budgets.

The slowdown in drilling is spurring cost-cutting in oilfield services, including staff cuts and restructurings at top firms Schlumberger and Halliburton Co. Schlumberger plans a writedown yet to be determined this quarter, noting its results in North America have been “under significant pressure,” CEO Olivier Le Peuch said on Wednesday.

Halliburton is paring its North American workforce by 8% because of customer spending cuts, and National Oilwell Varco recently offered buyouts to its U.S. workers.

Such signs of a downturn come as the shale sector had just started generating the cash flow long demanded by investors, who have grown weary of drilling expansions without returns. Last quarter, a group of 29 top publicly-traded producers generated more in cash – $26 million – than it spent on drilling and dividends, according to Morningstar (MORN.O) data provided by the Sightline Institute and the Institute for Energy Economics and Financial Analysis. A year earlier, the same group had spent $2.4 billion more than it generated.

Despite that progress, many small to mid-sized shale firms are now pulling back on production targets amid the gloomy price projections.

A slowing oil industry could weigh on the United States economy. The boom in shale oil output added about 1 percent to U.S. gross domestic product, or 10% of growth, between 2010 to 2015, according to the Federal Reserve Bank of Dallas. In Texas, the center of shale oil production, energy employment dipped 1.8 percent in the first six months of 2019, according to the Dallas Fed. New drilling permits in the state fell 21% in July compared with the same month last year, according to state data.

Any broader economic impact, however, could be limited by the massive investments in shale drilling by some of the world’s biggest oil firms – Exxon Mobil (XOM.N), Chevron (CVX.N), Royal Dutch Shell (RDSa.L) and BP PLC (BP.L). Even as small and mid-sized firms dial back, the majors continue to pour billions of dollars into years-long shale drilling plans. They have argued their integrated well-to-refinery networks allow them to control costs enough to withstand a sustained period of low prices.

Spokespeople for Exxon, Chevron and BP declined to comment on the industry downturn but referred to previous statements of their longterm commitment to shale. Shell did not respond to requests for comment.

Chevron has focused much of its production growth plans on shale, and CEO Michael Wirth has called its Permian Basin holdings in West Texas and eastern New Mexico the “highest return use of our dollars.”

Exxon CEO Darren Woods told a Barclays energy conference on Sept. 4 that the company continues to take the long view.

“The way we look at the business is tied to some very basic fundamentals that haven’t changed for decades, if not hundreds of years,” he said, noting it took oil a century to replace coal as the world’s dominant energy source.

Exxon has estimated it can earn a double-digit return in the Permian Basin even if oil falls to $35 a barrel.

U.S. oil prices largely have traded just above $50 a barrel since last November, requiring higher output to generate the same profit as when prices were higher. Prices this quarter are about 18% lower than this time last year, according to U.S. government data.

U.S. oil prices are likely to remain below $55 a barrel for the next three years, said Scott Sheffield, CEO of Pioneer Natural Resources (PXD.N), one of the largest oil producers in the Permian Basin. Lackluster prices will result in a “significant fallback in Permian growth” and probably “no growth for most,” he said on a recent earnings call.

Part of the slowdown comes as the best drilling spots in some areas of the field are being “exhausted at a very quick rate,” Sheffield said.

The severity of the looming downturn is a matter of debate.

Flotek Industries Inc (FTK.N), a supplier of oilfield chemicals, has cut staff twice this year. CEO John Chisholm told Reuters that the industry is just “pumping the brakes” as it grapples with well-design issues.

“It’s hard to see how this gets any better for several quarters,” he said.