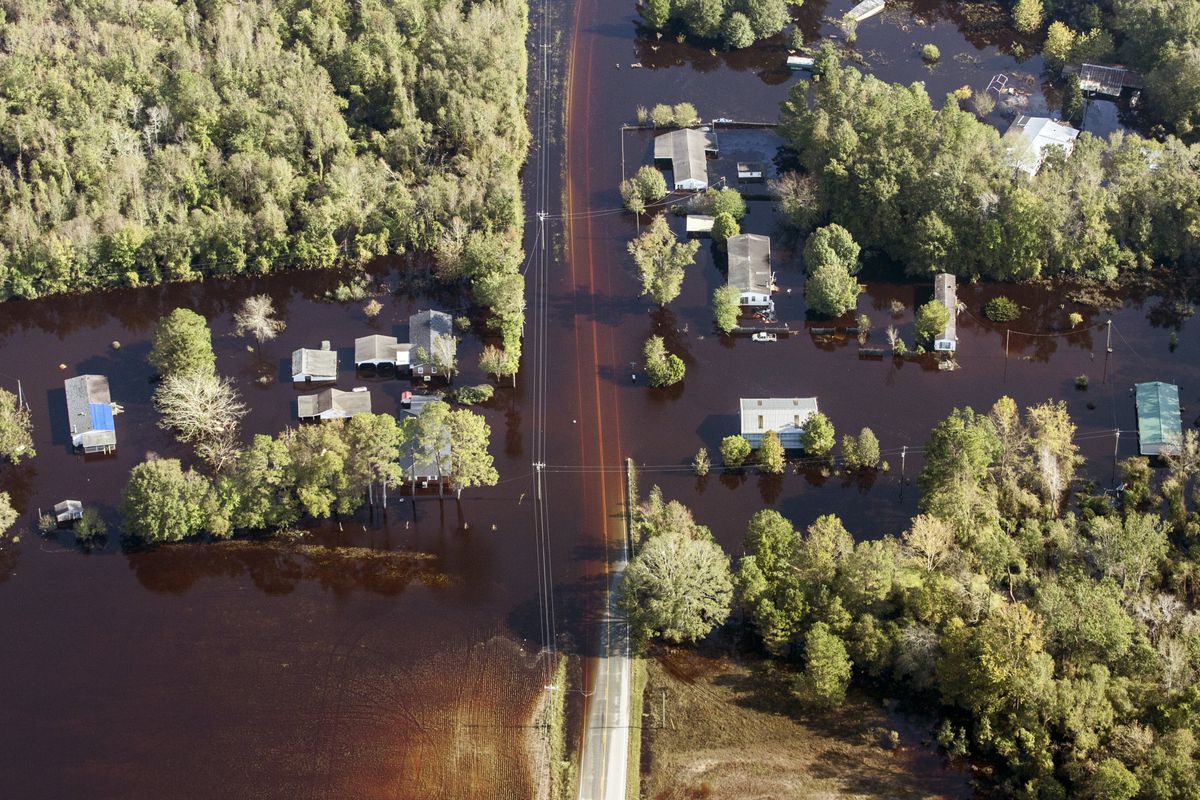 Is there still a debate over climate change? Yes and no. As a scientific matter, the issues of whether it’s happening and who’s to blame are long settled. But there’s no end to debates about what to do about it. Arguments about the need for and costs of action are playing out against a nonstop, live-on-TV drama of the massive storms, record wildfires and deadly heat waves already fueled by global warming.

1. What’s new in the climate debate?

For one thing, there’s been a revolution in renewable energy. The price of wind and solar has plunged in a way even its most ardent backers wouldn’t have dared dream 20 years ago. Bloomberg NEF projects that by 2050, renewable power will produce two-thirds of the world’s electricity, the same fraction that fossil fuel produces today. The world’s biggest polluter, China, is taking far more aggressive action to reduce greenhouse gas emissions than was expected even a decade ago. A combination of slower economic growth and a drive for cleaner air have put China ahead of schedule for its emissions to peak by 2030.

2. How has the debate shifted?

There’s robust argument over how to balance the effort put into mitigation versus adaptation. Mitigation gets most of the attention — the headline news from the 2015 Paris climate accord, for instance, was about the pledges different countries made to limit the release of greenhouse gases. But adaptation is becoming a pressing need as temperatures rise. Some communities are already trying to relocate away from rising waters. Storm-surge barriers and flood gates geared to climate change have gone up in Rotterdam and Venice. New York installed gates after parts of the city were inundated by the surge driven by super storm Sandy in 2012, and Houston, flooded by Hurricane Harvey’s torrential rains in 2017, is considering new defenses. Even steps as small as providing air conditioners for the poor can play an important role in making cities livable in a hotter future.

3. What’s the status of the Paris agreement?

Even though President Donald Trump intends to pull the world’s biggest economy out of the accord, the U.S. is still participating in nuts and bolts discussions on implementing the voluntary pledges made by almost 200 countries. Coalitions of cities, states, businesses and universities in groups such as We Are Still In and America’s Pledge have organized to keep progress going in the U.S. even if the country formally leaves the pact. (America’s Pledge was co-founded by Michael R. Bloomberg, the founder and majority owner of Bloomberg LP, the parent company of Bloomberg News. He has told the New York Times that he is considering a campaign for president.) The U.S. is currently seen as on track for its climate goals for 2020 but falling short of its longer-term pledges, as are the European Union and Japan, according to Climate Action Tracker, a research project.

Money. Trump said the Paris pact would hurt American workers and amounted to a “massive redistribution” of wealth from the U.S. to other countries. Meeting the Paris goals would conflict with his efforts to revive U.S. coal production. He’s also moved to water down fuel-efficiency standards and proposed rolling back Obama-era regulations meant to force utilities to reduce emissions. Officials in his administration insist that U.S. economic growth is a more urgent priority than climate change.

5. Who’s agreeing with him?

Influential groups of voters in countries where a shift away from dirty fuels has raised energy prices. In Australia, Malcolm Turnbull was pushed out as prime minister in August after conservatives in his party rebelled over his plan to write the country’s Paris targets into law. Canadian Prime Minister Justin Trudeau in 2015 bowed to pressure to allow pipelines carrying carbon-heavy oil from tar sands to be expanded. Now his plan for a national carbon price to drive down emissions is under attack and is expected to be a focus for his opponents in 2019 elections.

6. How much would meaningful action cost?

It’s hard to know, and there’s a wide range of forecasts. The Deep Decarbonization Pathway Project, a research effort backed in part by a United Nations group, estimates that for 16 leading countries, meeting their Paris targets would require investments amounting to 0.8 percent of gross domestic product a year by 2020 and 1.3 percent by 2050. The International Finance Corporation has estimated that the Paris accord opened up $23 trillion in investment opportunities for government and private industry by 2030. BNEF projects that half that much will actually be spent. Developed nations have committed to boost climate-related aid to poorer countries to $100 billion a year by 2020, including money from both public and private sources.

Because the warming process is cumulative, if by some magic all greenhouse gas emissions stopped tomorrow, researchers predict we may still be in for 1.5 degrees Celsius (2.7 degrees Fahrenheit) of warming this century — three times as much as we’ve seen since the mid-1990s. Climate Interactive, a research non-profit, calculates that even if the Paris pledges are met, we’d blow past the target of holding warming to 2 degrees above mid-19th century levels. If current emissions levels aren’t reduced, warming could gallop past 4 degrees. Studies have projected changes ranging from more kidney stones, smaller goats and less sex in the short run, to swamped cities and widespread extinction of species in the decades ahead.