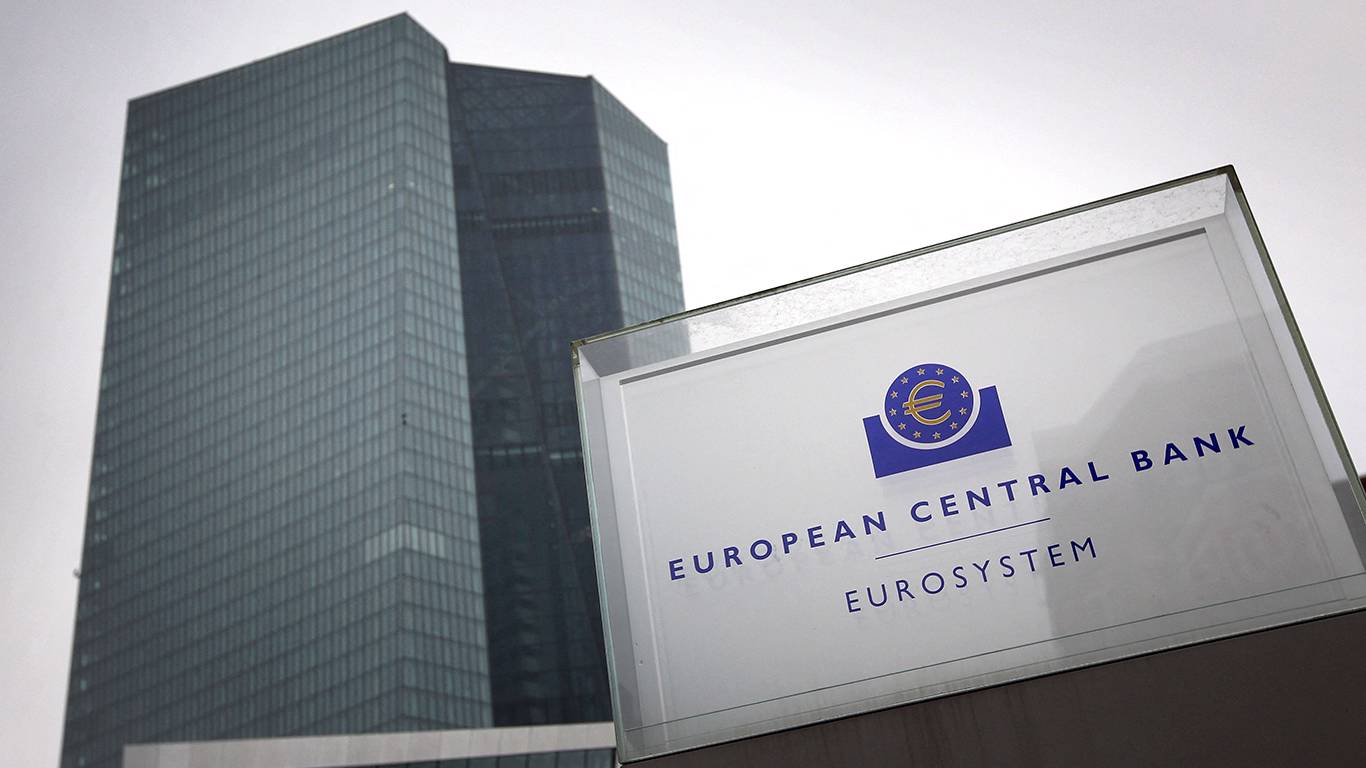 The fact that central banks could use their limited policy tools to pursue climate targets does not mean that they should. There are far more effective climate measures available to fiscal policymakers and regulators, and central bankers already have enough on their plates.

NEW YORK – One way or another, central banks’ behavior will have to change with the climate. But it should evolve only because climate change will create new constraints and drive new forms of public and private economic activity. Central banks’ primary function should not change, nor should they adopt “green” targets that could undermine the pursuit of their traditional objectives: financial stability and price stability (which in the United States is a dual mandate of price stability and maximum employment).

Climate change will be a defining global issue for decades to come, because we are still a very long way from ushering in a low-carbon, climate-resilient world. Three features of our greenhouse-gas (GHG) emissions will impede the appropriate response. First, the benefits (cheap energy) are enjoyed in the present while the costs (global warming) are incurred in the future. Second, the benefits are “local” (they accrue to the GHG emitter) while the costs are global – a classic externality. Third, the most efficient methods of limiting GHG emissions impose disproportionate burdens on developing countries, while the task of compensating poor countries remains politically fraught.

The most efficient way to address climate-change externalities is through targeted fiscal and regulatory measures. Pigouvian taxes or tradable quotas would create the right incentives for reducing GHG emissions. Carbon taxes, as advocated by William D. Nordhaus of Yale University, must become the global norm (though it is difficult to envisage a global carbon tax working without a significant transfer of wealth from developed to developing countries). Rules and regulations targeting energy use and emissions can complement green taxes and quotas, and public spending can support research and development in the green technologies that we will need.

What does not belong in the mix is a green mandate for central banks. To be sure, legal mandates can change, and central banks have a well-established tradition of exceeding them. The European Central Bank’s financial-stability mandate is secondary to – “without prejudice to” – its price-stability mandate. This did not prevent it from acting decisively and quite effectively during the global financial crisis, the eurozone sovereign debt crisis, and the COVID-19 crisis, even when this meant overriding the price-stability target in 2021 and likely also in 2022. Moreover, Article Three of the Treaty on European Union explicitly provides for “a high level of protection and improvement of the quality of the environment,” so it is easy to see how the ECB’s financial-stability and monetary instruments could be used to target climate change.

But that does not mean they should be used in this fashion. The standard monetary-policy instruments (one or more policy interest rates, the size and composition of the central bank’s balance sheet, forward guidance, and yield curve control) are typically used to target price stability or the dual mandate. Judging by the results, there is no spare capacity in the monetary-policy arsenal.

These monetary-policy instruments impact financial stability as well, and not always in desirable ways. In addition, capital and liquidity requirements underpin micro- and macroprudential stability; and central banks can impose additional conditions on the size and composition of regulated entities’ balance sheets. As the lender and market maker of last resort, the central bank can choose its eligible counterparties, the instruments accepted as collateral or bought outright, and the terms and conditions on which it lends or makes outright purchases.

There is no doubt that climate change affects a central bank’s price-stability objective, including through current and anticipated changes in aggregate demand and supply, energy prices, and other channels. Climate change also could significantly alter the transmission of monetary policy, and thus will have to become an integral part of the models that guide central banks in pursuit of their primary objectives.

Green issues also affect financial stability in major ways. Extreme weather events can damage assets held by financial institutions and their counterparties. Climate-mitigation and adaptation efforts can depress the value of assets, potentially leaving many “stranded” or worthless. A central bank’s financial-stability mandate requires it to recognize and respond appropriately to the foreseeable effects that climate change will have on asset valuations and on the liquidity and solvency of all systemically important financial entities and their counterparties in the real economy.

But anticipating and responding appropriately to these risks now and in the future does not mean that higher capital or liquidity requirements should be imposed on “brown” loans, bonds, and other financial instruments. Financial-stability risks and global-warming risks are not perfectly correlated. Moreover, there are no redundant financial-stability policy instruments, and capital and liquidity requirements have a clear comparative advantage in pursuing financial-stability objectives, just as carbon taxes and emissions-trading systems have a clear comparative advantage in pursuing and achieving “green” objectives.

The shocks and disruptions caused by climate change will complicate central banks’ pursuit of their price-stability and financial-stability mandates. The last thing they need is to feel pressure to load additional objectives on their limited instruments. Just as it makes no sense to use carbon taxes or emissions-trading schemes to target financial stability, it makes no sense to use capital and liquidity requirements to address global warming. The appropriate tools to address climate change – fiscal and regulatory – are well-known and technically feasible. What is missing is the foresight, logic, and moral courage to deploy them.