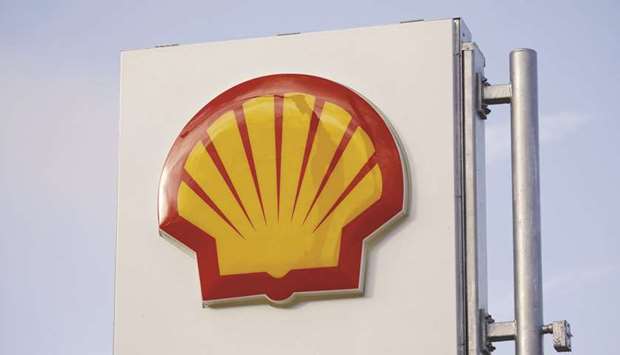 Big Oil has a new contender for the No 2 spot. Chevron Corp has almost displaced Royal Dutch Shell Plc as the second-largest oil company by market capitalisation.

It’s been a particularly grim month for Big Oil, as a US-China trade war dimmed the picture for global economic growth, stymieing crude demand. The Stoxx Europe 600 Oil & Gas Index was headed for a 6.3% decline, among the largest monthly drops in nearly four years, which mirrors the slide in Brent prices.

But Shell had it worst. Its B shares in London have plunged more than 12% last month, a decline not seen since the 2008 financial crisis, which has knocked almost £26bn ($32bn) off its market value. That’s put chief executive officer Ben van Beurden’s dream of being No 1 in the industry by every measure even further out of reach.

Shell established itself as the No 2 oil company following its acquisition of BG Group Plc, narrowing its market cap gap with Exxon Mobil Corp. But its US competitor Chevron has now caught up with it again.

Blame earnings. Shell’s net income slid in the second quarter and was far weaker than expected, falling short of the average analyst estimate by almost 30%. That was its biggest miss in more than two years, and pushed chief financial officer Jessica Uhl to acknowledge the company should probably find a way to better manage expectations.

“Shell’s shares have suffered from an unwelcome relapse of earnings volatility,” said Christyan Malek, head of European oil and gas research at JP Morgan Chase & Co. “While we view this as more of a bump in the road, together with the oil price correction – which Shell is more geared to – it has under-performed more than others.”

Chevron, on the other hand, surpassed second-quarter analyst estimates by 21%. Its shares still fell in August, along with the rest of the industry, but its dip was only a third of Shell’s. It’s also traded in dollars, an advantage over sterling-denominated Shell B shares. The British currency has been pummelled by the Brexit process.