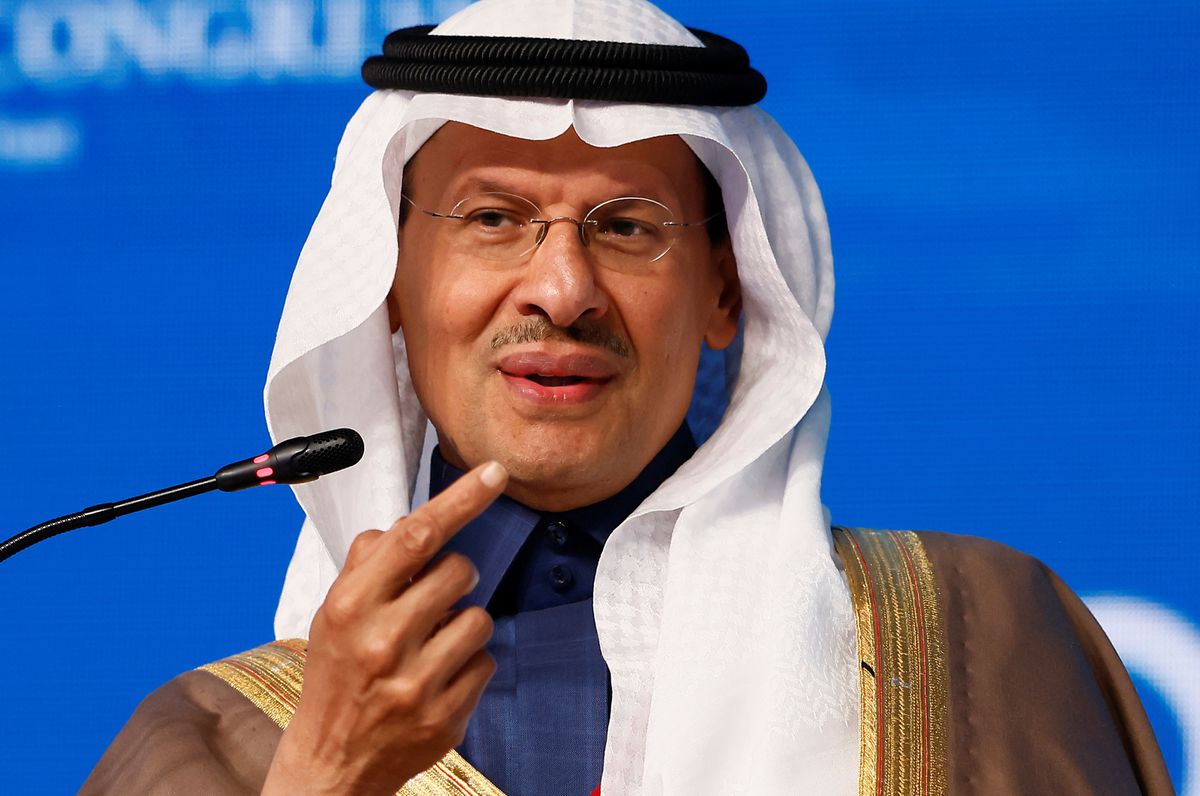 The Organization of the Petroleum Exporting Countries and allies led by Russia, collectively known as OPEC+, have done a “remarkable” job acting as “so-called regulator of the oil market,” he said.

“Gas markets, coal markets, other sources of energy need a regulator. This situation is telling us that people need to copy and paste what OPEC+ has done and what it has achieved.”

Asked about calls by major consumers like the United States for OPEC+ to increase production further to cool off rising oil prices, Prince Abdulaziz said: “I keep telling people we are increasing production.”

He said OPEC+ would be adding 400,000 barrels per day (bpd) in November, and then again in the following months.

At its meeting earlier this month, OPEC+ stuck to its agreement of increasing production by 400,000 bpd a month as it unwinds production cuts.

“We want to make sure that we reduce those excess capacities that we have developed as a result of COVID,” he said, adding that OPEC+ wanted to do it “in a gradual, phased-in approach”.

Prince Abdulaziz said that while OECD oil inventories were on track to normalise at the end of this year, 2022 was looking “a bit of a challenging year”.

OPEC+ figures show the oil market is set for a surplus of about 1.4 million bpd next year.

Additional reporting by Katya Golubkova and Olesya Astakhova in Moscow, and Ahmad Ghaddar in London Editing by Jason Neely and Mark Potter