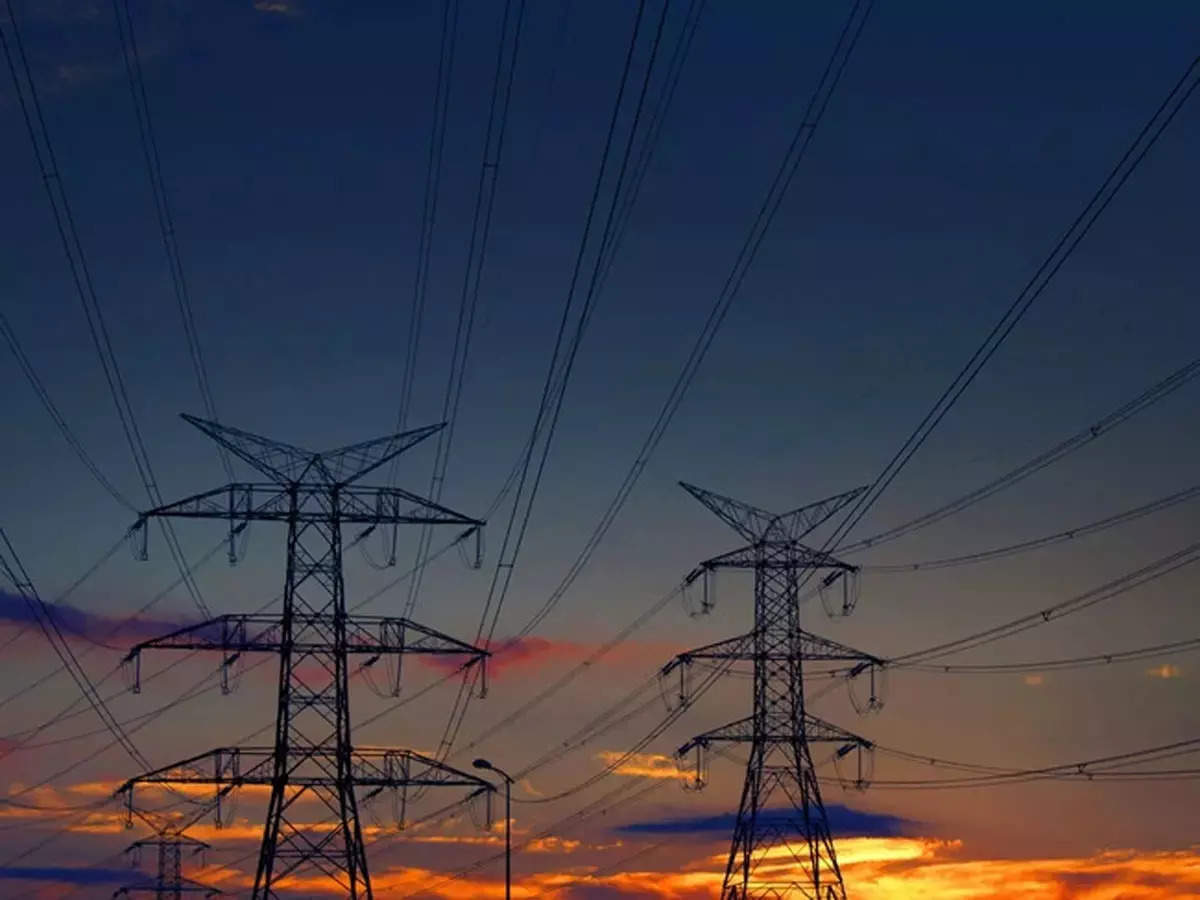 NEW DELHI: The hit from China’s energy crunch is starting to ripple throughout the globe, hurting everyone from Toyota Motor Corp to Australian sheep farmers and makers of cardboard boxes.
Not only is the extreme electricity shortage in the world’s largest exporter set to hurt its own growth, the knock-on impact to supply chains could crimp a global economy struggling to emerge from the pandemic.
The timing couldn’t be worse, with the shipping industry already facing congested supply lines that are delaying deliveries of clothes and toys for the year-end holidays. It also comes just as China starts its harvest season, raising concerns over sharply higher grocery bills.
China’s export growth unexpectedly surged in August, with port disruptions due to fresh outbreaks of the delta virus having limited impact on trade.
“If the electricity shortages and production cuts continue, they could become yet another factor causing global supply-side problems, especially if they start to affect the production of export products,” said Louis Kuijs, senior Asia economist at Oxford Economics.
Slower growth
Economists have already warned of slower growth in China. At Citigroup, a vulnerability index indicates that exporters of manufactured goods and commodities are particularly at risk to a weakening Chinese economy.
Neighbors like Taiwan and Korea are sensitive, as are metal exporters such as Australia and Chile, and key trading partners such as Germany are also somewhat exposed.
As for consumers, the question is whether manufacturers will be able to absorb higher costs or will pass them along.
“This is looking like another stagflationary shock for manufacturing, not just for China but for the world,” said Craig Botham, chief China economist at Pantheon Macroeconomics. “The price increases by now are pretty broad-based — a consequence of China’s deep involvement in global supply chains.”
UN index of global food costs is at the highest in a decade
Beijing has been scouring for power supplies as it tries to stabilize the situation. The impact on the global economy will depend on how quickly those efforts bear fruit.
Many Chinese factories reduced production for this week’s “Golden Week” holiday, and economists are closely watching whether power shortages will return as they ramp up again.
Already, though, some industries are under pressure, and the damage they’re seeing could quickly fan out to other sectors.
Paper
Consider paper. Production of cardboard boxes and packing materials was already strained by skyrocketing demand during the pandemic.
Now, temporary shutdowns in China have hit output even harder, leading to a possible 10% to 15% reduction in supply for September and October, according to Rabobank. That will add further complications to businesses already suffering from the global paper shortage.
Food
The food supply chain is also at risk as the energy crisis makes harvest season more challenging for the world’s biggest agricultural producer.
Global food prices have already jumped to a decade high, and worries are mounting that the situation will worsen as China struggles to handle crops from corn to soy to peanuts and cotton.
In recent weeks, several plants were forced to shut or reduce output to conserve electricity, such as soybean processors that crush beans to produce meal for animal feed and oil for cooking.
Prices for fertilizer, one of the most important elements of agriculture, are skyrocketing, slamming farmers already buckling under the strain of rising costs.
The processing industry is set to be more severely affected than staples such as grains and meat, Rabobank analysts wrote in a report this week. In the dairy sector, power cuts could disrupt the operation of milking machines, while pork suppliers will face pressure from tighter supply of cold storage.
Wool
Outside of China, Australian sheep farmers are bracing for weaker demand just as they seek to sell their wool at auctions. The industry saw Chinese mills reduce production by up to 40% due to power cuts last week, Australian Broadcasting Corp reported.
Tech
The tech world could also see a dramatic hit, given that China is the world’s biggest production base for gadgets from iPhones to gaming consoles, and a major center for the packaging of semiconductors used in autos and appliances.
Several companies have already experienced downtime at their Chinese facilities to comply with local restrictions. Pegatron Corp, a key partner for Apple, said last month it began to adopt energy-saving measures, while ASE Technology Holding Co, the world’s biggest chip packager, halted production for several days.
The overall impact on the tech sector has so far been limited because of customary shutdowns around the week-long holiday. Should the energy crunch worsen, it could hit production ahead of the crucial year-end shopping season.
Industry giants including Dell Technologies Inc and Sony Group Corp can ill afford another supply shock after pandemic-induced turmoil fomented a global chip shortage that will extend well into 2022 and beyond.
Automakers
Any further deterioration of the semiconductor market would also add headaches for automakers, who have already seen production crunched by the chip shortage.
The industry, which is high on the list of protected sectors in times like these, has thus far largely been spared from the effects of the power crisis.
Still, there have been some isolated instances. Toyota, which produces more than 1 million vehicles a year in China at plants centered around Tianjin and Guangzhou, has said some of its operations have been impacted by the power shortages.