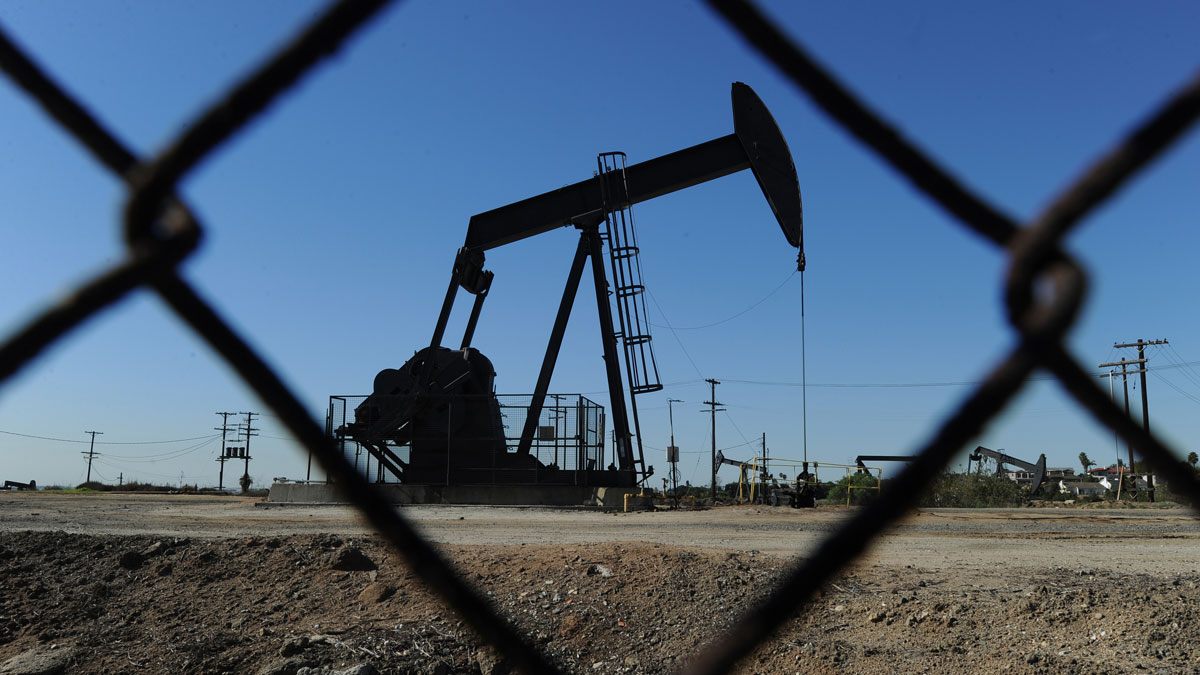 Oil investors are losing faith in the crude rally, more moved by the US drilling boom than geopolitical tensions, according to Bloomberg. Money managers slashed optimistic wagers on US oil prices for the first time since February, while boosting wagers on a decline by 14%, data released on Friday show. That pushed overall sentiment to its least bullish in three weeks – just in time for the crude market to falter. After surging to start the year, West Texas Intermediate futures recorded their second straight weekly decline on Friday. Rising US crude production and stockpiles have outweighed concerns that tensions arising in Iran, Venezuela and Libya would limit global supplies.

“The market has priced in an awful lot of bullish news and if you’re going to go higher, you’re going to need some of these tail risks to turn into actual risks,” said Bill O’Grady, chief market strategist at Confluence Investment Management in St Louis. US Production hit a record 12.3mn barrels a day last week, while stockpiles reached their highest levels in more than a year as maintenance and unplanned outages slowed work at refineries.

The net-long WTI position – the diff erence between bets on higher prices and wagers on a drop – dropped 4.2% to 301,343 futures and options contracts in the week ended April 30, the US Commodity Futures Trading Commission said. That was the first decline in 10 weeks. Long positions fell 2.8%. By contrast, the net-long position on Brent crude continued its climb, jumping to the highest level since October. Saudi Arabia began the week by saying Opec and its allies could extend production cuts that have been propping up the global benchmark price in 2019.