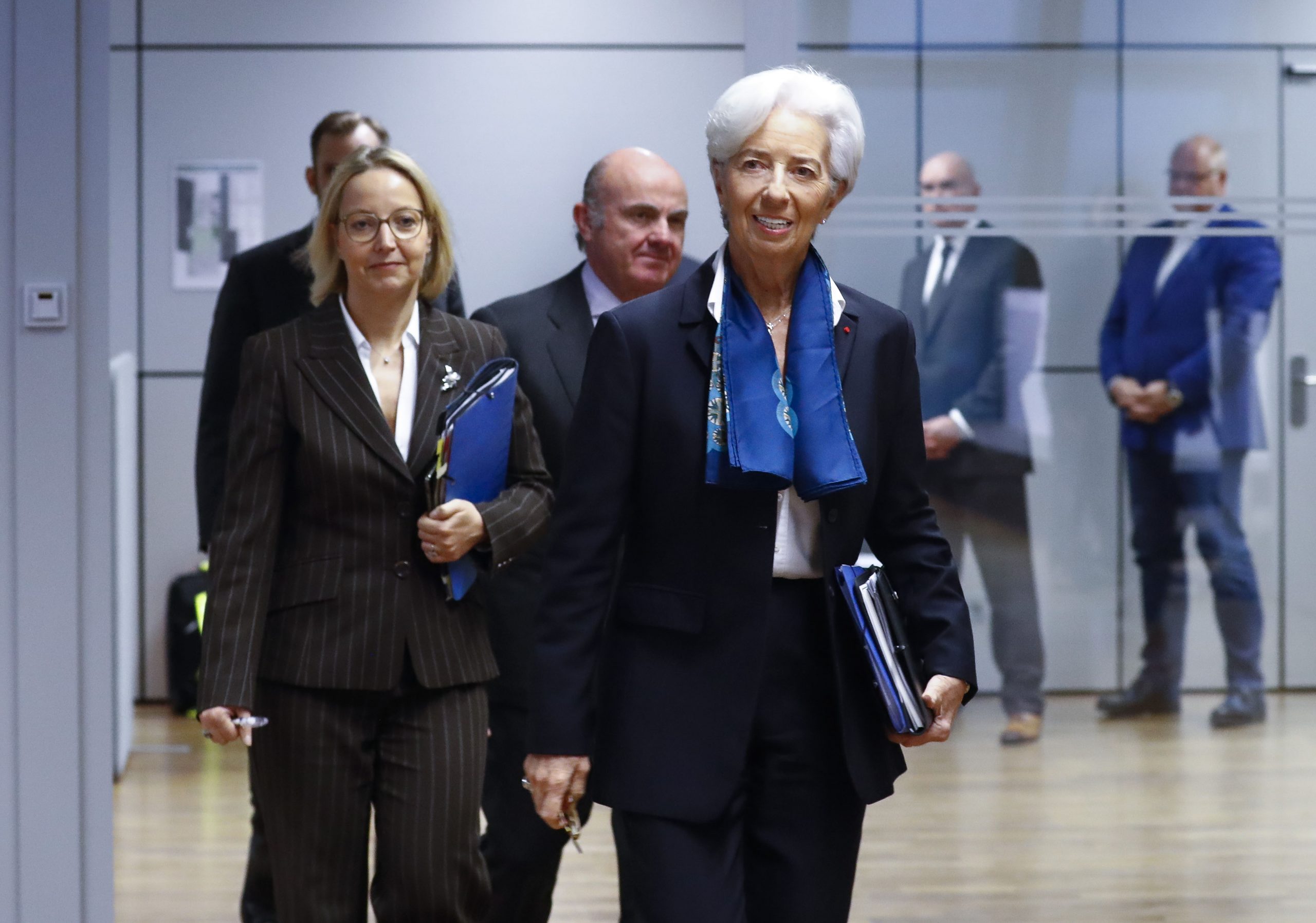 Christine Lagarde’s first policy meeting as European Central Bank president started off with calls for “vigilance” on the efficacy of current stimulus measures, even as officials agreed to maintain their stance for now.

Some Governing Council members “highlighted the need to be attentive to the possible side effects of the present monetary policy measures, which merited close monitoring in the period ahead.” According to an account of the Dec. 11-12 discussion released on Thursday in Frankfurt, officials nevertheless highlighted that “measures should be given time to exert their full impact on the euro-area economy.”

The Governing Council held off from stimulus changes in December, placing the spotlight instead on Lagarde’s press conference and her plans for the ECB to review its strategy. One of the key issues policy makers intend to assess is their inflation goal, with more details to be revealed later this month when the review is due to be formally launched.

The meeting started earlier than usual on Dec. 11, and was marked by a commitment to allowing every member to air his views, according to officials who have spoken since the discussion. Lagarde took over from Mario Draghi on Nov. 1, and has sought to mend bridges after a controversial stimulus package was announced in September that included an interest-rate cut and fresh bond purchases.

Some concern regarding the impact of the ECB’s negative interest-rate policy was expressed, according to the account.

“It was recalled that macroprudential policies were the first line of defense for addressing risks and side effects, as they could be tailored to the issues identified.” At the same time, “the implementation of monetary policy could also be adjusted to reduce unwanted side effects.”

Governing Council members saw “some initial signs of stabilization in the growth slowdown” and expressed confidence that the industry slump may be bottoming out before creating more broad-based spillovers to domestic demand.

Since officials concluded in December that the global geopolitical situation wasn’t “conducive to lowering uncertainty” in the short term, recent economic indicators have pointed to improving sentiment. The U.S. and China signed a trade accord and the U.K. is one step closer to exiting the European Union.

Regarding price developments, “further efforts should be made to try to better understand the reasons behind the unexpected weakness in inflation,” according to the account. It was noted that “there had been a solid upward movement in underlying inflation” were it not for the impact from volatile package-holiday prices in Germany.

The ECB suggested there could be upside potential to its latest projections. “The impact of the ECB’s monetary-policy measures on growth and inflation contained in the December 2019 staff projections was seen as being rather conservative compared with a range of estimates from different models.”

Officials also discussed climate-related policies and agreed there was a need to better understand their economic impact. “It was argued that while such policies could be considered a negative supply shock, the response to climate change could also lead to significantly higher investment.”

They expressed satisfaction with the implementation of their two-tier system for reserve remuneration and cautioned against over-interpreting relatively weak takeup in the ECB’s latest offering of long-term loans.