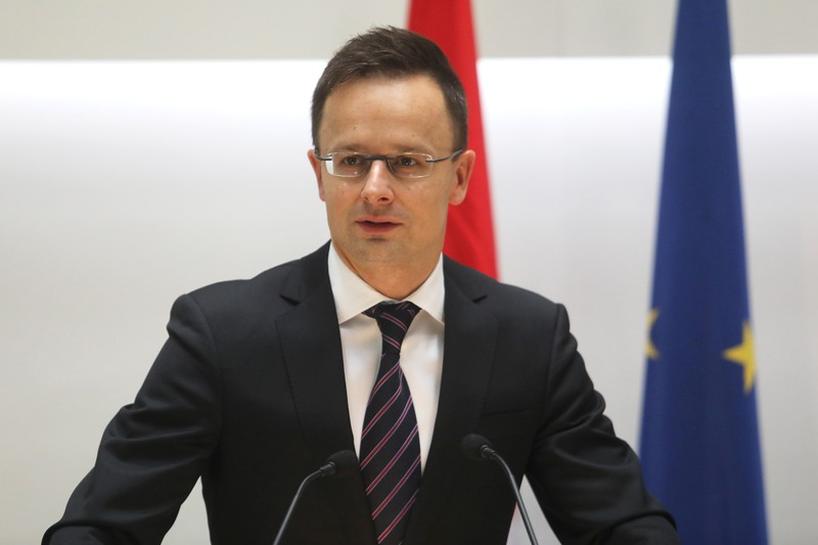 HOUSTON (Reuters) – Hungarian Foreign Minister Peter Szijjarto said on Wednesday his country would again turn to Russia for natural gas supplies if Exxon Mobil Corp has not decided by September whether to invest in a massive Black Sea offshore project.

Romania’s Black Sea reserves pose a potential challenge to Russian Gazprom’s dominant role supplying Central and Eastern Europe, according to consultancy Deloitte. Tapping those fields could diversify the region’s gas supplies and bring the Romanian government revenue of $26 billion by 2040.

“Exxon Mobil can be the game changer in the energy supply of Europe. But they should finally make their final investment decision,” Szijjarto told Reuters during an interview in Houston where he was opening a consulate office.

“If they don’t make that decision until September, I will have to make another long-term agreement with the Russians.”

Exxon is weighing several factors while deciding whether to invest in the Neptun Deep project in Romania, spokeswoman Julie King said on Wednesday.

A decision would require “competitive and stable fiscal terms, a liberalized Romanian gas market that enables free trade, and sufficient interconnectivity with neighboring free and liquid markets, in each case, for the duration of our concession agreement,” King said.

Hungary’s landlocked location in Central Europe puts it at a disadvantage in getting access to needed imports of natural gas, which is used by 85 percent of the households in the country, Szijjarto said.

“The question of whether we will be able to diversify gas resources depends on four allies of ours: Croatia, Romania, the United States and Austria,” he said. “It’s a strange situation where we are encouraged by our friends and allies to diversify, but basically it’s up to them.”

Development of a liquified natural gas (LNG) terminal on the Croatian island of Krk, would help it diversify from the current, east-to-west logistics system established during the Cold War when the Soviet Union dominated Eastern and Central Europe, Szijjarto said.