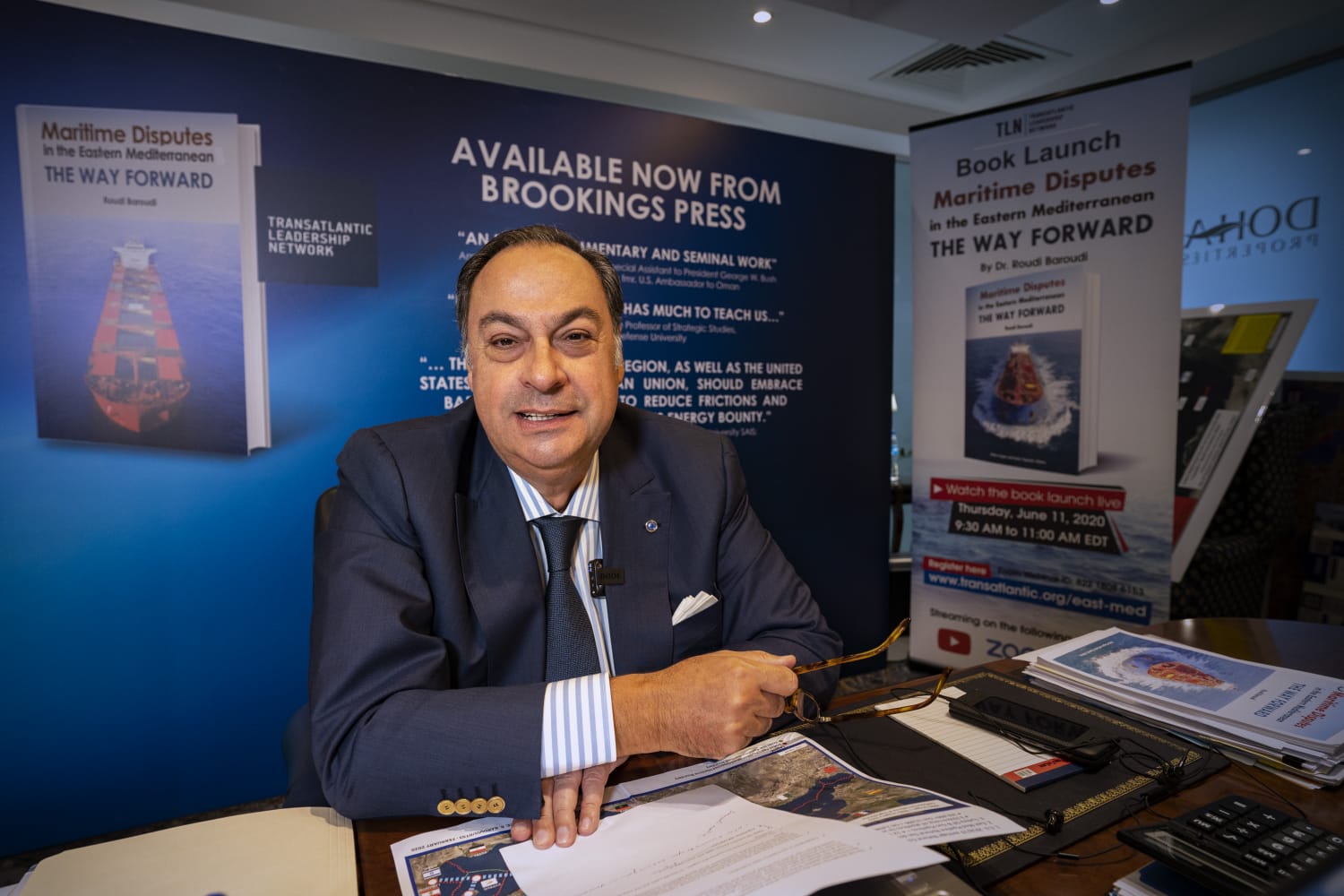 The Eastern Mediterranean is once again at the center of what can go wrong when countries fail to resolve decades-old disputes over offshore Exclusive Economic Zones (EEZs). On the face of it, the latest Greece-Turkey skirmish makes little sense now other than playing to domestic audiences and putting down markers to ensure a future piece of whatever this natural gas-rich part of the world has to offer. In today’s brutal economic climate, few energy companies are lining up to undertake new projects, which means it will take longer for actual production to begin under the best circumstances. What’s more, Turkey may not have the financial wherewithal or capacity to do the exploration and development work on its own, and no private energy company is likely to invest serious capital in a project that can be tied up for years by competing EEZ claims. This maximalist approach to solving maritime disputes will not work. Equitable results, perhaps based on the equidistance principle — a methodology endorsed by the 1994 UN Convention for Law of the Sea (UNCLOS) — would be the best way forward for settling the Greece-Turkey maritime boundary dispute.

The development of Israel’s huge Leviathan natural gas field is a model studied closely by others in this region. Texas-based Noble Energy, which is now merging with Chevron, discovered Leviathan 10 years ago and quickly recognized that it was not only a world-class field, but that it needed an EEZ treaty for development to proceed without being contested by Cyprus. Noble carried out its own internal Law of the Sea desktop study, which became the basis for Israel’s EEZ treaty with Cyprus. It also issued an ultimatum to the Israelis that no further exploration would take place until the EEZ deal was finalized. This pressure from Noble not only prompted the Israeli government to conclude a treaty with Cyprus, it did so in a document that explicitly states Israel must adhere to UNCLOS rules despite not being a signatory of the treaty. That in itself is an enormous change with broad economic implications.

While four of the seven recognized coastal states (Greece, Turkey, Syria, Cyprus, Lebanon, Israel and Egypt), are not signatories to the treaty, there is now a general understanding that even non-signatories to UNCLOS are increasingly ready to abide by its principles in settling disputes. The real threat to the East Mediterranean’s prospects as an energy hub is politics, specifically the zero-sum games that have constricted and warped regional interactions. The best way to proceed is an orderly process in which Mediterranean maritime boundaries are fully delineated and individual countries are free to develop the resources within their respective EEZs. The UNCLOS contains a comprehensive rulebook for the fair and equitable resolution of such disputes by subjecting them to consistent legal standards and detailed scientific observations.

Given the UNCLOS, the obvious question is: Why are we still talking about unresolved maritime boundaries in the Eastern Mediterranean? The short answer is that until recently few of the necessary conditions were in place. Since its inception, both technology and case law have evolved. Old colonial-era charts were highly unreliable, with depictions of even easily observable shoreline features off by a kilometer or more. New, accurate technological mapping has removed much of the guesswork. The outcome of any legal process based on UNCLOS can now be predicted with considerable reliability.

The Israel-Cyprus treaty has itself been challenged by Lebanon, which has alleged that its neighbors used faulty coordinates for its shoreline border with Israel, thereby mistakenly locating the offshore “tripoint” among the three countries’ respective EEZs several kilometers from where it should be. But Israel has agreed to be bound by UNCLOS standards, making resolution possible. The situation also makes clear that precision mapping technology — now at the disposal of any government willing to pay for a Law of the Sea study — has finally established a clear, objective basis for discussion.

In what could be a valuable point for both Turkey and Greece, this crucial degree of accuracy, often down to sub-meter measurements, should make it easier for governments to sell any agreements they reach to their respective publics. It also leaves too little room for naysayers at home or abroad to accuse anyone of backing down or selling out. German efforts to reconcile the interests of Turkey and Greece are commendable, and with precision mapping accuracy both governments can reduce economic and political pressure while simultaneously demonstrating the potential advantages of reconciliation.

The Eastern Mediterranean’s emergence as an oil and gas hub promises a cure for the region’s poverty and instability. The first discoveries were located in uncontested waters off Egypt and Israel, so development was fairly straightforward. In addition, most of the deposits were in the form of natural gas, whose cleaner properties and growing ubiquity as a global commodity, may give it better medium- and long-term market prospects than oil.

These discoveries and others that could follow are critical for the growing economies in the region, which need greater energy diversity and independence. Commercial interest in these resources also remains strong. Noble’s East Mediterranean gas interests are considered one of the prize assets that Chevron was after in its bid. The energy majors already invested in offshore Cyprus, including the Exxon Mobil/Qatar Petroleum (QP) and Total/Eni consortia, have postponed — not canceled — exploratory drilling in their respective blocks. The involvement of QP is also a signal of long-term stability. As one of the world’s most deep-pocketed national oil companies, its gas strategy is measured in decades, as Energy Minister Saad al-Kaabi likes to say.

Even with the current extraordinary economic circumstances of the coronavirus pandemic, for which few companies and governments were prepared, the East Med should remain attractive and financially appealing going forward. The resources are still there and, while their current market value has been diminished, the potential deposits are still highly prized assets whose development, extraction and sale can be expected to generate many hundreds of billions of dollars over several decades. Despite the increasing competitiveness of renewables, the ubiquity and low carbon profile of gas will keep it in the global energy mix for years to come.

Roudi Baroudi is CEO of Energy and Environment Holding, an independent consultancy in Doha. His recent book, “Maritime Disputes in the Eastern Mediterranean: The Way Forward,” is published by the Transatlantic Leadership Network and distributed by the Brookings Institution Press.

Debra Cagan is the Distinguished Energy Fellow at the Transatlantic Leadership Network. She is a former career US State Department and Defense Department official, having served from the Reagan to the Trump administrations.