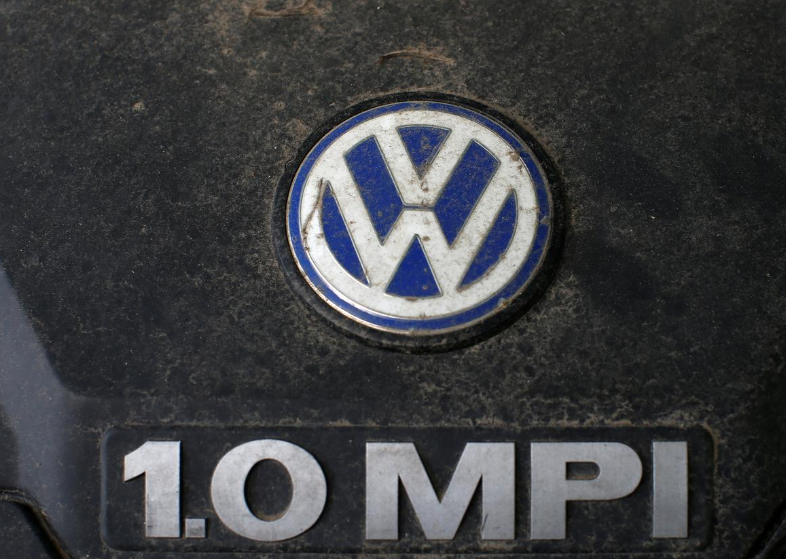 Mergers and acquisitions have been stuck in a rut since Volkswagen (VOWG_p.DE) was caught cheating pollution tests in 2015, triggering a global tightening of emissions regulations that depressed the value of petrol and diesel technologies. But the market is beginning to separate companies capable of meeting new emissions standards from those struggling to do so, which could close the gap in price expectations between buyers and sellers over the next 12-24 months, industry experts say. The auto industry has all but stopped developing next-generation combustion engines as limited resources are directed towards building electric and self-driving cars. However, electric vehicles are still a niche product, accounting for only 1.26 million – or 1.5 percent – of the 86 million cars sold worldwide last year, and analysts forecast it will be the middle of the next decade before a tipping point comes when electric cars overtake combustion-engined variants. That means there will still be demand for emissions-compliant combustion engines and so manufacturers and suppliers able to offer that are likely to see valuations recover, said Reinhard Kuehn, co-head of European Automotive at Deutsche Bank. “At the same time, suppliers that struggle with this will remain a hard sell,” Kuehn said. Meanwhile, as production capacity of petrol and diesel engines is cut back, the impetus for mergers among suppliers should increase, bankers believe. Germany’s Volkswagen, one of the largest manufacturers of petrol and diesel engines, has said it will develop its final generation of combustion engines by 2026, while U.S. rival Ford (F.N) last month said it would close two engine factories in Europe. “The profit pool of companies with combustion engine-related technology – once the envy of the industry – is shrinking with the rise of electric vehicles and the digitization of the industry,” Goldman Sachs managing director Axel Hoefer said. “You would expect someone to come in and consolidate to benefit from economies of scale.” Volkswagen is now warning its suppliers to prepare industry-wide solutions for winding down combustion-engine manufacturing as it ramps up mass production of electric vehicles. The company is retooling 16 factories to build electric vehicles and plans to start producing 33 different electric cars under the Skoda, Audi, VW and Seat brands by mid-2023, transforming the industry’s supply chain. “It makes no sense to have factories running at only 40% capacity,” Stefan Sommer, Volkswagen’s procurement head, told Reuters. “The auto industry is obliged to develop structures to consolidate combustion engine assets, to decide where to bundle certain activities.” “If we end up with uncontrolled insolvencies, it will be a problem for the industry,” he said.

There are more than 120 plants making combustion engine components in Europe, according to consulting firm AlixPartners. German auto industry association VDA says 436,000 jobs are tied to building petrol and diesel engines in Germany alone. Demand for compliant combustion engine assets has already triggered consolidation among carmakers themselves – PSA Group’s (PEUP.PA) takeover of General Motors’ (GM.N) Opel business in 2017 was driven by that issue. “With emissions regulation getting more stringent, particularly in Europe, some manufacturers are getting left behind in terms of their ability to develop compliant engines,” Franciscus van Meel, BMW’s (BMWG.DE) head of vehicle development, told Reuters. Until recently, deals have still proved difficult to do because of lingering disagreements over valuations. U.S. group Dana (DAN.N) late in 2018 launched the sale of its European head gasket business, a key component for combustion engines, people close to the matter said. With the help of Bank of America it invited suitors to bid, but pulled the auction several weeks later due to muted interest. The sale of Germany’s closely-held Ifa Group, a maker of shafts mainly used in combustion engine-powered cars, was announced a year ago, but never got over the finishing line. Among the few suitors was China’s Wanxiang, but differences on pricing proved insurmountable, people close to the talks said. “The main problem is that buyers’ and sellers’ price expectations don’t match,” KPMG partner Juergen Schlangenotto said. “A seller typically says: I have a robust order book and good margins so I want a valuation of 6 times EBITDA (annual core earnings), while a buyer says there’s no long-term growth so I am paying 4 times.” A fresh test of interest in combustion engine assets will be the sale of engine parts and gear box parts maker Tekfor. Private equity owner KKR is in talks with a Chinese buyer, according to people close to the matter. James Kamsickas, CEO of U.S. drivetrain supplier Dana, believes internal combustion engine (ICE) demand could persist for many years. “People are overbaking a little bit on how much the internal combustion engine is just going to go away,” he told Reuters. “If anything, I’m a very strong advocate that it’s going to be a world of hybridization for the next 15 years. Last time I checked, that still requires an ICE.”