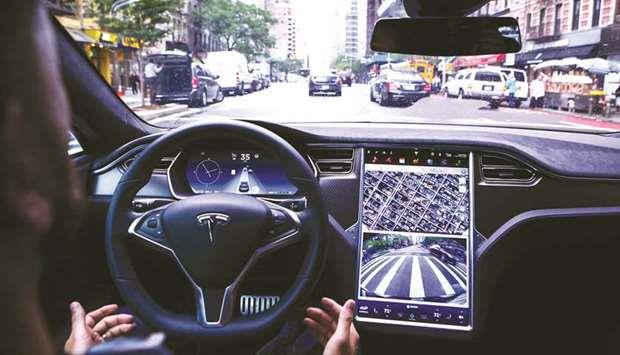 McAfee security researchers were able to trick Tesla vehicles into breaking the law by placing electrical tape on speed limit signs, in a demonstration of another vulnerability for self-driving cars.

In findings disclosed by McAfee through its official blog, the security company revealed that it fooled 2016 models of Tesla’s Model X and Model S, which used camera systems by Intel’s Mobileye, into breaking speed limits with the strategic placement of electrical tape.

Researchers applied a single piece of black electrical tape to extend the middle line in the “3” of a 35-miles-per-hour speed limit sign. This tricked the MobilEye camera into reading the sign as 85 miles per hour, forcing the Tesla vehicle’s cruise control system to accelerate the car beyond the true speed limit.

Intel disputes that the trick was an adversarial attack, as the tape may also have fooled some human drivers into thinking that the tampered sign said 85 miles per hour.

Tesla, however, stopped using Mobileye’s camera systems in 2016, which means that the newer Tesla vehicles are not affected by the electric tape trick. In addition, other vehicles using newer versions of Mobileye technology also appear to be resistant to the manipulation.