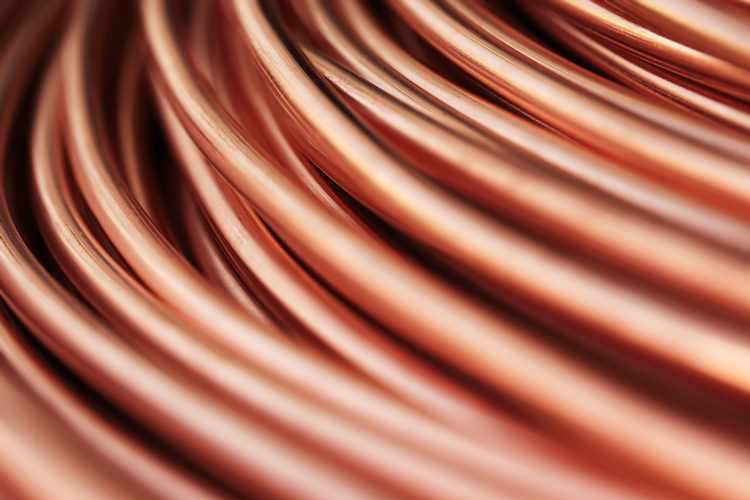 (Repeats Monday’s column with no changes to text. The opinions expressed here are those of the author, a columnist for Reuters.)

LONDON, Aug 5 (Reuters) – If you believe that “Doctor Copper” is a sensitive gauge of the health of the global economy, then you should be worried.

The trigger for the slump was the latest escalation of the trade stand-off between the United States and China, President Trump announcing the imposition of more tariffs on Chinese goods effective the beginning of next month.

Copper has been used as a proxy for trading the on-off trade talks for some time and funds had amassed a significant short position on the CME copper contract even before Friday’s break-down.

However, what’s troubling Doctor Copper and just about every other LME-traded base metal, with the single exception of nickel, is the accumulating evidence of a global manufacturing downturn.

Quite evidently, an escalation of trade tensions between the world’s two biggest economies is not going to help an already fragile industrial economy.

THE TRUMP TRADE AND THE BIG SHORT

Funds have for many months been expressing their views on the likely success of the trade talks via the CME copper contract.

When a positive outcome looked possible around the end of the first quarter, fund positioning switched to net long. But since then bears have amassed short positions as the prospects of a breakthrough have receded.

Outright short positions totalled 86,841 contracts. That’s less than the record 101,593 contracts accumulated at the start of June but the latest report only covers positioning as of last Tuesday. The big short has almost certainly got bigger still, given the price action towards the end of last week.

Long positioning has been largely unchanged since the unwind of previous exuberance in April and May.

It’s not just copper that is being punished by speculators. LME aluminium, zinc, lead and tin are all now trading below year-start levels.

Only nickel is defying this broader trend, with investors keeping faith with nickel’s bull narrative of a lift in demand from the electric vehicle battery sector. It is the only LME metal still showing a net speculative long position, according to LME broker Marex Spectron.

What’s depressing the rest of the LME base metals complex is the deterioration in global manufacturing activity as shown by falling purchasing managers indices (PMI) the world over.

“For the first time in recent history we now have the majority of global manufacturing PMIs in contraction,” said BMO Capital Markets. (“Metals Brief”, Aug. 2, 2019).

The metal markets are particularly sensitive to the health of China’s massive industrial economy, which is struggling, according to both the official and Caixin PMIs. Both indices edged up in July but both, critically, remained below the expansion-contraction threshold.

Other key metals economies such as South Korea, Japan and Taiwan are also suffering.

Manufacturing activity in the euro zone goes from bad to worse, contracting at the fastest pace in July since late 2012.

The United States remains a rare bright spot, but even here activity is slowing fast. The Institute for Supply Management’s July index fell to 51.2 in July, the weakest growth rate in nearly three years.

The automotive sector is a particular source of metals demand weakness.

World motor vehicle production fell last year for the first time since the financial crisis, according to the International Organization of Motor Vehicle Manufacturers.

Car markets are being hit both by the broader cyclical downturn and the structural challenge of transitioning from the internal combustion engine to electric vehicles.

This double whammy is particularly acute in China, the world’s largest car market and the one that is rolling out electric vehicles faster than anyone else.

Chinese vehicle sales have fallen year-on-year for 12 straight months, with expectations that car demand will slide some 5% this year after a 2.8% fall last year to 28.1 million units – the first decline since the 1990s.

Transport is an important end-use sector for metals such as aluminium, so look no further to understand why China’s exports of semi-manufactured aluminium products are booming even as national aluminium output flat-lines.

Exports of “semis” rose 8% in the first half of 2019 despite the proliferation of trade barriers and anti-dumping duties on Chinese products.

A breakthrough in U.S.-China trade talks could lift some of the manufacturing gloom but the prospects appear to be dimming after the most recent escalation of threatened tariffs by U.S. President Donald Trump.

Beijing has made it quite clear it doesn’t want to repeat the mistakes of the past. The current stimulus pulse is largely bypassing the residential construction sector, another key end-use area for many base metals. Infrastructure spend, meanwhile, also appears to be bypassing the copper- and aluminium-intensive power grid.

With China’s manufacturing sector treading water and other countries’ activity rapidly decelerating, there is no reason for heavyweight fund managers to allocate money to the base metals sector, again with the possible exception of nickel.

Analysts such as those at BMO are looking for some improvement after the seasonal slowdown months of northern hemisphere summer and as destocking through the manufacturing chain comes to an end.

But, until there is “evidence of improvement (…) supply cuts may offer more hope for price upside” in the base metals complex.

That says as much as anything else about the state of global metals demand.