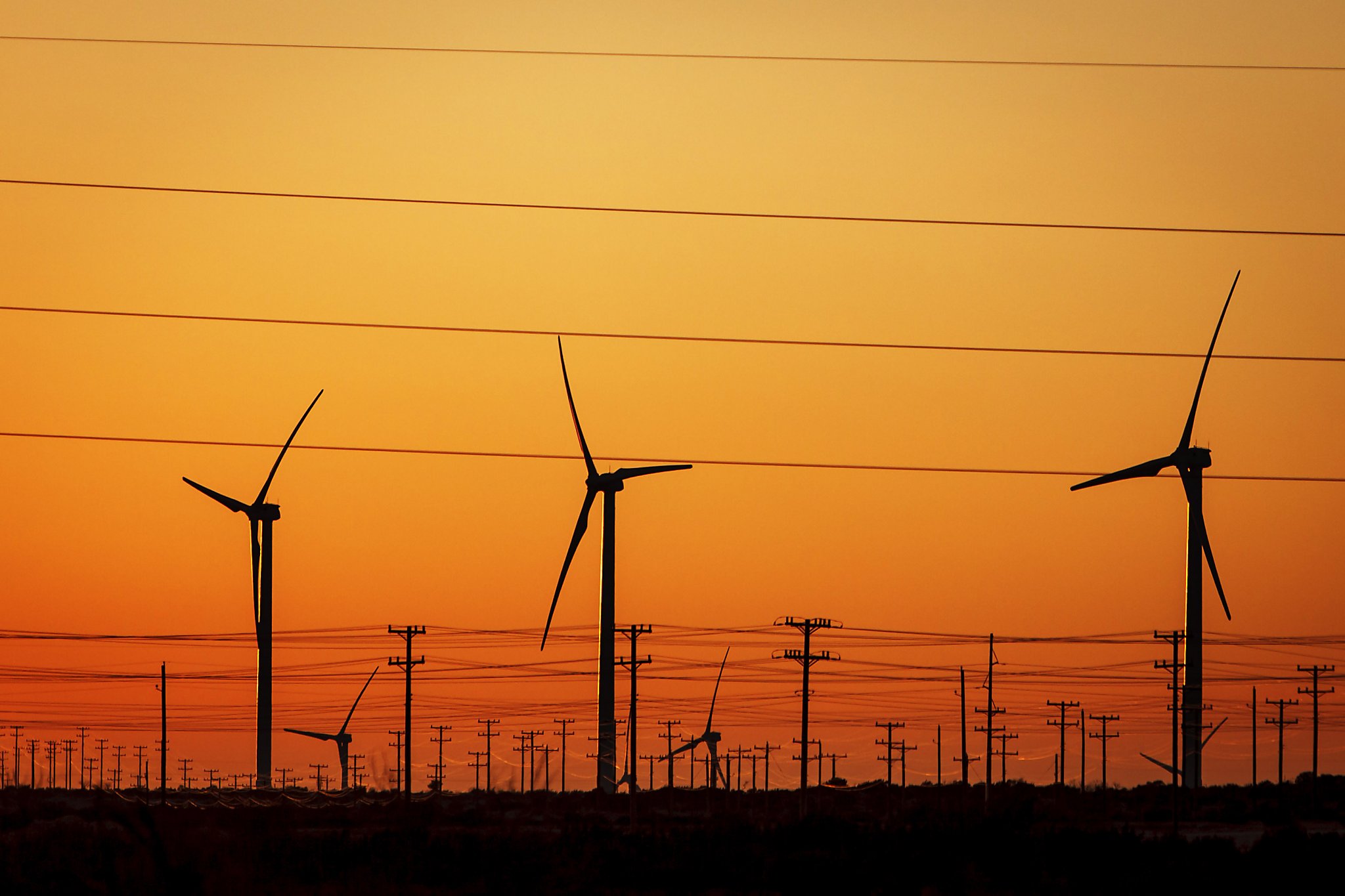 BP Plc’s journey from oil major to clean energy giant will start with a five-year sprint to dramatically boost wind and solar power.

By 2025, the company intends to have approved more than 20 gigawatts of renewable energy projects, an eightfold increase from 2019, Dev Sanyal, BP’s executive vice president of gas and low-carbon energy, said in a online presentation on Tuesday.

Most of that would be solar — putting BP on a par with today’s biggest generator of electricity from the sun. The company also plans big investments in wind, following on from last week’s $1.1 billion deal with Equinor ASA.

“With falling costs comes real growth,” Sanyal said. “Renewables have become the fastest growing source of energy and we see this continuing over the next decade and beyond.”

This rapid expansion would just be the start of the London-based oil giant‘s transformation into a low-carbon integrated energy company. Chief Executive Officer Bernard Looney has pledged to eliminate all net greenhouse gas emissions from BP and its customers by 2050.

A series of presentations this week aims to show he can achieve this while still delivering competitive returns. Investors may need some convincing, after seeing their dividends cut in half last month.

BP’s in-house trading operations are at the heart of Looney’s pledge to move away from fossil fuels without sacrificing profits. Renewable energy projects typically gives returns of 5% to 6%, Looney said, but the company’s expert traders can add about 2 percentage points to that.

Lightsource BP, which currently manages about 2 gigawatts of solar plants, is already achieving returns of 8% to 10% and “we actually believe it can do better,” Looney said. Access to low-cost funds, and integration with the rest of BP and its project management experience can boost returns, said Sanyal and Looney.

BP will gradually expand its electricity trading over the next five years, increasing the amount of power it buys and sells annually by about 40% to 350 terawatt hours.

Of the 20 gigawatts of renewable energy capacity BP intends to begin developing over the next five years, 83% will be solar, 15% wind and 2% bio-energy, Sanyal said.

That much solar would give BP about the same capacity as is currently owned by the world’s biggest operator, China’s State Power Investment Corp. Ltd, according to data from BloombergNEF.

Solar power will be crucial for achieving the breakneck pace of growth BP laid out. It is relatively quick to install, taking as little as 18 months from concept to construction, Sanyal said. That’s much faster than massive offshore wind farms, which can take a decade to plan and construct.

By 2030, BP plans to have taken the final investment decision on 50 gigawatts of low-carbon energy capacity, and be trading 500 terawatt hours of power each year.

BP currently makes biofuels in a joint venture with Bunge Ltd. in Brazil, produces biogas in the U.S. and processes some renewable fuels within its refining portfolio.

“We see these businesses as generating returns of around 15% or higher,” Sanyal said. “It competes well within our disciplined financial framework.”