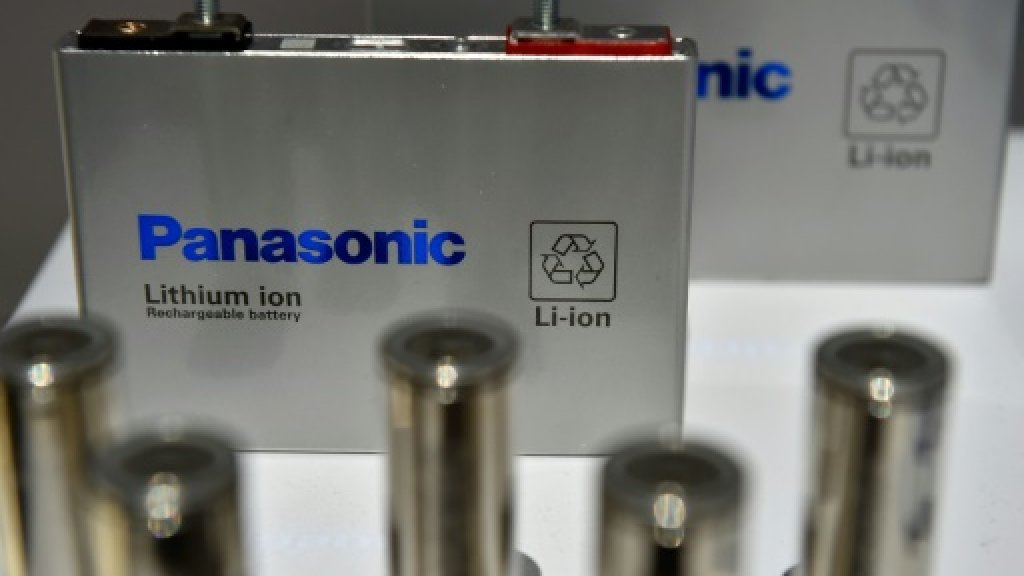 Global production of batteries for electric cars is concentrated in Asia, with Chinese, Japanese and South Korean firms dominating the sector and building factories in Europe to conserve their supremacy.

However Europe is looking to strike back, with France and Germany saying on Thursday they would form an alliance to develop next-generation batteries in a bid to counteract Asia’s dominance.

Lithium-ion batteries are a — if not the — crucial component of electric vehicles, but few companies have ventured into actually making them given the huge cost of setting up manufacturing facilities and the still limited demand.

Car manufacturers have prefered to have a choice of several specialised suppliers, especially as battery technology is rapidly evolving.

China, where half of electric cars are currently being sold, requires car manufacturers to use locally-built batteries and is calling the shots in the industry with two-thirds of the world’s production capacity of lithium-ion cells fo batteries.

Only Asian firms appear in the top 10 of the industry: China’s Contemporary Amperex Technology (CATL) accounted for 23 percent of global production last year, edging out Japan’s Panasonic at 22 percent.

China’s BYD followed at 13 percent and is the only car manufacturer to have prospered in making batteries.

South Korea’s LG Chem came in at 10 percent while Samsung SDI had 5.5 percent, according to the US-based Center for Automotive Research (CAR).

Europe accounts for only one percent of global production.

The United States also remains marginal on a global scale despite the Gigafactory that Tesla developed with Panasonic.

Another key factor in China’s supremacy: control over the raw materials needed to manufacture the batteries: lithium and cobalt.

According to Bloomberg, the Chinese firms Ganfeng and Tianqi control 17 and 12 percent respectively of the world production of lithium thanks to their investments in mines in Australia and South America.

Tianqi bought a 24 percent stake in Chilean miner SQM for $4.1 billion in December. Together with the US firm Albemarle it also controls the huge Greenbushes mine in Australia.

Meanwhile, Chinese firms control at least half of the cobalt extracted in the Democratic Republic of Congo, where 70 percent of global output comes from, according to estimates cited by Bloomberg.

China Molybdenum bought a major site from the US firm Freeport-McMoran for $2.65 billion in 2016.

Concerned over their access to supplies, several carmakers have concluded long-term deals with Chinese firms: Volkswagen announced at the beginning of April a 10-year deal with Ganfeng for lithium that it can provide to battery manufacturers of its choice.

According to the BCG consultancy, the global auto battery market could reach 45 billion euros in value in 2027, with Europe accounting for 20 to 30 percent, but Asian firms are expected to benefit most.

CATL is investing some 240 million euros to build a factory in the central German city of Erfurt that will supply BMW from 2022. The luxury carmaker has concluded a contract worth four billion euros with CATL, including 1.5 billion from the Erfurt site.

LG Chem has been manufacturing batteries for Daimler, Volvo, Audi and Renault from a site in Poland since last year.

Samsung SDI has a factory in Hungary, where fellow South Korean firm SK Innovation is investing $1.5 billion into two factories that could end up serving Volkswagen.

One of the rare European specialists in batteries is Swedish firm Northvolt. It is currently building what will be Europe’s largest facility in Sweden together with Germany’s Siemens.

Expected to cost at least 1.6 billion euros, the facility is to begin turning out batteries in 2020 and when it reaches capacity in 2023, it should be double the volume of CATL’s German factory.

Meanwhile the Dutch firm Lithium Werks, which has already built a massive factory in China, has been in talks to build a billion-euro facility in Poland.