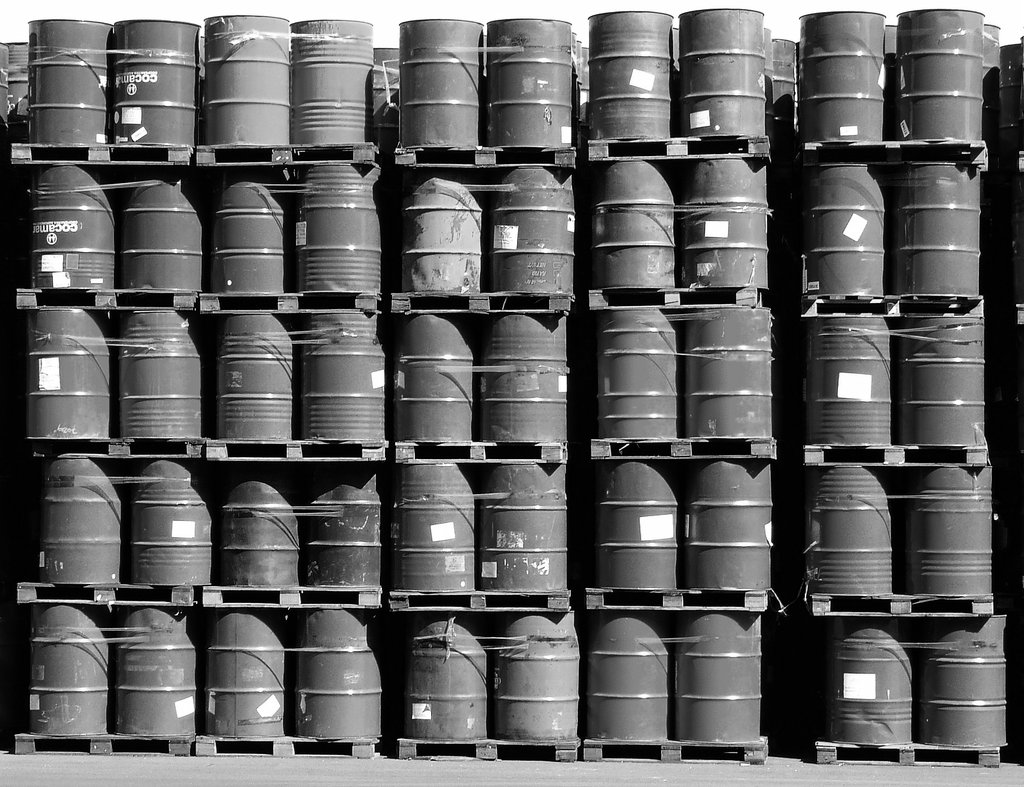 OPEC+’s hotly anticipated output meeting on Thursday underwhelmed the market, with oil prices closing up after the decision.

The alliance agreed to production hikes of 648,000 barrels a day for July and August, about 50% bigger than those seen in recent months. But there were doubts about the group’s ability to fully deliver the increases, given they will be spread across its members, many of whom have struggled to raise output.

Oil’s just capped its sixth straight monthly gain — the longest such run in a decade — and the rally now looks set to continue as the supply deficit widens.

Here’s what leading analysts had to say about the OPEC+ decision and what it would mean for oil prices.

OPEC+’s decision is beneficial to the US as it increases global supplies while keeping some spare capacity that can be deployed if sanctions on Russia sway markets, Bob McNally, president of Washington-based consultant Rapidan Energy Group and former White House official said in a Bloomberg TV interview.

Increased quotas will result in a 350,000 barrels jump in actual daily output, he said, adding that the decision was “an elegant threading of the needle” that satisfies OPEC, Russia and the Biden administration.

The latest deal to increase production quotas in July and August isn’t sufficient to make a difference in global oil balances, according to JPMorgan analyst Natasha Kaneva in an emailed note. The higher output won’t offset heightened demand at seasonal peaks alongside China’s reopening, with risks to the bank’s supply estimates skewed to the downside, it said.

The bank maintains its Brent price forecast of $114 a barrel for the second quarter and sees prices averaging $104 a barrel this year.

The latest OPEC+ decision translates to an increase of 200,000 barrels a day in summer output levels with Russia still keeping its quota share and many countries falling behind target, analysts Damien Courvalin and Callum Bruce said in a note. The deal doesn’t represent higher output levels for later this year, with production simply brought forward from September.

The bank continues to see downside risks to its OPEC+ supply expectations for the second half of this year, given the European ban on Russian oil imports and the lack of progress on negotiations with Iran. Goldman reiterated its Brent forecast of $125 a barrel in the second half.

The supply increases look big on paper, but it’s very unlikely that the group will actually manage to hit these production targets, Warren Patterson, ING’s Singapore-based head of commodities strategy, said in an interview. Russian output is likely to edge lower in the months ahead as sanctions bite, while there is limited spare output capacity among the OPEC+ coalition. The bank maintained its forecast for Brent to average $122 a barrel in the second half.

The decision by OPEC+ could, in practice, mean 132,000 barrels a day each month of actual additional output from Saudi Arabia, the United Arab Emirates, Kuwait, and Iraq, Citi analysts Eric Lee and Francesco Martoccia said in a note. Prices have been marching higher in the past week as markets assessed the European Union move to block Russian oil imports, Chinese lockdowns were lifted and the US summer driving season got underway, it said.

It’s unreasonable to expect OPEC to unleash millions of barrels to take care of the self-sanctioning of Russian oil by many buyers, especially in Europe, FGE Chairman Fereidun Fesharaki said in a Bloomberg TV interview. If OPEC had added 1.5 million barrels a day, there wouldn’t have been any extra capacity when demand increases in one to two months from now, he said.

Unless Iranian supplies — which could immediately push prices down by $10 to $15 a barrel — come back due to a nuclear deal, the major shut-in of Russian oil would keep prices above $100 a barrel.