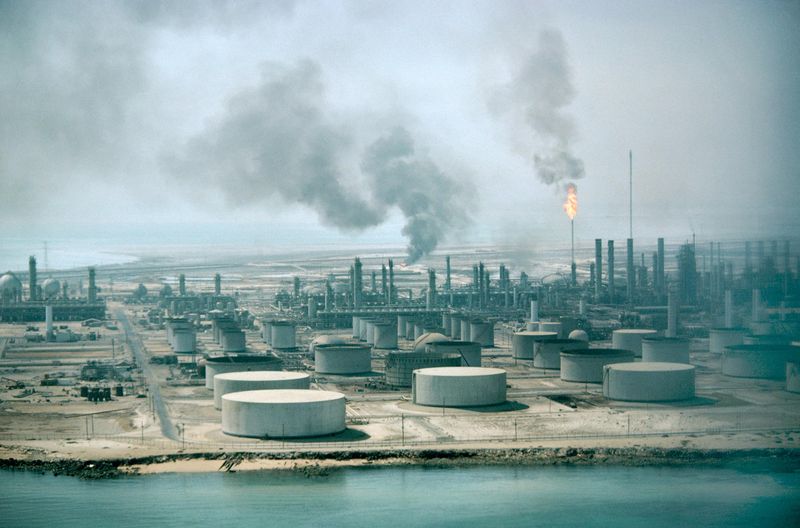 Europe’s largest oil and gas companies are leaving U.S. rivals further and further behind in the race to cut their reliance on fossil-fuel sales.

A big reason for this state of affairs is that Europeans are investing far more in renewable energy, battery storage, electric-vehicle charging points, carbon-capture technology and other decarbonization efforts, said Jonas Rooze, head of sustainability research at BNEF. For example, five European companies account for 51% of all renewable energy assets held by the world’s 39 largest oil and gas producers. However, it’s worth noting that this is all relative—these companies still devote most of their capital expenditures on climate-changing fossil fuels, he said.

Between 1988 and 2015, 25 corporate and state-owned entities, including Exxon Mobil, Shell, BP Plc and Chevron, as well as China’s coal producers and Saudi Aramco, were responsible for about half of global industrial greenhouse-gas emissions, according to a 2017 report from CDP Worldwide. The energy transition presents huge challenges for Big Oil, since the clean energy pivot is emerging as many of the companies face pressure to boost shareholder returns. The S&P 500 Energy Index has dropped 15%—including reinvested dividends—since the start of last year.

“Ultimately, our view is only seven of the 39 companies are likely to reduce their Scope 1 and 2 emissions enough to meet the International Energy Agency’s Sustainable Development Scenario,” said Eric Kane, head of environmental, social and governance research, Americas, at Bloomberg Intelligence. Scope 1 and Scope 2 refer to emissions produced by the companies themselves and by the power they consume. “Further, a third of companies in the peer are yet to set comprehensive greenhouse-gas reduction strategies.”

Bloomberg’s climate transition scores are forward-looking and designed to help investors answer one key question: How prepared is the company for a net-zero world relative to its peers? The scoring system is zero to 10, with 10 being the best.

The research relies on about 40 data points that are combined into one overall score. To get there, BNEF and BI analyze both current and future carbon performance, as well as business-model risks, using the same scoring system. The most heavily weighted issues are whether a company is developing low-carbon operations with proven revenue models and whether it’s expanding in high-carbon activities. And then, how do the companies’ 2030 emissions forecasts compare with the IEA’s Sustainable Development Scenario, which is aligned with maintaining warming well-below 2 degrees Celsius.

Companies like ConocoPhillips, Occidental Petroleum Corp. and Santos Ltd. that focus on extracting oil and gas are “more sensitive to transition risks,” like declining demand for oil, than are refiners, Rooze said. Other companies such as PTT Pcl, ENEOS Holdings Inc., SK Innovation Co. and Saudi Aramco are penalized for failing to disclose key information about their operations, such as spending for exploration and production or the amount of crude oil they process, a key metric for gauging the scale of their refining business.

When looking company by company, Exxon Mobil’s focus on fossil fuels and limited clean-energy activity hinders its overall score, even though it’s a leader in carbon capture, utilization and storage technologies to remove carbon dioxide from the atmosphere.

In Europe, BP is ramping up investments in clean energy at the expense of oil and gas. Shell has pivoted to power while still investing heavily in gas, which it sees as a so-called bridge fuel to a more renewable future. The Bloomberg scores place BP and Total ahead of Shell because of their stronger emissions-reduction targets.

Sinopec ranks ahead of PetroChina Co. and Indian Oil Corp. in the Asia-Pacific region, mainly because of its focus on transition strategies, including renewables, EV charging and CCUS and stronger emissions target.

“While quite a few major oil and gas firms have set ambitious new emissions targets recently, meaningful action to develop new low-carbon business models remains limited,” Rooze said. “These are all huge companies, but most are just dabbling.”