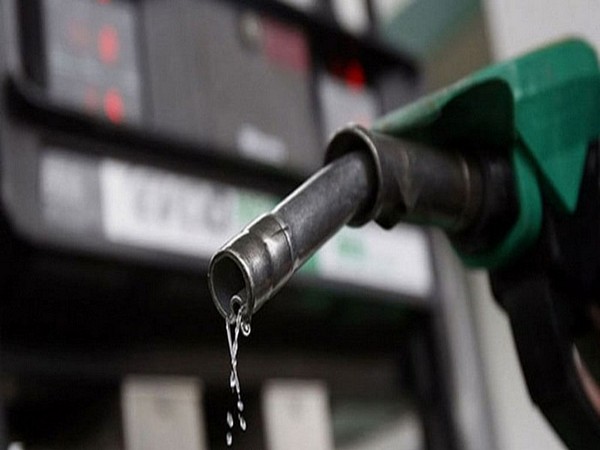 LONDON, May 10 (Reuters) – Global stocks of refined petroleum products have fallen to critically low levels as refineries prove unable to keep up with surging demand especially for the diesel-like fuels used in manufacturing and freight transportation.

The result has been a surge in prices refiners receive for selling fuels compared with prices they pay for buying crude and other feedstocks, boosting their profitability significantly.

In the United States, refiners currently receive roughly an average of more than $150 per barrel from the sale of gasoline and diesel at wholesale prices, while paying only around $100 to purchase crude.

The indicative 3-2-1 margin of $50 per barrel is based on the assumption a refinery produces two barrels of gasoline and one barrel of diesel from refining three barrels of crude.

The margin is meant to be representative for an “average” refinery and is a gross figure out of which refiners have to pay for labour, electricity, gas, hydrogen, catalysts, pipeline transport and the cost of capital.

Net margins are narrower and refinery costs have been rising rapidly as result of widespread inflation ripping through the economy following the coronavirus pandemic.

Nonetheless, even allowing for rising input costs, gross margins have more than doubled from $20 at the end of 2021, ensuring refiners have a strong financial incentive to maximise crude processing and fuel production.

Gross margins are currently higher for making diesel (almost $60 per barrel) than for gasoline ($45 per barrel) reflecting the relative shortage of middle distillates.

The squeeze on fuel inventories and refinery capacity is compounding already high prices for crude caused by sanctions on Russia and output restraint by OPEC+ and U.S. shale producers.

The resumption of international passenger aviation as quarantine restrictions are lifted is tightening the fuel market even further because jet fuel is broadly similar to diesel and gas oil.

The effective wholesale price of diesel has climbed to over $160 per barrel while gasoline is trading at over $150, based on futures for delivery in New York Harbor.

Once distributors’ and retailers’ margins and taxes are included, the average price at the pump paid by motorists has climbed to $236 per barrel for diesel and $186 per barrel for gasoline.

The refining margins and fuel prices cited in this column are all for the United States but the same shortage of refining capacity and fuel inventories is boosting diesel prices in Europe, and dragging up gasoline prices with them.

There is scope for refiners to increase fuel production by postponing non-essential maintenance and running refineries flat out into the early autumn.

And some room to adjust the output mix by switching from maximum gasoline to maximum diesel mode in downstream processing units.

But any increase in diesel production is unlikely to be able to reverse the depletion of inventories fully and return them to pre-pandemic levels.

Prices will therefore have to continue rising until they begin to restrain consumption or the economy enters a cyclical downturn.

But the fuel savings are relatively modest and tend to degrade service levels, reduce capacity and increase capital costs.

By contrast, a slowdown in the business cycle delivers large simultaneous reductions in diesel use – absolutely or relative to trend – by freight firms, manufacturers, miners and construction firms.

Business cycle slowdowns have therefore tended to be the main path by which the distillate market and other fuel markets have rebalanced in the past.

The adjustment process is probably underway in 2022. The cyclical slowdown and reduced fuel demand could occur in one, two or all three of the major consuming regions.

Parts of China’s economy appear to be in recession already as coronavirus lockdowns paralyse factories and transport systems and depress consumer spending.

Europe’s economy is on the verge of recession as Russia’s invasion of Ukraine, the sanctions imposed in response, soaring energy prices and rampant inflation disrupt manufacturing and depress household spending.

The only major economy with significant momentum is the United States, but there, too, the rate of expansion is slowing, which will likely result in slower growth in distillate consumption later in the year.