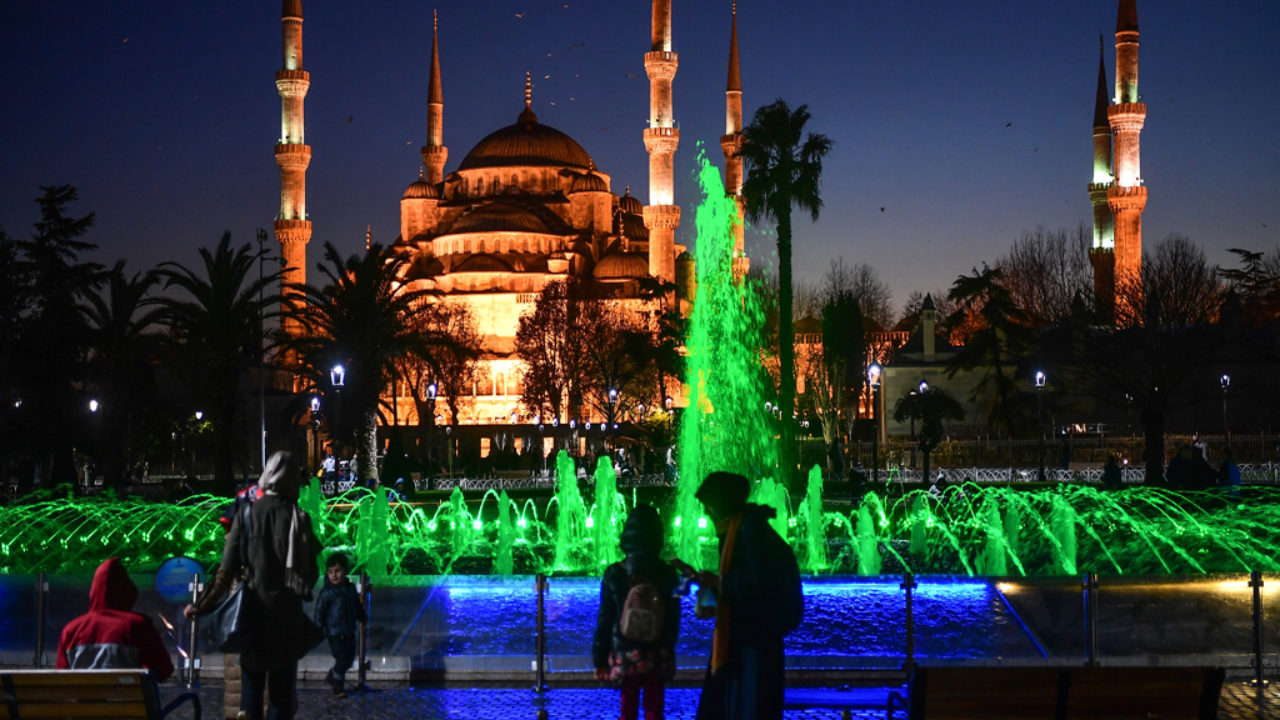 ISTANBUL, Sept 2 (Reuters) – The Turkish economy contracted less than expected in the second quarter, 1.5% year-on-year, as it looks to shake off the effects of a recession brought on by last year’s currency crisis.

Compared with the first quarter, gross domestic product grew at a seasonally and calendar-adjusted 1.2%, its second positive reading in a row, the Turkish Statistical Institute data showed.

Turkey’s economy has a track record of more than 5% growth, but inflation and interest rates soared tmsnrt.rs/2k8VNhL after the Turkish lira lost some 30% of its value last year and domestic demand fell sharply as it tipped into recession.

Measured annually, Turkey’s economy has contracted for the past three quarters. A Reuters poll forecast a 2% year-over-year contraction in the second quarter, leading to zero growth in 2019.

Consumption in the latest quarter was stronger than economists predicted and net exports, helped by the weak lira, also limited the annual contraction, suggesting a recovery may have taken hold.

“We think the rise from the bottom started as of Q2,” wrote Muammer Komurcuoglu, economist at Is Yatirim. “But the recovery is fragile for now and the extent of it will be determined by the course of central bank interest rate cuts and global risk appetite.”

Last year’s currency crisis, brought on by a diplomatic row with Washington and doubts about the independence of the central bank, ended years of a construction-fuelled boom driven by cheap foreign capital.

The lira is down another 9.6% so far this year, but a dip in inflation in recent months opened the door for the bank to slash rates below 20% in July and begin a monetary easing cycle. Business investment, held down by high borrowing costs and currency uncertainty, fell in the second quarter to help keep overall year-over-year GDP negative. Industrial production weakened significantly in June.

But other data suggest a turnaround in the Middle East’s largest economy despite risks ahead, including a trade war that could lead to a global slump.

A PMI business survey published separately on Monday showed that after 17 months of contraction Turkish manufacturing activity declined only modestly in August, suggesting firms may be readying for a return to growth.

The government also made revisions to GDP data going back to early 2017 – including a slightly smaller annual contraction of 2.4% in the first quarter of 2019 – which generally showed a bit stronger past performance.

The GDP data “confirms that growth is not doing very well and although it is moderately better than expected … concerns are still there about whether there will be an overshoot of monetary policy, and a renewed depreciation in the currency,” he said.