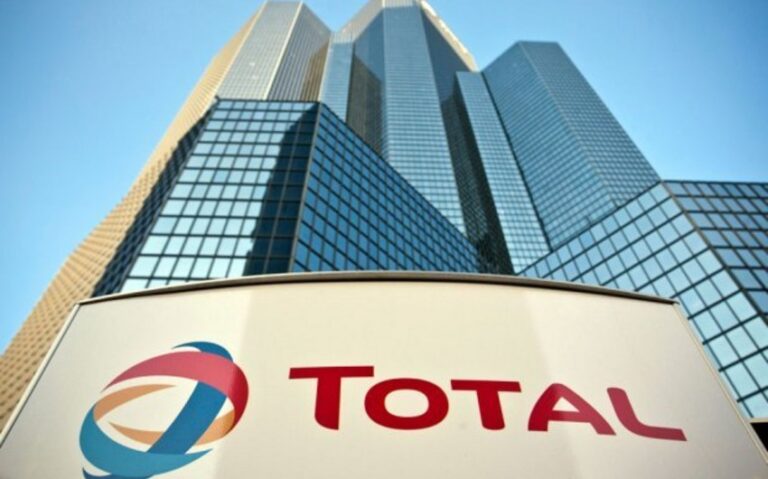 “Some may see more boldness than wisdom in TotalEnergies’ decision to partner with Libya. I don’t. Where they see risks, I see the opportunities.” The Paris-based firm will put $2 billion into Libya’s Waha oil project, which will boost production by around 100,000 barrels a day, he said. It will also work to raise output at the Mabruk field and help build 500 megawatts of solar power to feed the local grid. Libya will be a vital source of supply for global petroleum markets over the next decade, Pouyanne said. The nation contains Africa’s biggest oil reserves but has been mired in fighting for much of the period since 2011, when leader Moammar Qaddafi was toppled in an uprising.

Warring sides struck a truce in mid-2020, leading to more stability and enabling crude output to rise from barely anything to around 1.1 million barrels a day. The government has said it needs plenty of foreign investment to sustain that level of output, let alone reach its target of between 2 and 2.5 million barrels per day within six years. Elections Loom An interim government led by Prime Minister Abdul Hamid Dbeibah is meant to govern the country until shortly after presidential elections scheduled for Dec. 24. Dbeibah said this week that he will run for the presidency, joining a field that includes Saif al-Islam Qaddafi, a son of the former dictator, and eastern-based commander Khalifa Haftar. The two-day conference is the first prominent energy forum in Libya for over 10 years. Pouyanne and Eni’s chief operating officer, Alessandro Puliti, were the highest-profile foreign executives to attend on the first day. Eni will push ahead with oil, natural-gas and solar projects, according to Puliti. “Libya has significant remaining oil and gas potential,” he said. “Eni is ready to support that development.” The Italian company was one of the first firms to explore in Libya and struck oil there in the late 1950s. It currently pumps about 400,000 barrels a day of oil and gas, making it the biggest foreign energy company in the country, Puliti said.