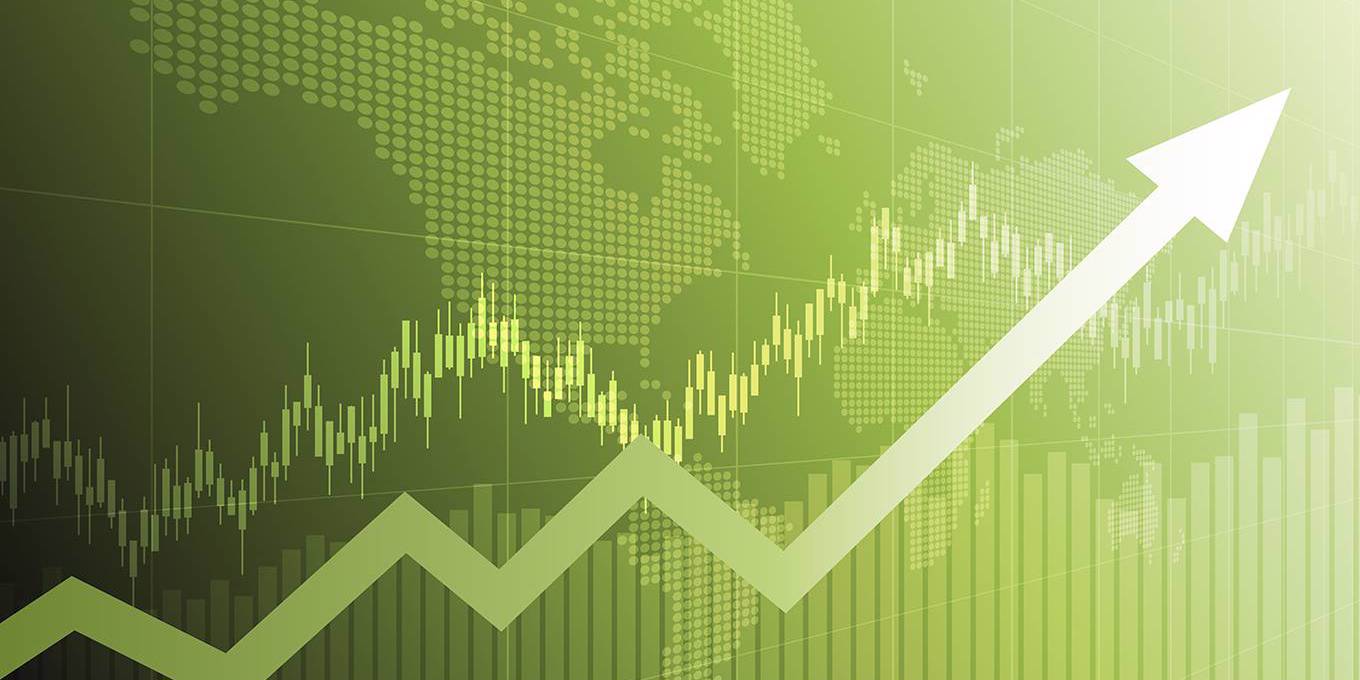 By backing tariffs that would reflect the carbon intensity of key imports, more than 3,500 US economists have broken with the free-market orthodoxy that national environmental policies should not impede global trade liberalization. They were right to do so.

AVIGNON – This January, 3,554 US economists – including 27 Nobel laureates, four former Chairs of the Federal Reserve, and two former Treasury Secretaries – proposed a previously heretical policy. The United States, they said, should combine a domestic carbon price with a “border carbon adjustment system.” By backing tariffs that would reflect the carbon intensity of key imports, they broke with the free-market orthodoxy that national environmental policies should not impede global trade liberalization.

They were right to do so. Absent carbon tariffs, concerns about industrial “competitiveness” will continue to constrain vital action to counter harmful climate change.

The fundamental obstacle to decarbonization is the apparent paradox that the costs are trivial at the final consumer level, but large for an individual company. As the Energy Transitions Commission’s recent Mission Possible report emphasizes, the technology to achieve total decarbonization of the global economy by around 2050-60, with very small effects on households’ living standards, already exists. If all steel used in car manufacturing were produced in a zero-carbon fashion, the price of a typical car would increase less than 1%. The total cost to decarbonize all the harder-to-abate sectors – heavy industries such as steel, cement and chemicals, and long-distance transport (trucking, aviation, and shipping) – would not exceed 0.5% of global GDP. Viewed from this perspective, there is no excuse for national policymakers failing to adopt policies that can drive progress to a zero-carbon economy.

But, viewed from the perspective of an individual company, the costs of decarbonization can be daunting. Producing zero-carbon steel could add 20% to total production costs, and producing zero-carbon cement might double cement prices. So any individual steel or cement company that committed to zero-carbon emissions, or was forced to do so by regulation or carbon pricing, could be driven out of business if its competitors did not face equivalent constraints.

This conundrum has so far stymied the effective use of explicit carbon prices to drive decarbonization. Almost all economists who accept climate science believe that carbon taxes, or prices set in an emission-trading scheme, must be part of any optimal policy response. But even in places where this theoretically desirable policy has been deployed – for example, within the European Emissions Trading System – carbon prices have played a less important role than either regulation or direct subsidization of renewable energy in driving decarbonization. The reason for this is either that carbon prices have been too low to make a major difference, or that the most energy-intensive heavy industries have been exempted. And those weak policies reflect the fear that higher carbon prices and more complete coverage will make domestic industry uncompetitive with imports from countries without such policies.

The obvious response is to impose carbon taxes in one country, or in a customs union of multiple countries, with an equivalent tariff per ton of carbon on carbon-intensive imports, combined with rebates of the tax for exporters. Ten years ago, when I was Chair of the UK Committee on Climate Change, we debated this possibility. But it was met by a wall of opposition. Such policies, it was said, violated WTO rules, were undesirable in principle, and would unleash tit-for-tat tariff increases justified by whatever environmental priority each country wished to pursue.

Since then, we have successfully used other policy levers to drive large-scale deployment of renewable electricity systems, with costs falling dramatically as a result. But in the industrial sectors, the multiplicity of alternative possible routes to decarbonization, and the fact that different routes will likely be optimal in different circumstances, makes it essential to use the price mechanism to unleash a market-driven search for least-cost solutions. And to do that, we need an answer to the competitiveness problem.

That’s why the ETC’s Mission Possible report argues for the inclusion of border carbon adjustments (carbon tariffs) in policymakers’ tool kit, and why so many leading US economists have reached the same conclusion. They now argue for a carbon price within the US, combined with border adjustments for the carbon content of both imports and exports. Such a scheme “would protect American competitiveness and punish free riding by other nations.”

But while the economists couch their argument in language designed to play well in the US, the policy could equally be applied by other countries to defend their industries against carbon-intensive imports from America, should the US choose to be a free rider in efforts to tackle global climate change.

Indeed, no country committed to addressing climate change should regard this policy proposal as a threat to its economy. If one country applies a tax of, say, $50 per ton of carbon dioxide emitted, with an equivalent border tax on imports and with a rebate for exporters, any other country doing the same will leave its industries in exactly the same relative competitive position as before either country introduced the policy. But companies in both countries would now face an effective carbon price.

Global political agreement on carbon pricing has proven to be elusive. A carbon tariff could unleash a sequence of independent national decisions that drive a beneficial “race to the top” in which roughly equal carbon prices spread around the world.

Sometimes, intellectual taboos should be dropped. Border carbon adjustment is an idea whose time has come. It could play a major role in driving progress toward the zero-carbon economy that is technologically and economically possible by mid-century.