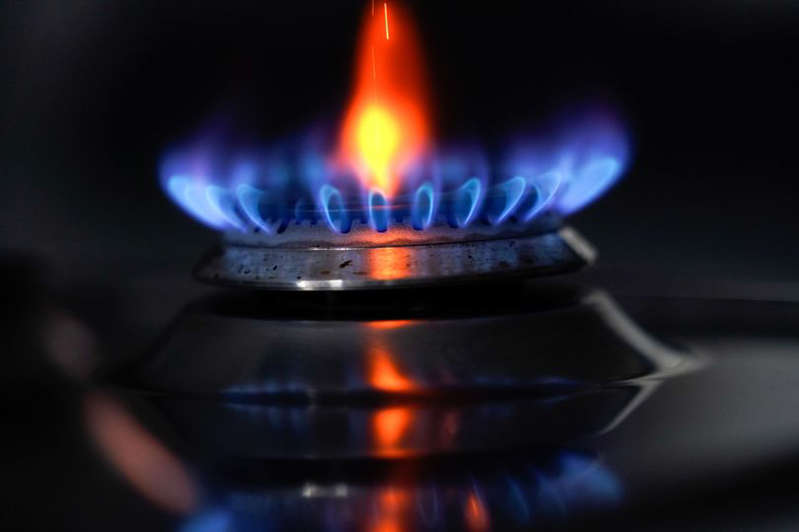 t means while the rest of the EU, which is much more tied to traditional fuels, has a pay cap of around €90 (£76.56) per megawatt-hour, Spain and Portugal would cap their price at €50 (£42.50). Currently, the Russian invasion of Ukraine is driving the price of fossil fuels to record levels.

Speaking to the Express, Rana Adib, executive director of REN21, a global community of renewable energy stakeholders, highlighted ways in which European countries can end their reliance on fossil fuels, particularly those imported from Russia.

She said: “What governments need to do is massively build up renewable power generation capacities, invest in energy saving and energy efficiency to bring down the cost of the energy bills as quickly as possible. When we’re looking at the example of Portugal and Spain, it’s very interesting.

“They have negotiated with the European Commission that they will basically leave the European energy market mechanism for 12 months because the interconnection does not allow them to receive a lot of renewable electricity from the north. By building on this, and building on their own renewable electricity capacity, the Spanish government expects that they will be able to reduce the cost of the bills by 30-40 percent.

“The governments that are front runners here really understand the opportunities around renewable energy and renewable electricity.”

After signing the agreement with the European Commission, Spanish Energy Minister Teresa Ribera said: “It is important to have a tool that reduces our exposure to the turbulence and volatility of the electricity market and the price of gas at this moment.”

Ms Adib noted that under the European mechanism, “the reality is that for a unit of energy you buy, you will pay the highest market price.”

Given that renewable energy generation is a lot cheaper than fossil fuels, she noted that the Iberian countries “now have the possibility to define their market mechanism where basically for fossil fuel they will pay one price, and for renewable-based electricity, they will pay another price.

“It’s more reflective of the generation of cost. As a result they expect the price to reduce by 30-40 percent, and they are doing this by integrating into the energy markets and into their electricity prices, their cost of generation.”