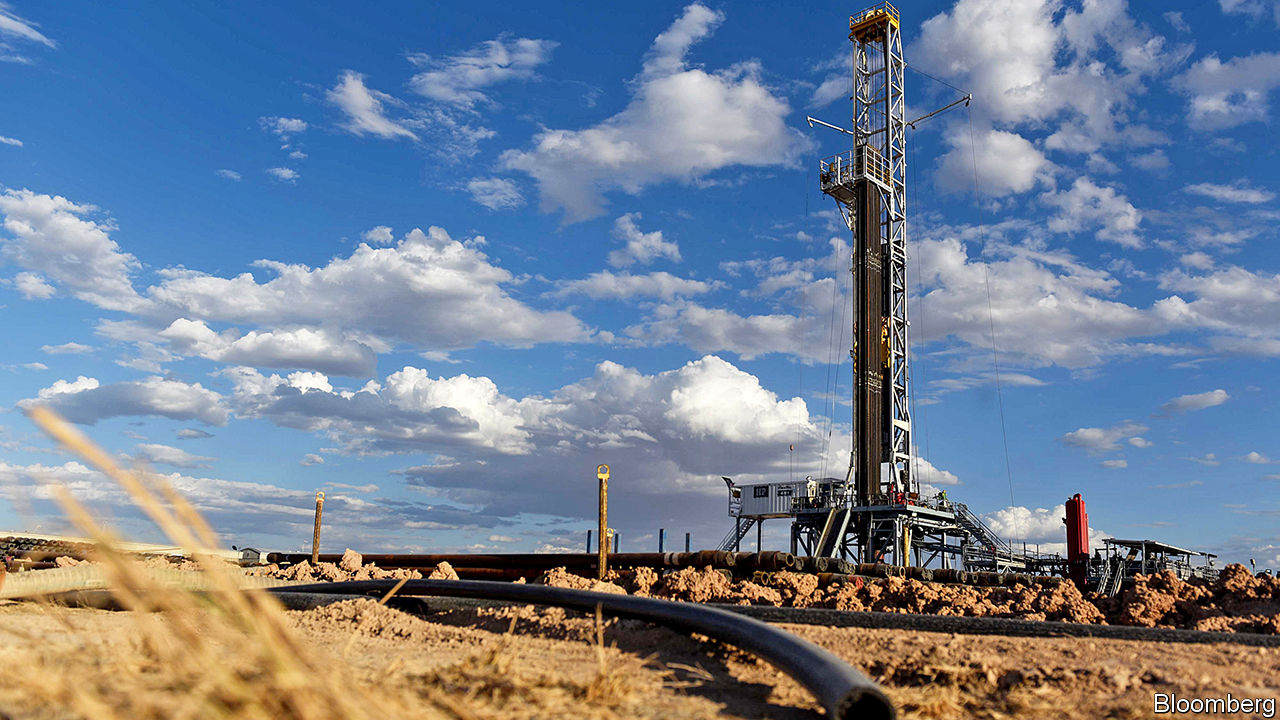 In west Texas last week, you could not give gas away, as prices dropped to record lows. Companies trying to offload natural gas at the Waha hub, in the booming shale oil region of the Permian Basin, found they had to pay operators with pipeline capacity to take it away.

The gas price at Waha registered a low last Thursday of minus $2.50 per million British Thermal Units and closed at minus $1.95, its lowest level since S&P Global Platts started collecting the data back in 1994.

The steep negative prices last week were in part caused by equipment failures on one pipeline system and planned maintenance on another, which made it harder to find outlets for unwanted gas. The fundamental problem in west Texas, however, is that there is a growing oversupply of gas that is a byproduct of booming crude output in the shale oilfields of the Permian Basin. That surge of surplus gas, which could continue for years, is expected to have global implications, with several companies developing projects for exporting it to world markets.

Since the start of 2016, oil production in the Permian region of Texas and New Mexico has risen by about 120 per cent, more than doubling as the rebound in crude prices encouraged a new shale development boom. But the reserves also hold large volumes of natural gas, which is extracted along with the crude. The region’s gas production has also soared by 120 per cent over the same period.

As that gas boom has shadowed oil production, it has started to strain the capacity of the pipeline network to take the gas to market. Regulations and safety considerations mean that companies with excess gas cannot simply vent it into the air or burn it all off in flares, which means they are compelled to find takers for it.

Companies with pipeline capacity available can make money both by being paid to take gas away, and by selling it to customers that want it. At the same time when prices were negative at Waha, gas at the Henry hub 650 miles away in Erath, Louisiana, was being sold for a (positive) price of about $2.67 per m BTU.

Kinder Morgan, the pipeline group, has identified building new routes for gas out of the Permian region as one of its strategic priorities, and has two projects under construction. The first, the $1.75bn Gulf Coast Express pipeline, is scheduled to come into operation in October.

Rich Redash, head of global gas planning at S&P Global Platts, said he did not expect any “significant relief” from the shortage of gas export capacity until that pipeline came into service.

Even then, he added, the growth of oil and gas production would probably mean that strains on the system re-emerged quite quickly.

As the capacity to move gas out of the Permian region increases, companies are looking for more buyers, particularly in export markets.

Tellurian, which plans to build a $15.2bn plant in Louisiana for exporting liquefied natural gas, is also developing a 625-mile pipeline from Waha to supply it.

Meg Gentle, Tellurian’s chief executive, said there would be a need for a “huge” increase in LNG export capacity as US gas production rose by an expected 20bn cubic feet of gas per day, most of it coming from the Permian.

“Even though I don’t believe those negative prices will persist, the price in the Permian is very low,” she said. “I’m assuming a little bit of the 20 bcf a day is absorbed by the US market, and the rest needs to be exported.”

Copyright The Financial Times Limited . All rights reserved. Please don’t copy articles from FT.com and redistribute by email or post to the web.