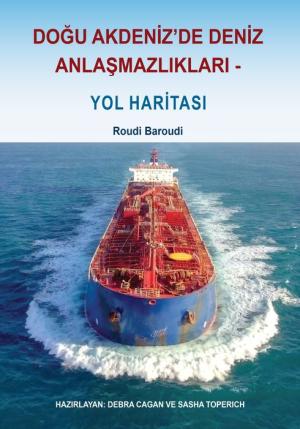 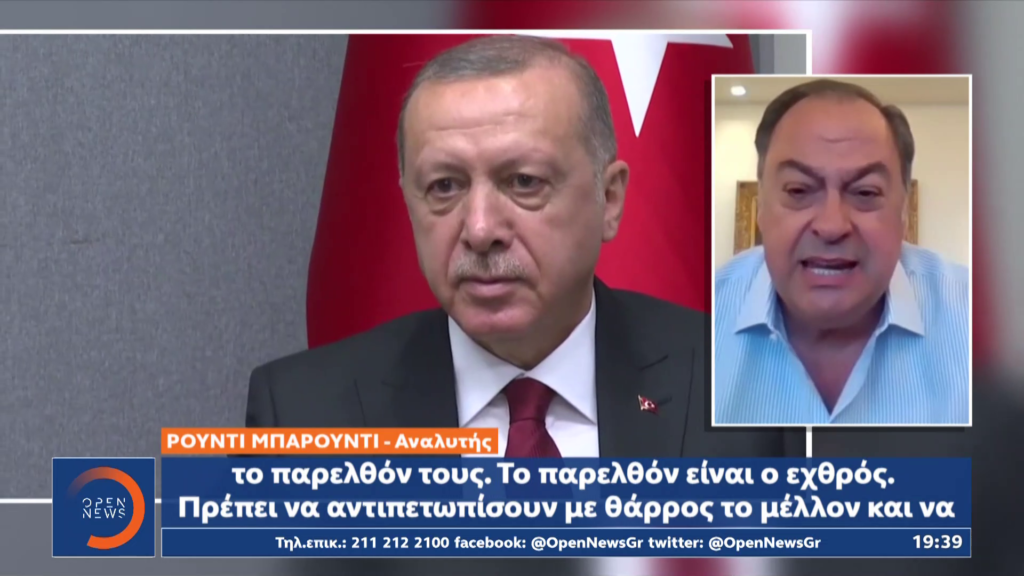 WASHINGTON, D.C.: A highly influential book about maritime boundary disputes in the Eastern Mediterranean has been translated into Turkish, its publisher announced on Monday, spreading its message of peaceful dialogue to a key audience in a region poised for offshore energy riches.

The Transatlantic Leadership Network said it hoped the Turkish translation of author Roudi Baroudi’s “Maritime Disputes in the Eastern Mediterranean: The Way Forward” would be just as well-received as its Arabic, French, Greek, and original English versions. The book, distributed by the Brookings Institution Press, co-edited by Debra Cagan and Sasha Toperich has been hailed by a wide variety of academics, diplomats, and other experts.

Baroudi’s study emphasizes the paucity of settled maritime boundaries in the region, how crucial these are to the safe and effective exploitation of offshore energy resources, and the proven avenues available for dispute resolution. He explains the purpose and ever-increasing applicability of the United Nations Convention on the Law of the Sea (UNCLOS), the use of legal and diplomatic creativity to circumnavigate mistrust, and the power of shared interest to foment some form of cooperation, even if indirect.

Given recent history, the subject matter could be neither more relevant, nor more timely. Enormous quantities of natural gas have been discovered off the coasts of several East Med countries in the past few years, but thus far the only ones to make real development progress have been Egypt, Israel, and, to a lesser extent, Cyprus. Baroudi’s book stresses that the only thing these countries have in common is that their shared maritime boundaries are not in dispute, which has enabled them to attract the necessary investment to the areas in question.

The problems involved – and the solutions on offer – relate to several points of friction across the region, including (to note but a few) a years-long US mediation effort to resolve the maritime boundary between Israel and Lebanon; decades-old tensions between Greece and Turkey, especially over Castellorizo, a Greek-ruled island just 2 kilometers off Turkey’s Mediterranean coast; and multiple side-effects of the division – and partial occupation by Turkish troops – of Cyprus.

Maritime Disputes in the Eastern Mediterranean: The Way Forward” examines these and other complexities of the regional situation, and the several analyses reach a single conclusion: for each of the region’s countries, the only viable option is to trust in the rules and processes of UNCLOS, engage in bi- and/or multilateral dialogues with its neighbors, and start reaping the rewards of this emerging energy hub.

Baroudi’s background consists of more than four decades in the energy sector, during which time he has helped design policy for companies, governments, and multilateral institutions, including the European Commission, the World Bank, U.S. Exim Bank and the International Monetary Fund. His areas of expertise range from oil and gas, petrochemicals, power, energy security, and energy-sector reform to environmental impacts and protections, carbon trading, privatization, and infrastructure. This book was his latest as being author and co-author of several studies and his next – a study of the region’s Blue Economy prospects in the post-carbon era – is expected to come out in the first half of 2022. He currently serves as CEO of Energy and Environment Holding, an independent consultancy based in Doha, Qatar.