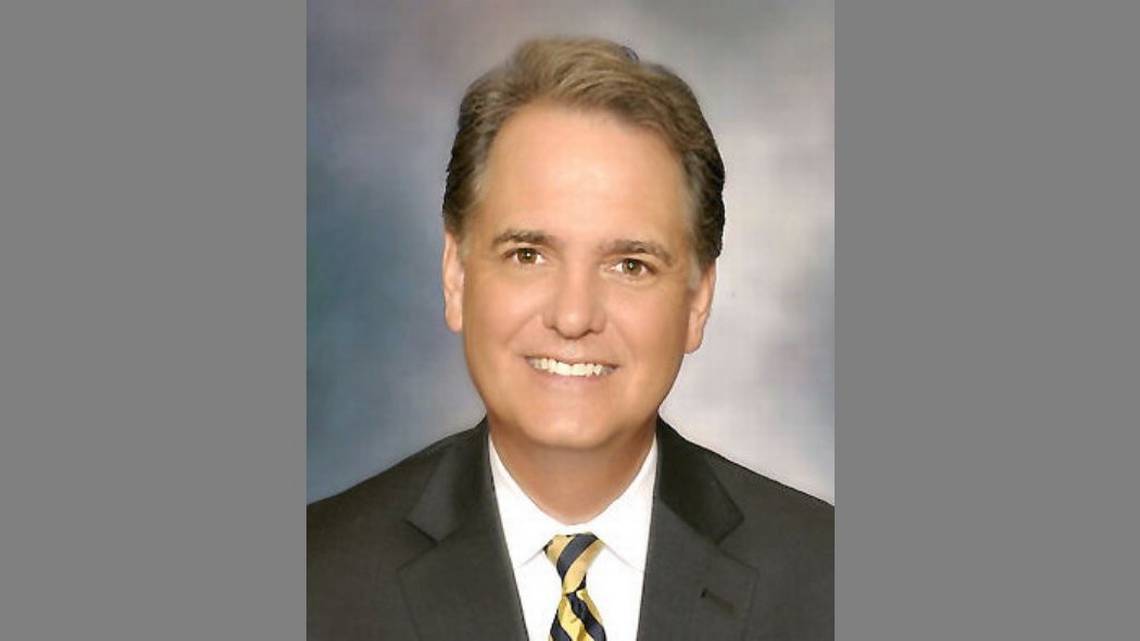 There are always ear-piercing protests and plenty of hand-wringing from anti-development activists who say that the United States is doing too little on the environmental front — and who reflexively oppose any kind of energy development.

These anti-energy activists along with a few politicians are starting to get attention in South Carolina for their efforts to oppose all energy production, including what might be available far off South Carolina’s shores. These anti-energy critics are hiding behind the same old rhetoric; they are ignoring America’s real and tangible environmental progress.

No one is saying that drilling off our coast would happen tomorrow, but South Carolinians should at least know and understand all of our energy options before they are taken away from us by misguided policies.

Contrast that environmental victory with the opposite path being taken by China, the world’s biggest greenhouse gas emitter. China hasn’t even promised to make an overall reduction in emissions in the Paris agreement; it merely promised to stop increasing emissions by 2030.

The reality is that if we want to continue our environmental progress, we need to continue to utilize all our energy resources — including natural gas and offshore and onshore oil.

So what about the Palmetto State, where more than 65 percent of energy needs are met by oil and gas? From 1990 to 2017 emissions across South Carolina fell 89%, according to a recent analysis by the Consumer Energy Alliance. And these trends occurred while low-cost natural gas deliveries to fuel South Carolina electricity plants quadrupled over the last 10 years — and while manufacturing growth has surged 46% to the current $38.7 billion annually.

We could go on and on, but the truth is clear: we are diversifying our energy portfolio while producing the cleanest energy on the planet during a time of record production — and this plainly demonstrates how energy production that fuels economic growth can and should happen alongside sound environmental stewardship.

When people start talking about offshore energy exploration bans in the name of environmental protection, let’s tell them how we’re already making the environmental progress we need hand-in-hand with energy production.

Let’s keep our energy options available, South Carolina, and let’s not fall for the factually questionable rhetoric of anti-energy activists. At a time like this we need low-cost and environmentally responsible energy to keep prices low for our families and small businesses all across America.

It’s how we can keep writing our greatest untold story.

Katon Dawson is the South Carolina director of the Consumer Energy Alliance, which is based in Columbia.