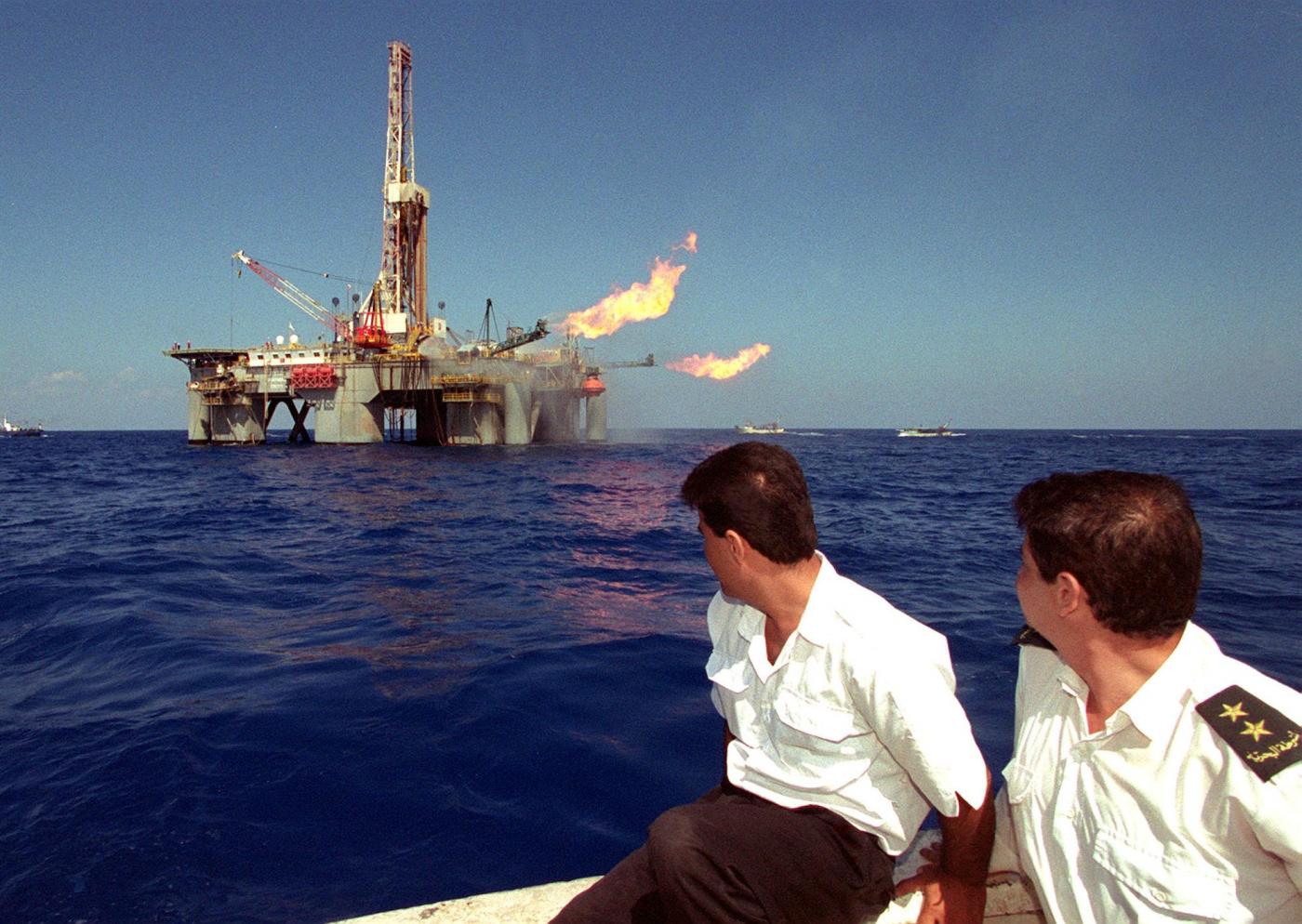 The Palestinian Authority (PA) is ready to negotiate a maritime delimitation deal with Turkey and cooperate with Ankara on natural resources in the eastern Mediterranean, a PA envoy told Turkish media on Monday.

Faed Mustafa, Palestine’s ambassador to Ankara, said in an interview that the PA could follow Turkey’s maritime delimitation deal with Libya and sign its own pact.

“We are open for every idea to deepen our relations with Turkey, and this includes a deal on exclusive economic zones,” Mustafa told the Aydinlik newspaper.

“We also have rights in the Mediterranean. Palestine has shares in oil and gas located in the eastern Mediterranean. We are ready to cooperate in these areas and sign a deal.”

With the Gaza Strip, the Palestinian territories have a coastline along the eastern Mediterranean that makes it eligible for maritime rights. Since 2007, Gaza has been ruled by the Hamas movement, which has fractious relations with the Fatah-dominated, West Bank-based PA.

Mustafa said Israel had been restricting Palestinian efforts to conduct exploration and drilling activities in the Gaza Marine gas field, which was discovered in 1999 approximately 30km off the besieged coastal enclave’s shore.

With Israel and Egypt keeping Gaza under strict blockade, and conflicts and flare-ups common, the field, which is estimated to contain one trillion cubic feet of gas, has remained dormant for nearly 20 years since its discovery.

“We couldn’t benefit from the gas due to Israeli pressure,” Mustafa said.

Turkey and Libya’s UN-recognised Government of National Accord last November signed a memorandum of understanding to delimit maritime zones in the eastern Mediterranean in an attempt to block further Greek and Cypriot energy drilling activities in the area.

A deal with the PA could further embolden Turkish attempts to minimise Greek ambitions to restrict Turkish activity into a tight coastline.

Turkey and Greece are Nato allies but have long been at loggerheads over Cyprus, which has been ethnically split between Greek and Turkish Cypriots since 1974, when the island was divided after a brief Greek-inspired coup triggered a Turkish invasion.

The Republic of Cyprus in the south of the island is a member state of the EU, while the north of the island is controlled by the Turkish Republic of Cyprus, which is only recognised by Turkey. Several peacemaking efforts have failed and the discovery of offshore resources in the eastern Mediterranean in the 2000s has complicated the negotiations.

According to the UN Law of the Sea, coastal states have a right to 320km of maritime territory from their shoreline where they can declare an “exclusive economic zone” (EEZ), and where they have the right to explore and exploit natural resources.

However, because of the concave shape of the eastern Mediterranean, there is an overlap between the areas that each country can claim, requiring negotiations and compromise – and opportunity, some say, for leverage in ongoing conflicts.

Neither Turkey nor Greece have made official EEZ claims, but that has not stopped them from fighting over the territory they envision to be their own.