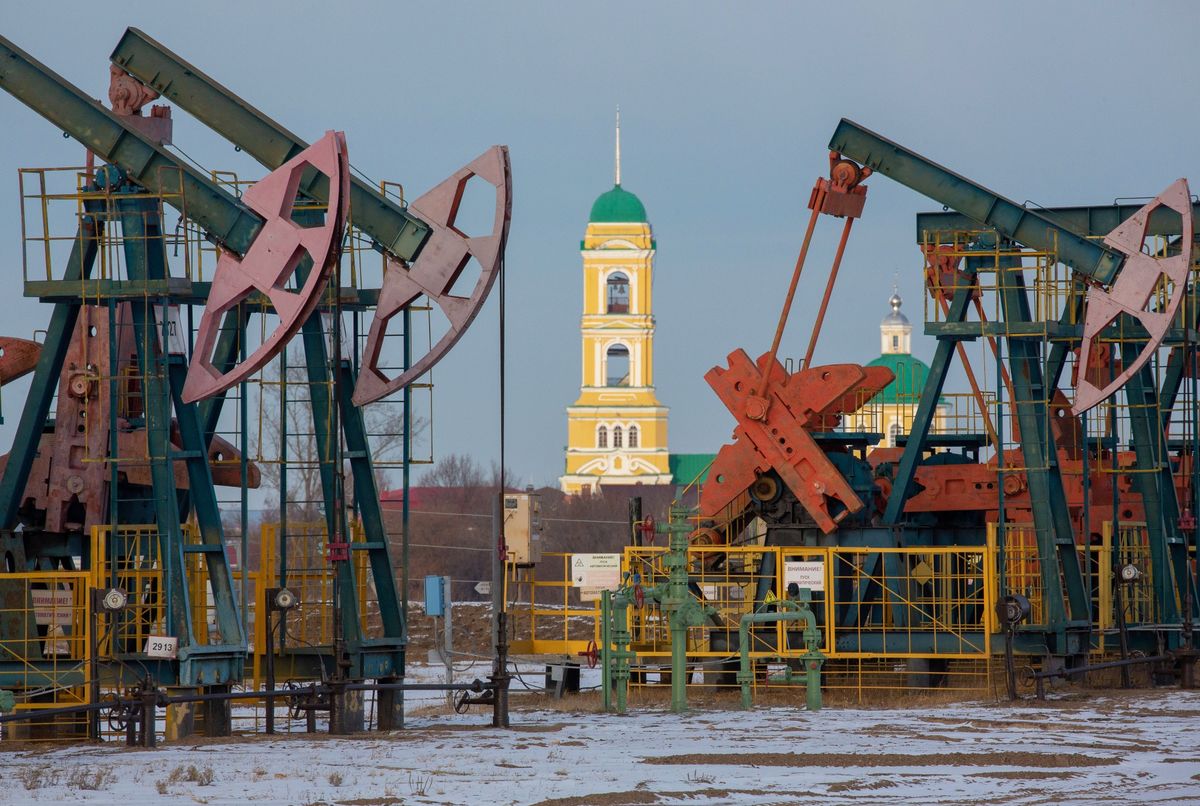 OPEC+ technical experts downgraded their expectations for how tight global oil markets will be this quarter, a week before ministers meet to decide production policy.

The global oil-supply deficit will be just 300,000 barrels a day on average in the fourth quarter, the coalition’s Joint Technical Committee concluded on Thursday, according to delegates. That’s much smaller than the 1.1 million barrel daily shortfall shown in figures initially presented to the panel, which revised its view using fresher data on demand, delegates said.

The Organization of Petroleum Exporting Countries and its partners gather on Nov. 4 to review their plans to gradually restore some more of the production they halted during the pandemic. The revision to the supply and demand figures could give support to the cautious position espoused by cartel-leader Saudi Arabia, which has resisted calls to increase output more quickly.

While crude’s rally to a seven-year high has spurred the White House to seek additional supplies, the kingdom has warned that demand remains vulnerable to ongoing outbreaks of the coronavirus. Brent futures neared $87 a barrel on Monday, but have since eased by a few dollars.

“We’re not out of the doldrums of Covid,” Saudi Energy Minister Prince Abdulaziz bin Salman said in a Bloomberg television interview on Oct. 24. “One needs to be careful also of taking things for granted when the crisis has been somewhat contained, but is not necessarily over.”

The 23-nation OPEC+ alliance, jointly led by the Saudis and Russia, is reviving shuttered supplies in modest increments of 400,000 barrels a day each month. It’s expected to ratify another such hike when ministers convene on-line next week.

The JTC also adopted a more bearish outlook for 2022, because of stronger-than-expected growth in non-OPEC supply. There will be an average surplus of 1.6 million barrels a day next year, the committee concluded, compared with preliminary estimates of 1.3 million a day.