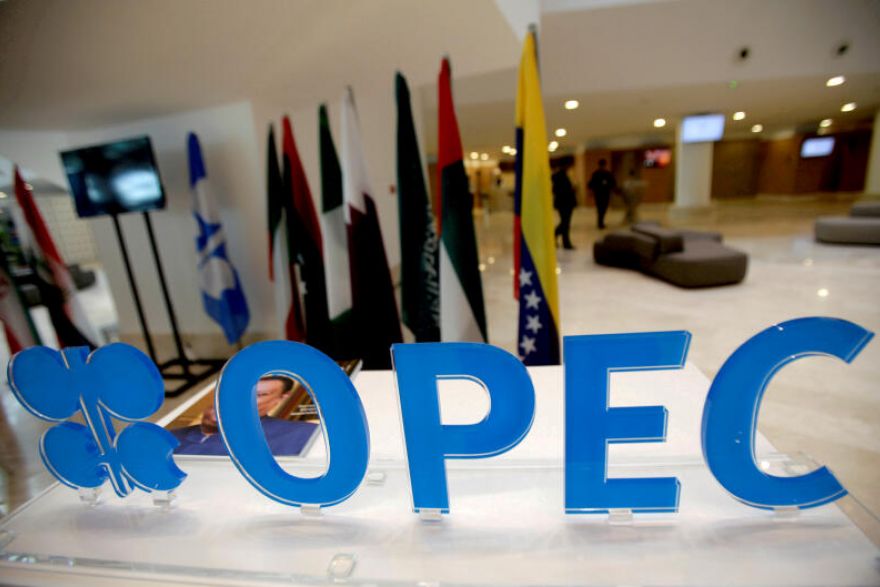 LONDON (BLOOMBERG) – The Opec group of oil producers and its allies, or Opec+, stuck to its plan to hike oil output next month, as Saudi Arabia’s energy minister struck a bullish tone about the global recovery.

The group will press ahead with an increase of 841,000 barrels a day next month, following hikes in May and June, according to delegates.

As the market tightens, a more difficult decision looms for the group as it tackles the deficit that is set to emerge later this year.

The Organisation of Petroleum Exporting Countries (Opec) and its allies have spent more than a year rescuing prices from historic lows and only cautiously adding supply.

Now the story is shifting: Oil prices above US$71 are fuelling inflation concerns and if Opec does not add more oil, there is a risk the market becomes too tight, undermining the global recovery.

But the cartel is also embracing caution. Prince Abdulaziz echoed the concerns of his fellow delegates when he said there are still “clouds” on the horizon. Iran’s potential return to international markets is one factor weighing on ministers’ decision-making. The impact of new variants of Covid-19 is another.

And while there is a wide deficit in the market to fill in the second half of the year, those two considerations could see some producers argue for a pause before further hikes.

After next month, Opec+ is scheduled to hold supply until April 2022, according to the deal signed a year ago to rescue producers from a bitter price war.

While the agreement can be renegotiated – and there will be pressure to do so as demand continues to recover – it provides a fallback position for the group.

Tuesday’s meeting did not tackle the period after next month, according to two delegates.

“One thing is clear: In the absence of changing the policies, with the strong growth coming from the United States, China, Europe, we will see a widening gap” between demand and supply, Mr Birol said.