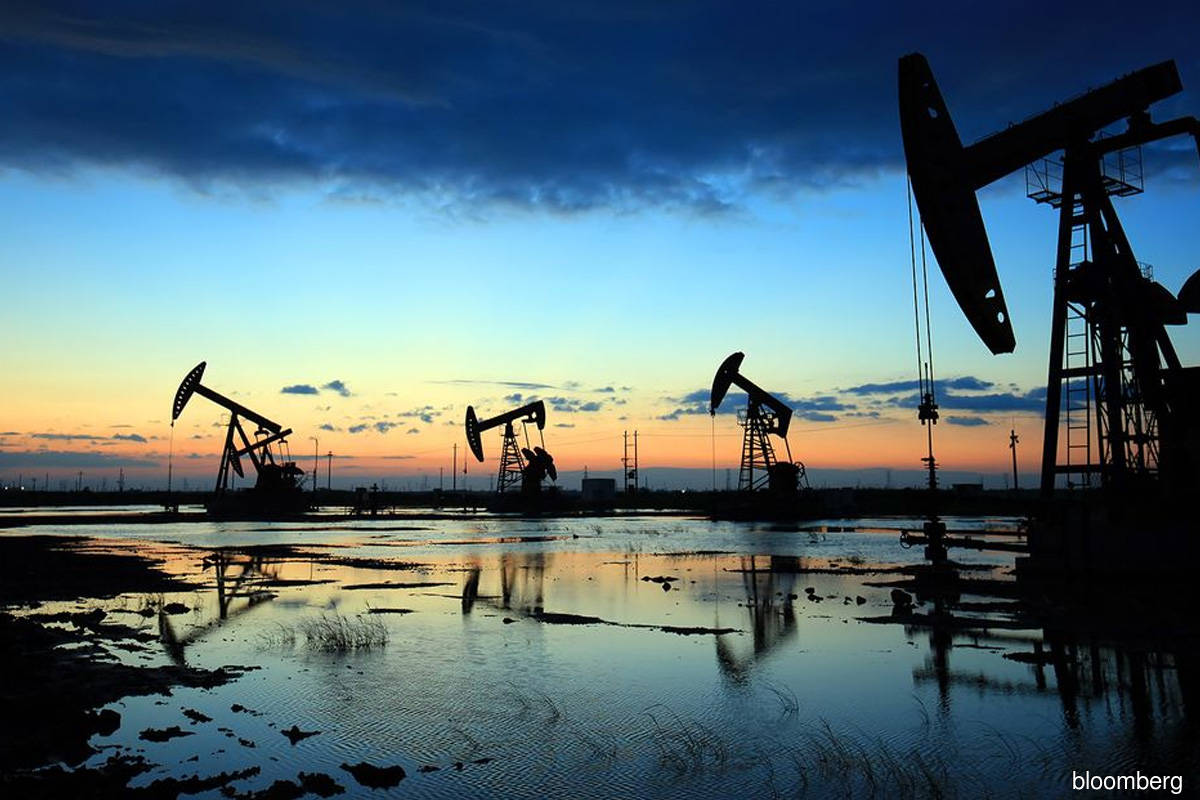 (March 31): A panel of OPEC+ technical experts agreed to revise down oil-demand estimates for 2021, signaling a more negative view of the market just days before the group decides on production policy.

The OPEC+ Joint Technical Committee now estimates that global oil demand will expand by 5.6 million barrels a day this year, down from 5.9 million previously, according to delegates and documents seen by Bloomberg.

The revision, which mainly affects the next few months, follows a recommendation from OPEC Secretary-General Mohammad Barkindo earlier on Tuesday that the coalition should remain very cautious.

At the previous meeting, that sense of caution led to a surprise decision to maintain almost all of the cartel’s output curbs, instead of boosting production in anticipation of the economic recovery from the coronavirus pandemic. The Organization of Petroleum Exporting Countries and its allies believe that decision has since been vindicated and the group is widely expected to take a similar stance this week.

The panel “noted with concern that despite the accelerated rate of vaccination roll-outs across the world, there are a rising number of confirmed Covid-19 infections globally, with lockdown measures and travel restrictions being reimposed in many regions,” according to the documents.

The reduction is most pronounced from April to June, when on average consumption is now seen 1 million barrels a day lower than prior projections.

That implies that the cartel’s primary goal for the coming months — running down excess fuel inventories built up during the pandemic — would only happen slowly unless its production cuts are maintained close to current levels.

While fuel demand in the U.S. has shown strong signs of a rebound, a resurgence of the virus has undermined the recovery elsewhere. That has convinced the cartel it made the right call at its last meeting.

“While last month saw many positive developments, it also witnessed reminders of the ongoing uncertainties and fragility caused by the COVID-19 pandemic,” Barkindo said at the start of the videoconference of the OPEC+ Joint Technical Committee on Tuesday, according to a statement from the group.

In the days after the March 4 meeting, when OPEC+ shocked the market by maintaining most of its production cuts, Brent soared to US$70 a barrel.

Yet the rally soon dissolved as parts of Europe reimposed lockdowns to contain a virulent strain of the coronavirus, while India and Brazil contended with worsening outbreaks. Crude purchases in Asia slowed as a lackluster tourist season failed to stimulate fuel demand. Meanwhile, oil supplies swelled as Iran ramped up exports to China in defiance of U.S. sanctions.

Within a week of hitting a one-year high, oil futures had surrendered almost US$10. Brent crude, the international benchmark, closed at US$64.05 a barrel on Tuesday.