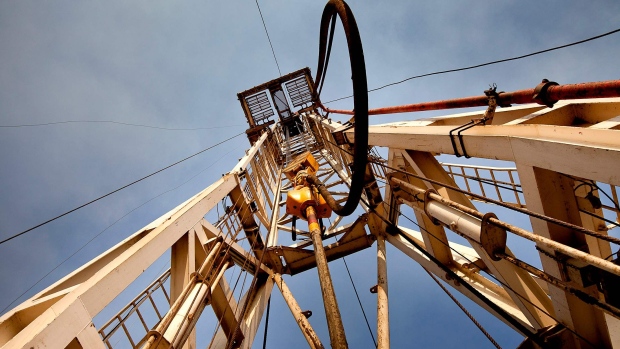 The decision to assign the economic commission to work “on issues of immediate concern,” which also include a banking crisis, came after meetings in Cairo this week attended by representatives from across Libya’s political spectrum as well as economists and other academic experts. The experts agreed to meet again in early March, the UN mission in Libya said Tuesday in a statement.

The oil market had been closely monitoring the talks for any sign of a deal to restore output in the North African nation after supporters of eastern commander Khalifa Haftar forced ports to close mid-January, driving daily output down to about 180,000 barrels, its lowest since the 2011 uprising against long-time leader Moammar Qaddafi.

Imminent large-scale resumption, although unlikely, could add over 1 million barrels per day to the international market, complicating OPEC’s efforts to assess the impact of the coronavirus on demand.

The talks were the latest in a series of global efforts to end the conflict between the internationally recognized government in Tripoli and Haftar, whose forces control the oil-rich east and south and in April turned their sights on the capital.