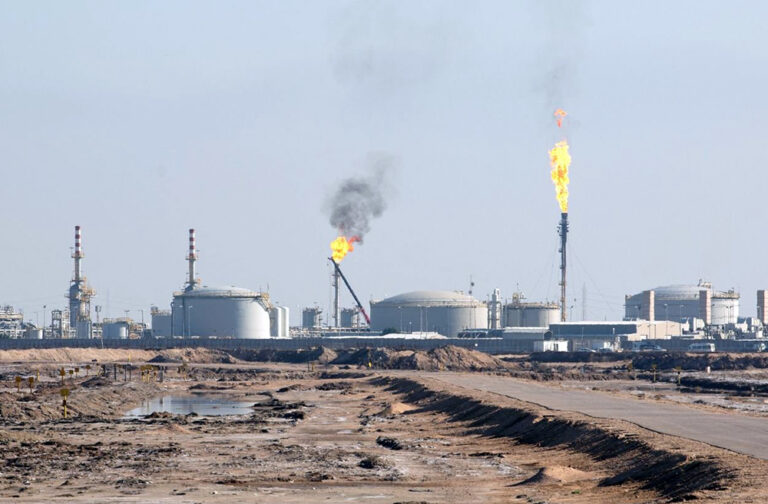 Payment of the debt was a key requirement to ensure energy supplies for Iraq’s power plants during the intense heat of the upcoming summer months, when electricity demands surge as people seek to keep cool.

“Iran had demanded the payment by Iraq of its financial obligations for the payment of the gas,” Iraq’s electricity ministry said in a statement.

However, due to “the delay in the adoption of the budget”, as well as parliamentary blockages stalling a bill aimed to guarantee debt payments in the electricity sector, this led to “delays”.

Supplies have already been reduced by five million cubic metres of gas per day, limiting the operation of the power stations and “reducing the hours of electricity supply”, the ministry added.

Despite its immense oil and gas reserves, Iraq remains dependent on imports to meet its energy needs.

The electricity ministry stressed the “efforts of parliament and the government” to allow the ministry to “find compromise solutions with Iran in order to pay the arrears and guarantee the supply of gas”.

The debt, which was due to have been paid by the start of June, dates back to 2020.

It was stalled amid sanctions against Iran by the United States, which mean that Baghdad cannot pay directly for energy imports in cash.

Instead, it must be used in a complicated process to buy goods from the agriculture or pharmaceutical sectors.

Last year, when temperatures in Iraq soared to 52 degrees Celsius (125 Fahrenheit) in the shade, swathes of the country suffered blackouts, sparking several sporadic protests and prompting the electricity minister to resign.

Iraq is already sweltering, with temperatures climbing to 48 degrees Celsius (118 Fahrenheit) on Thursday, according to the meteorological service.

Ranked as one of the world’s five most vulnerable nations to climate change effects, Iraq has seen a series of sandstorms sweep the country in recent months, sending thousands of people to hospital with respiratory problems.