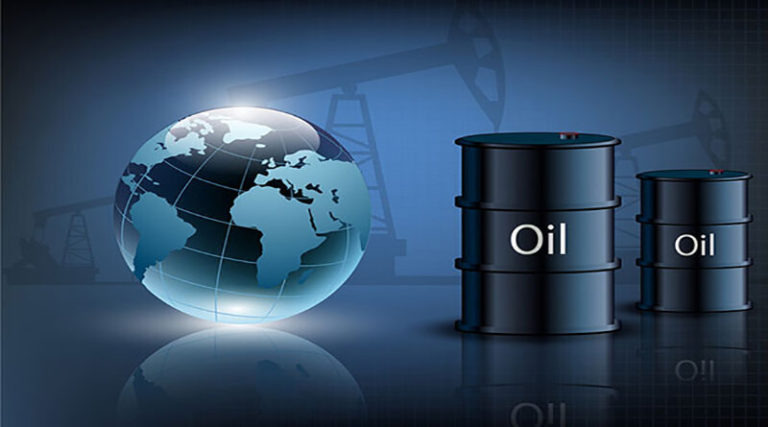 PARIS (Reuters) – The International Energy Agency (IEA) is closely monitoring developments in the Strait of Hormuz and ready to take swift action if needed to keep the global oil market supplied, it said on Monday.

The Paris-based agency said the right of free energy transit through the strait was critical to the global economy and must be maintained.

Iranian Revolutionary Guards seized British-flagged oil tanker Stena Impero at the Strait of Hormuz on Friday in apparent retaliation for the British capture of an Iranian tanker two weeks earlier.

Oil prices rose on Monday on concerns that Iran’s seizure the tanker could lead to supply disruptions in the energy-rich Gulf. [O/R]

The Strait of Hormuz is a vital maritime transit route for world energy trade. About 20 million barrels of oil, or about 20% of global supply, are transported through the strait each day, the IEA said.

“The IEA is ready to act quickly and decisively in the event of a disruption to ensure that global markets remain adequately supplied,” it said, adding that executive director Fatih Birol has been in talks with IEA member and associate governments as well as other nations that are major oil consumers or producers.

“Consumers can be reassured that the oil market is currently well supplied, with oil production exceeding demand in the first half of 2019, pushing up global stocks by 900,000 barrels per day,” the IEA said in a statement.

countries hold 1.55 billion barrels of public emergency oil stocks. In addition, 650 million barrels are held by industry under government obligations and can be released as needed, it said.

The stocks are enough to cover any supply disruptions from the strait for an extended period, it added without saying how long that might be.