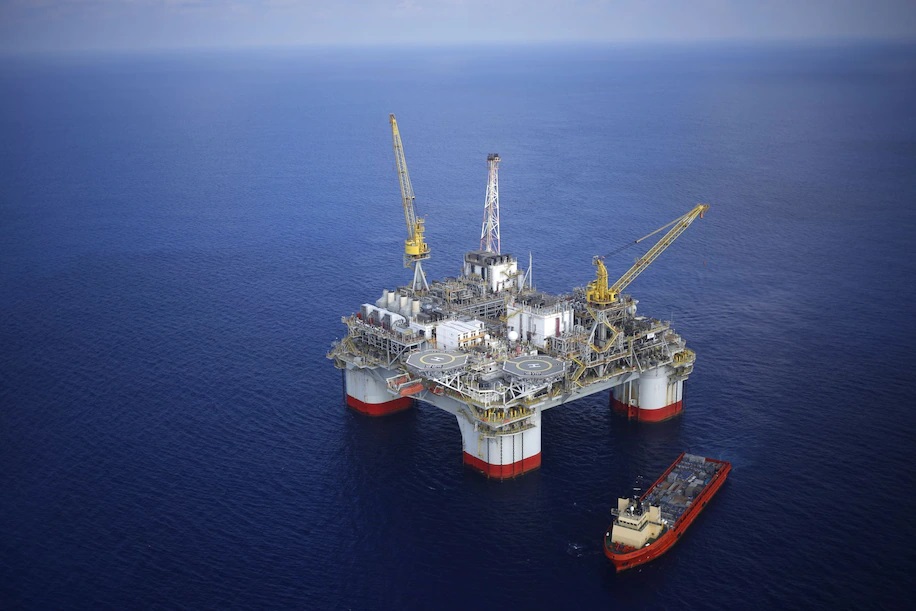 As U.S. president, Joe Biden can tap the nation’s emergency oil stockpile to make up for supply shortages — be they disruptions to crude flows such as in Louisiana this week after Hurricane Ida, or price spikes caused by geopolitical instability in the Middle East. The tool at his disposal is the Strategic Petroleum Reserve, set up in the aftermath of the Arab oil embargo in the 1970s as a national energy safety net. It’s the world’s largest supply of emergency crude, stored in deep and heavily guarded underground salt caverns along the U.S. Gulf Coast.

1. How much oil is in reserve?

The reserve stood at 621.3 million barrels as of Aug. 20, enough to replace more than half a year’s worth of U.S. crude net imports. Current inventory is about 87% of its maximum authorized storage capacity.

2. In what circumstances can presidents release stockpiled oil?

It’s pretty much the president’s prerogative. But the 1975 law that established the reserve says a president can order a full drawdown in the event of a “severe energy supply interruption” that threatens national security or the economy. A limited drawdown (up to 30 million barrels) can be ordered in the event of “a domestic or international energy supply shortage of significant scope or duration.”

3. Have presidents tapped the reserve before?

Yes. In 2011, President Barack Obama released 30 million barrels as part of a joint effort with other nations to counter supply disruptions from Libya. In 2005, President George W. Bush released 11 million barrels in the wake of Hurricane Katrina. And in 1991, under President George H.W. Bush, 17 million barrels were released during the first Gulf War. Test releases take place from time to time, as well as limited releases in the form of swaps. In 2017, the Energy Department authorized the release of 5 million barrels to Gulf Coast refineries when Hurricane Harvey wreaked havoc on the region. Such arrangements are designed to address short-term emergency needs, and the crude is repaid, in kind, at a future date.

4. What’s happening in the wake of Hurricane Ida?

Exxon Mobil Corp. is starting its huge Baton Rouge refinery and needs a large amount of crude to process, and fast. Major disruptions to nearby pipelines and production facilities in the wake of the storm have spurred the oil giant to ask for up to 1.5 million barrels of oil from the reserve to temporarily replace its usual supply sources. The Department of Energy is encouraging refiners to prioritize making products such as gasoline, which is badly needed in the area for cars and generators.

5. What does a release entail?

The maximum drawdown capability is 4.4 million barrels a day, according to the Energy Department’s website, and it takes 13 days for SPR oil to reach the open market after a presidential decision. But the mere announcement that the SPR is being deployed could have an immediate, if short-lived, effect on oil prices.

6. What’s the outlook for the U.S. stockpile?

The domestic shale boom has allowed the U.S. to join the ranks of the world’s biggest oil producers, lending weight to arguments that the emergency reserve is past its sell-by date. But in recent months shale production has stalled, demand has increased and imports have also gone up. In the past the reserve has been used to pay government bills ranging from roads to deficit reduction and drugs, and current plans are for the stockpile to be cut almost in half over several years. But periodic use of the reserve after natural disasters may be the most effective rebuttal to the case for doing away with it.