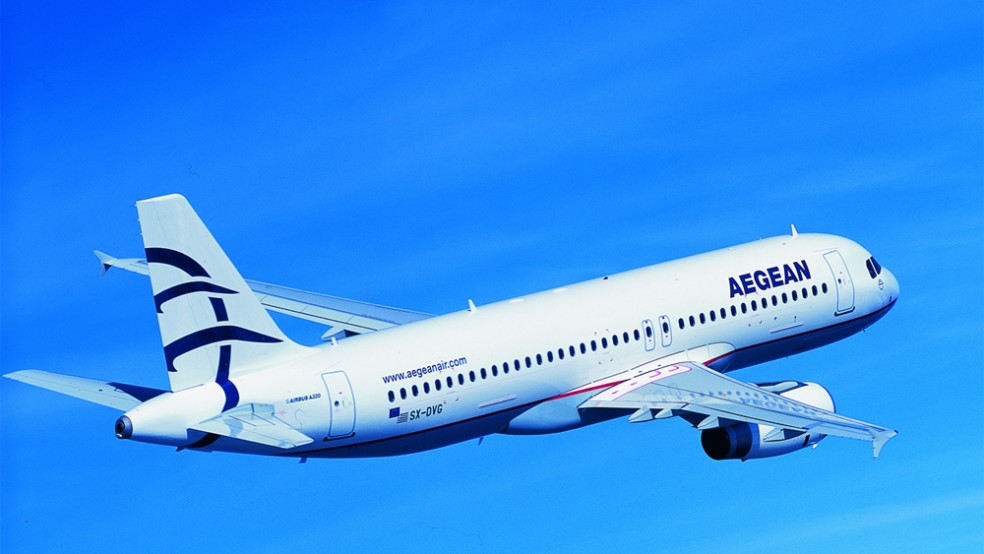 It is the largest order by a Greek carrier and third time Aegean has invested in new aircraft since launching operations 19 years ago.

Seeking to reduce maintenance and fuel costs, Aegean, a member of the Star Alliance airline group, had been considering the Airbus A320neo or Boeing’s (BA.N) 737 MAX. It picked Airbus in late March.

“I believe it is a good day for Greece with the news coming out of Brussels, but certainly a very good day for Aegean and Airbus,” Airbus CEO Tom Enders said at a signing ceremony at Aegean’s technical base at Athens airport.

Earlier on Friday Greece reached an agreement with euro zone finance ministers, securing debt relief to smooth out its return to market financing after eight years of living mainly on loans from euro zone states.

“We begin a new cycle of growth while reducing our operating cost, necessary in a globalised and competitive market,” said Dimitris Gerogiannis, Aegean’s CEO, adding the order was for up to 42 planes, including 10 A321s.

Aegean, which flies domestic and international routes, also owns former flag carrier Olympic Airlines, which was privatized in 2013. Most of its current leases need to be replaced between 2019 and 2023.

Last year, Aegean grew full-year net earnings by 87 percent on an improved load factor and higher sales, riding a strong tourism year. In 2017 it flew a total of 13.2 million passengers.

While the new aircraft will offer 15 percent fuel savings, they are just the hardware, CEO Gerogiannis said. “It is the quality, culture and efficiency of our people that gives us our competitive advantage,” he said.