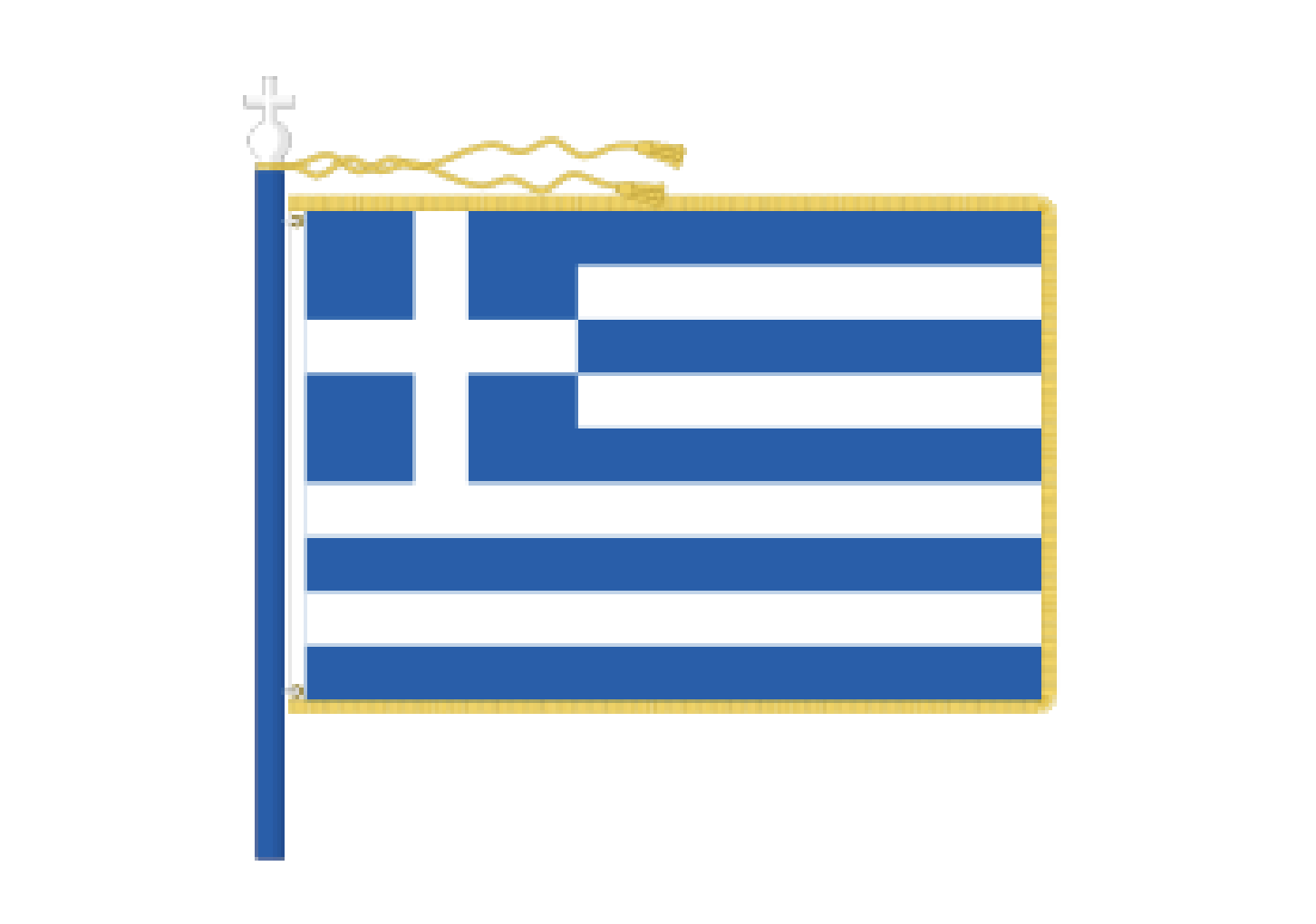 (Bloomberg) –Greece’s credit rating was raised by Fitch Ratings to the highest level since 2011 as the country approaches a successful exit from the ESM program and its sustained economic growth bodes well for debt sustainability.
“Debt sustainability is also underpinned by a track record of general government primary surpluses, our expectation of sustained GDP growth; additional fiscal measures legislated to take effect through 2020 and somewhat reduced political risks,” the agency said.

Geece’s bailout program ends on Aug. 20, which is also the last day that the European Central Bank will still accept Greek bonds as collateral for providing cheap funding to Greek lenders, and the country is expected to take some time to secure an investment grade rating as it tries to convince investors that normality is back.

Without a program, Greece needs that rating from at least one agency to be eligible for the ECB’s funding facilities for its banks. Investment grade would also make the nation’s sovereign bonds attractive to more investors, helping the government to regain sustainable access to markets.

Fitch upgraded Greece’s long-term foreign currency debt to BB- from B, showing that the agency isn’t that worried about the International Monetary Fund’s glum assessment of the country’s prospects.

“We expect fiscal performance to remain sound over the post-program period”, Fitch said in the report, adding that public finances are improving. “GDP growth is gathering momentum,” the rating agency said, forecasting a growth of 2 percent in 2018 and 2.3 percent in 2019.

With Greece exiting an eight-year period of bailout programs in just over a week, Greek governments must continue to implement reforms and stick to the fiscal path that has already been agreed with creditors to reassure investors.

“The domestic political backdrop has become somewhat more stable and the working relationship between Greece and European creditors has substantially improved, lowering the risk of a future government sharply reversing policy measures adopted under the ESM program,” Fitch said.

Greek bonds are still vulnerable to external risks which makes sticking to the fiscal agenda and implementing reforms even more important for securing investor confidence. Greek 10-year note yields hit their highest level since June 22 this week amid uncertainty around Italy.

Among the major rating companies, Moody’s Investors Service gives Greece the lowest grade and hasn’t changed its rating since February, well before the conclusion of the last bailout review and the decision in June by euro-area finance ministers for further debt relief measures for Greece. S&P Global Ratings was the first to act after the Eurogroup decision and it raised its rating by one notch to B+.