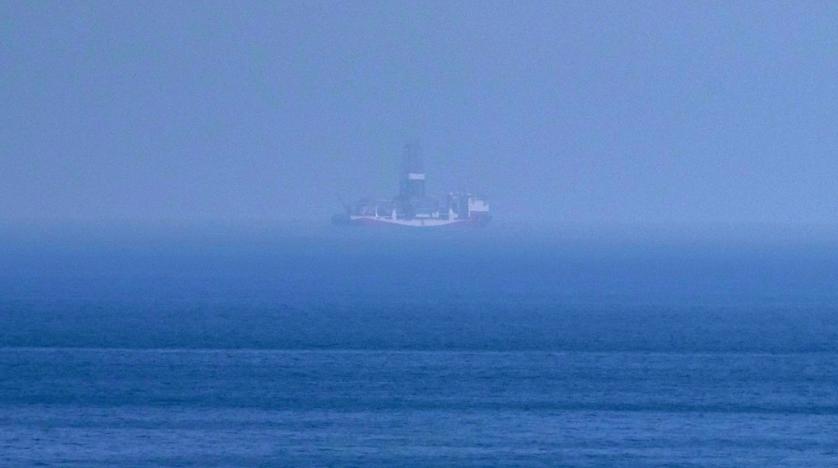 Greece, Cyprus and Israel yesterday signed an agreement for a huge pipeline project to ship gas from the eastern Mediterranean to Europe. The 2,000km (1,200-mile) EastMed pipeline will be able to carry between nine and 12bn cubic metres of gas a year from off shore reserves held by Israel and Cyprus to Greece, and then on to Italy and other southeastern European countries. The discovery of hydrocarbon reserves in the eastern Mediterranean has sparked a scramble for the energy riches.

Greek Prime Minister Kyriakos Mitsotakis, Israeli Prime Minister Benjamin Netanyahu and Cypriot President Nicos Anastasiades joined the ceremony at which their respective energy ministers signed the deal in the Greek capital. The EastMed project is expected to make the three countries key links in Europe’s energy supply chain. The EastMed alliance “is of enormous importance to the state of Israel’s energy future and its development into an energy power and also from the point of view of stability in the region,” Netanyahu said in a statement issued as he left Israel for Greece yesterday. Mitsotakis said the pipeline was of “geo-strategic importance” and would contribute to regional peace. Earlier, Greek Energy Minister Kostis Hatzidakis called it “a project of peace and co-operation”.

Anastasiades said his aim was “co-operation and not rivalry in the Middle East.” Avinoam Idan, a former Israeli government security off icial who is now a geostrategy expert at Haifa University, said of the deal: “It’s important for Israel, it’s important for the transit countries, Greece and Cyprus, and of course Europe.” As the new source of energy would not compete with Russian supplies to the EU, “there is no reason to see it as a big change in the geopolitical dynamic in Europe’s energy market,” he told AFP. The Greek economic daily Kathimerini said on Wednesday that Athens and Nicosia had been in a hurry to finalise EastMed so as “to counter any attempt to stop the project.” The cost of the installation from the eastern Mediterranean to Italy is estimated at €6.0bn ($6.7bn).