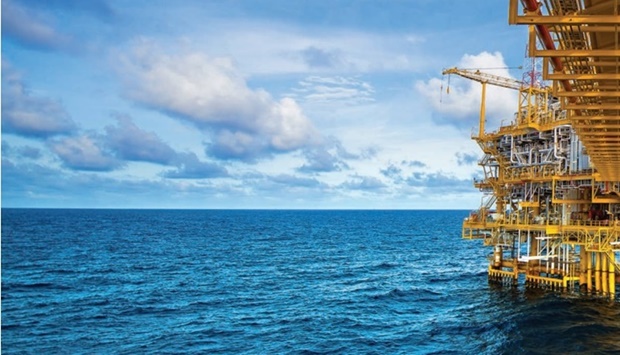 Global LNG demand will more than double from 356mn tonnes in 2020 to 800mn tonnes by 2050, “fuelled by solid demand from Asia and a rise in gas use for powering hard-to-electrify sectors”, according to the Gas Exporting Countries Forum (GECF).
The biggest regasification capacity additions to 2050 are expected in Asia Pacific, GECF said in its ‘Global Gas Outlook 2050’.
Total regasification capacity rose from 572mn tonnes per year (MTPY) in 2010 up to 947 MTPY in 2020.
By 2050, regasification capacity is projected to grow to 1465mn tonnes per year, significantly outrunning the actual projected LNG demand.
That will include, by 2050, almost 1050 MTPY in Asia, and 190 MTPY in Europe. China will top the list of regasification capacity by 2050 with almost 340 MTPY, followed by Japan with 210 MTPY, South Korea with over 150 MTPY and India with 100 MTPY, GECF said.
Some eight new regasification terminals were commissioned in 2020 with a total LNG regas capacity of 26 MTPY, primarily in Asia Pacific region as well as Latin America (Brazil, Puerto Rico). Gas infrastructure build-out, coal-to-gas switching and market deregulation are the main determinants for LNG demand growth.
South and Southeast Asia are likely to drive LNG demand growth in the future as the countries are investing heavily in gas pipelines and regasification terminals. India offers the most demand growth potential in the region due to the scale of its infrastructure expansion. The South and Southeast Asia region might grow its share of global LNG demand from 14% in 2020 to over 40% by 2050.
Around 150 MTPY of new LNG regasification terminals are under construction, of which about almost three-fourth, or 110 MTPY is in Asia Pacific, where the top countries are China (over 50 MTPY), India (20 MTPY) and 28 MTPY in the Middle East, in Kuwait and Bahrain.
By 2050, the majority of incremental growth in natural gas imports will be undoubtedly attributed to Asia Pacific with almost 650 bcm additions over 2020-2050.
Latin America and Europe, with total increases of 55 bcm and 35 bcm, respectively will follow. The underlying demand will be balanced out by supply increases from primarily Eurasia (285 bcm) Middle East (230 bcm) together with North America (160 bcm) and Africa (50 bcm) over the long term.
Asia Pacific will account for the highest share of global imports by 2050, while the share held by the European market will be gradually decreasing as import volumes increase slowly by 2030, GECF noted.