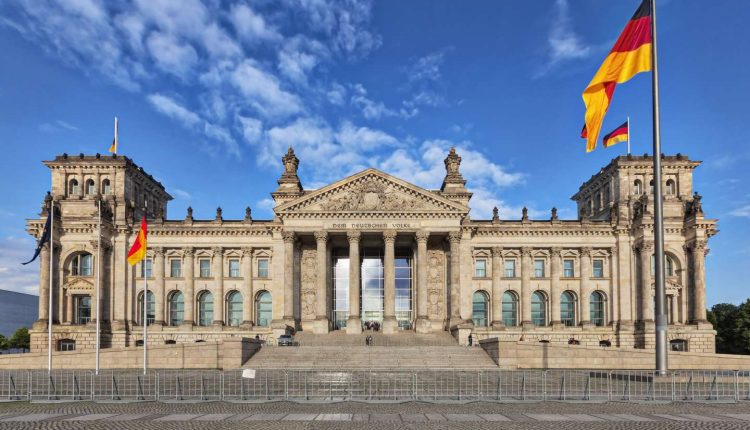 Lhe tocsin is sounding at full speed in the German cities and countryside at the start of summer. A whole prosperity built on low-cost energy is going up in smoke. For the first time since 1991, the country’s trade balance, a national pride, plunged into the red in May, and the government is expected to submit a law to parliament this week authorizing it to come to the aid of the country’s energy companies. At the forefront of which is the company Uniper, one of the main importers of gas across the Rhine. The state could advance him nearly 9 billion euros and enter his capital, as he did with Lufthansa at the height of the health crisis.

Read also: Article reserved for our subscribersGermany ill-prepared for life without Russian gas and oil

Make no mistake, as the Minister of the Economy, environmentalist Robert Habeck, said this Sunday: “We are not facing erratic decisions but facing a completely rational and very clear economic war. » Faced with rising prices and falling deliveries, he openly talks about rationing energy. Unheard of since World War II.

With its trade deficit of nearly 85 billion euros (excluding services), France is obviously in no position to give any advice, and even less to be happy about the situation, Germany being its first partner. Over the last twelve months, Berlin still records a surplus of more than 170 billion, but the trend is not good. In May, sales abroad fell by 0.5% while imports increased by 2.7%. The main culprit is of course inflation, with import prices up 30% in May year on year, while export prices rose only 16%.

Vibrant heart of happy globalization with its extremely sophisticated logistics chains, Germany appears to be the first victim of the current new situation. His model was based on cheap Russian gas, tight industrial organization and unlimited Chinese outlets. These three well-oiled machines suddenly seize up with the war in Ukraine, the logistical chaos and the confinements in China.

First short-term observation: European sanctions have not only not brought Russia to its knees, but have had the opposite effect. By announcing restrictions that will only come later, the West has caused an immediate surge in gas prices which fully benefits Russia. Its currency has stabilized and its budget has even gone into surplus. It might have been necessary, as the economist Philippe Martin suggests, to immediately impose customs duties or a ceiling price. Not easy. Second observation, that of the extreme dependence of our economies, and especially of Germany, on imported gas. Unlike the United States, energy sovereignty is Europe’s Achilles’ heel, and its reconquest will be long and painful.