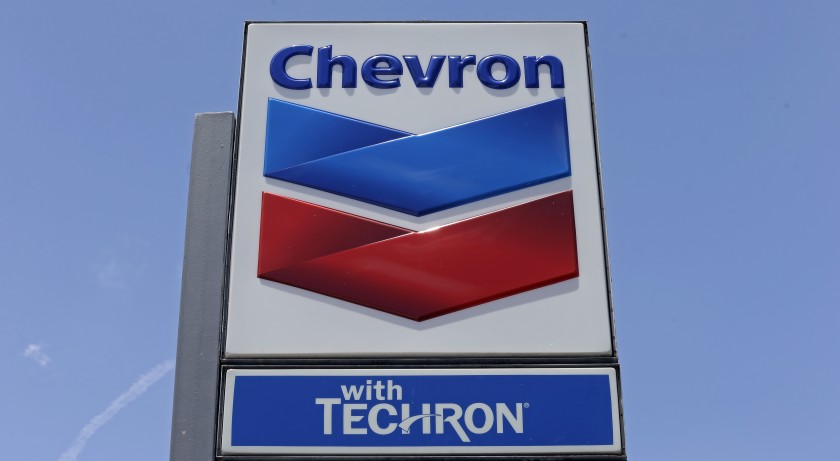 BP’s pledge to zero out all its carbon emissions by 2050 deepens the divide between major European and American oil producers on climate change, increasing the pressure for Exxon Mobil Corp. and Chevron Corp. to do more.

The U.S. giants have committed only to reducing greenhouse gases from their own operations. On Wednesday, BP followed Royal Dutch Shell and Equinor in pledging to offset the carbon emissions from the fuels they sell. Known as Scope 3, the emissions from cars, homes and factories are responsible for 90% of fossil fuel pollution.

“If we do see capital flowing into BP, that may force the U.S. majors to rethink the speed at which they move on carbon reduction targets,” said Noah Barrett, a Denver-based energy analyst at Janus Henderson, which manages $356 billion.

The growing outcry against human-made global warming is increasingly making its way into mainstream business and investment strategies. It has already reshaped the way European oil producers operate by actively engaging in the transition to cleaner energy sources.

Exxon and Chevron agree with the goals of the Paris Climate Agreement, support a carbon tax and are committed to cleaning up emissions from their vast network of wells, refineries and pipelines. They joined the Oil and Gas Climate Initiative later than their European rivals but are still fully paid-up members. They even lobbied against President Trump’s plan to roll back Obama-era emission standards.

But the fundamental difference with European peers is that neither has any plan to allocate a chunk of their multibillion-dollar capital budgets toward proven low-carbon energy sources where they have no competitive advantage. The chief executives of both companies said last year that they remain committed to their core oil and gas businesses and have no plans to chase the crowd into lower-margin renewables such as wind and solar.

That puts them in an increasingly isolated position when compared with BP and Shell, whose executives have vowed to lead the energy transition.

BP went further than any other oil giant by pledging to become net zero, meaning it’s aiming to completely offset its emissions with renewable energy. Spain’s Repsol recently made a similar commitment.

Even so, environmentalists shouldn’t get their hopes up. “I don’t see Chevron or Exxon adopting a BP-like strategy in the near future,” Janus’ Barrett said. “The U.S. majors have historically been less aggressive in their shift away from traditional oil and gas.”

When asked about potentially following Shell into the power sector, Chevron CEO Mike Wirth was clear.

“It’s a business we haven’t chosen to go in,” he said in a February 2019 interview. “And it’s inherently lower-return than the other things we could invest money in.”

Chevron is investing in early-stage technologies that could aid carbon capture and energy storage, but they are small fraction of its budget.

Effectively reducing Scope 3 emissions requires a combination of well-designed policies and carbon pricing mechanisms, Chevron said in a response to questions. Exxon said Scope 3 emissions are not within its direct control, but rather a function of energy demand and consumer choices.

Exxon CEO Darren Woods sees the answer to climate change as essentially a technology problem that has not yet been solved.

The oil giant is working on proprietary technologies that would reduce emissions in areas such as aviation, heavy-duty vehicles and industrial processes. “We can bring more value in the space where we don’t know what the solution is but we need one,” Woods said in an April interview.

This approach probably will come under attack at this year’s round of annual general meetings in May. Both companies are being asked by Dutch activist shareholder group Follow This to align their strategies with the Paris agreement. Exxon is asking the Securities and Exchange Commission to exclude the proposal from the ballot, arguing it “seeks to micromanage” the company.