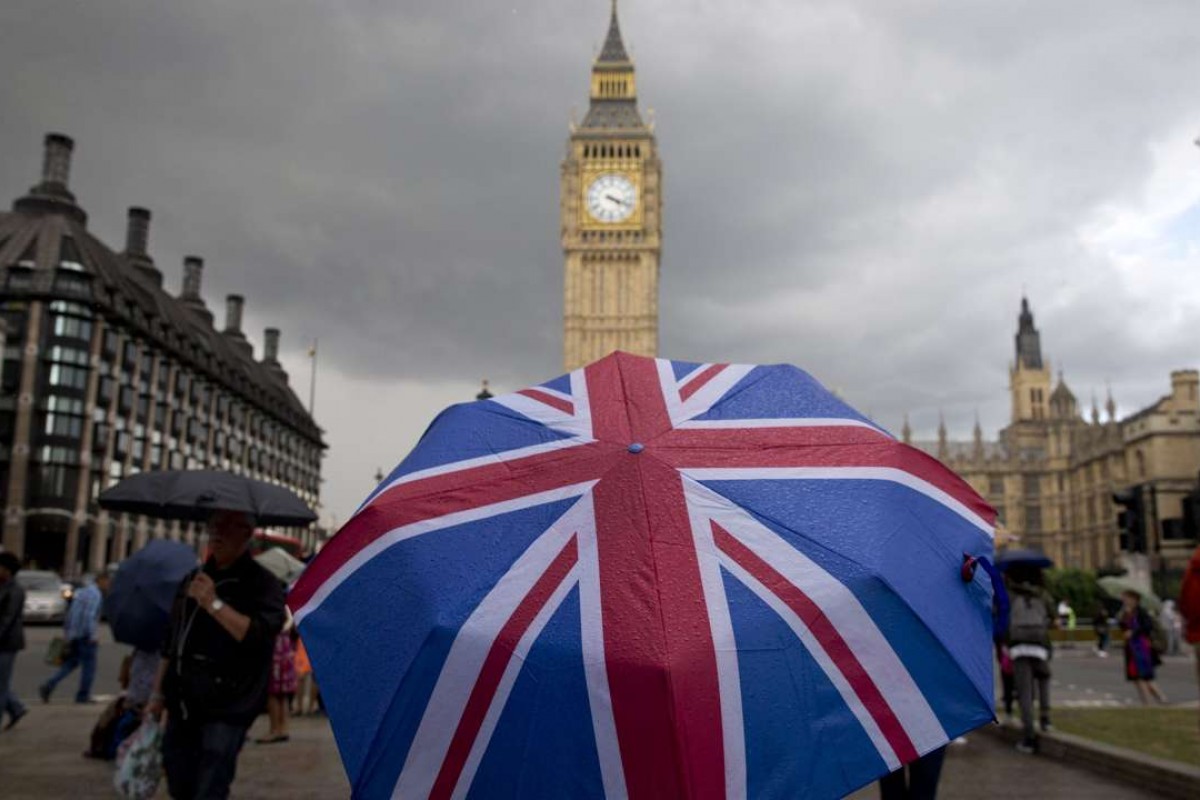 Lenders in the UK loan market are gripped by uncertainty as the failure to move ahead on Brexit this week leaves them with little visibility on how long they’ll be able to keep their preferential access to the European market. Banks and loan managers say the lack of clarity on “passporting rights” that allow them to seamlessly market products and services across the European Union is making planning diff icult, compelling some of them to insert clauses in their documents to minimise disruption. The passage of the Withdrawal Agreement Bill would have set the end of 2020 as the deadline for a transition but now the focus is on the length of any EU exten- sion beyond October 31. Nicholas Voisey, managing director of the Loan Market Association, said the market is trying to make their deals as “Brexit-proof” as possible, including by adding terms that would permit the transfer of loan commitments to other booking off ices. If Brexit were to happen in the immediate future “Much of the decision-making and discussions will still need to be ironed out — particularly relating to financial services,” he said. A prolonged ambivalence on the Brexit front could force more participants in the €400bn ($445bn) per year loan market to build safeguards, which could increase their cost of doing business. Some UK lenders, including global banks’ London off ices, have already shifted assets to other EU nations to help prepare for the loss of passporting rights. Nicola Wherity, London-based partner at law firm Cliff ord Chance LLP, said steps taken by lenders to overcome Brexit-related hurdles include setting up new EU hubs, seeking local licences and on-going process of shifting loans to these new branches. The financial markets rely on nine dif- ferent passports for carrying out core banking activity and non-EU firms face significant regulatory barriers to provid- ing cross-border services to EU clients without these rights, lobby group UK Finance says in its website.