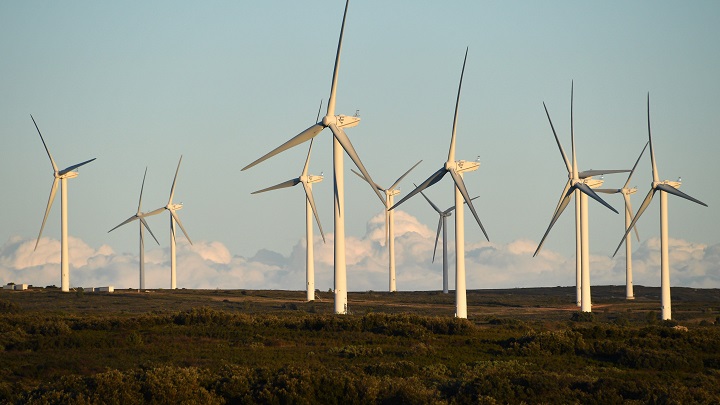 The European Union agreed on a landmark green-finance regulation, advancing the bloc’s push to embed environmental goals in standards for banks, money managers and insurers.

EU lawmakers approved an accord on the list of sustainable activities late Monday, following an agreement by the bloc’s member states earlier in the day. Policymakers had to overcome last-minute divisions over the kinds of technologies that should be eligible to be classified as green, with nuclear-energy proponents, including France, seeking revisions to an earlier version of the proposed rules.

“With this deal, we now have a common language and new rules for financial markets,” Pascal Canfin, a French member of the EU parliament, said in an email. The final compromise means both nuclear and gas “are neither included nor excluded in principle” from parts of the list, and — like all other activities — would feature only if they comply with the so-called “do no significant harm” principle, he said.

The EU’s definitions of sustainable activities for investment purposes, dubbed “taxonomy,” are the centerpiece of its plan to regulate the fast-growing market of green finance, in the hope of directing trillions of euros to fund a radical overhaul of the region’s economy. It’s meant to define what’s green and what’s not, an effort that could find a range of uses and serve as an example for governments around the world.

The back-and-forth over the rules shows what kind of obstacles the EU has to overcome to meet its ambitious climate targets. Leaders last week agreed that the bloc should achieve zero net emissions by 2050, paving the way for a flurry of legislation that’s needed for the unprecedented clean-up of the economy.

The agreement on the taxonomy is a vital step is it’s meant to help countries shoulder the cost of fighting global warming. “This is the much-needed enabler to get green investments to flow and help Europe reach climate neutrality by 2050,” Valdis Dombrovskis, the European Commissioner in charge of financial-services policy, said on Twitter.

Monday’s agreement on the green investment catalog is just the first step of the process, setting out the overall framework. The concrete list of activities will be drawn up based on recommendations by a panel of experts and adopted by the European Commission, the EU’s executive arm.

All financial products will need to make clear to which extent they comply with the new framework, though issuers can opt-out if they don’t pursue any environmental goals. The first set of definitions will be applied from the end of 2021, with the rest following a year later.

“We are delighted that there is progress in the approval of the EU taxonomy,” Nathan Fabian, chief responsible investment officer at Principles for Responsible Investment, said in an email. “Investors in Europe and around the world see the taxonomy as a major reform in investment practices and are keen to understand their obligations under the framework.”